Egyptian-American Who Killed His Daughters Arrested After 12 Years: FBI 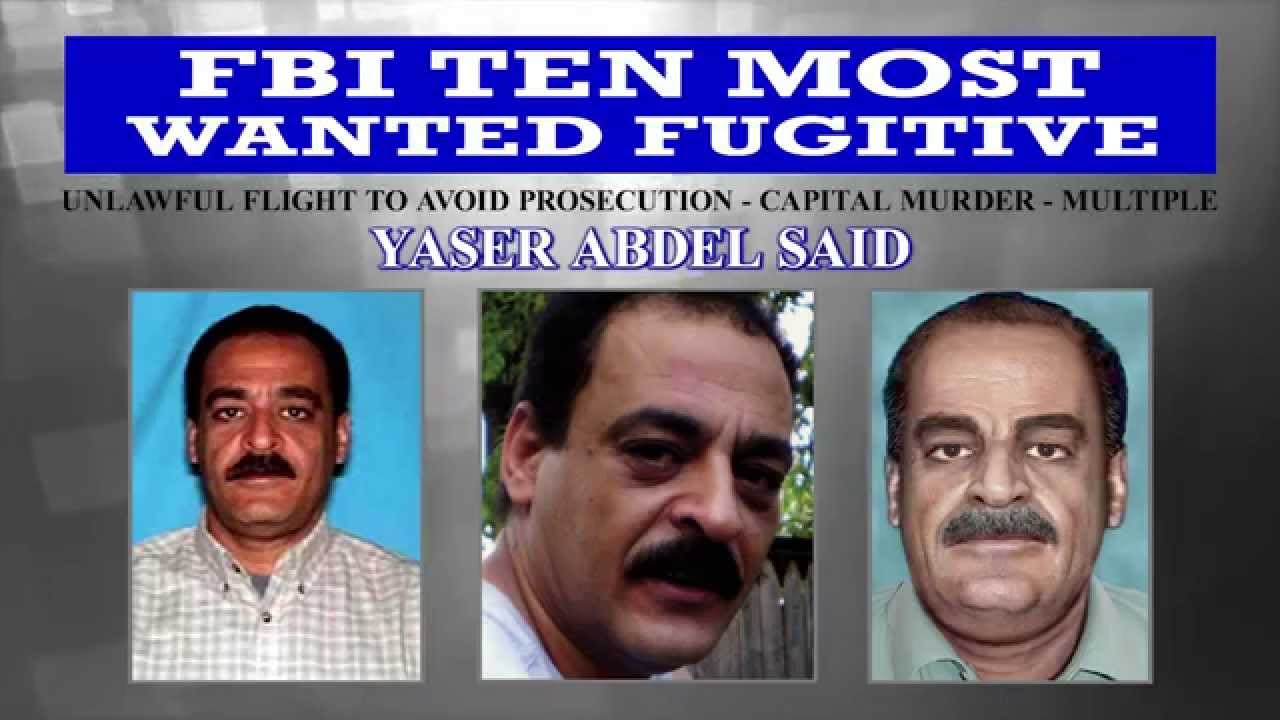 Egyptian-American Yaser Abdel Said, one of the FBI’s Ten Most Wanted Fugitives, has been arrested in the United States, 12 years after he killed his two teenage daughters.

According to a press release from the FBI, Said “was taken into custody without incident today in Justin, Texas, by the FBI’s Dallas Field Office”.

“The FBI-led Dallas Violent Crimes Task Force has worked tirelessly to find Yaser Abdel Said. These experienced investigators never gave up on their quest to find him and pledged to never forget the young victims in this case,” said FBI Dallas Special Agent in Charge Matthew DeSarno in the press release.

Earlier in August, a social media campaign was launched to mobilise the Egyptian public in the search for Said, who is accused of killing his two daughters 18-year-old Amina and 17-year-old Sarah.

At the time, it was believed Said may have fled from the United States to Egypt sometime between the murder on New Year’s Day in 2008 and now. Information received by the FBI and other authorities had indicated he may have managed to flee the United States for Egypt in recent years.

Speaking to Egyptian Streets, Merhan Keller, a women’s rights activist who started the recent social media campaign in Egypt ‘Amina and Sarah’ (أمينة وسارة), said the support shown by people made her believe he would one day be caught, whether it was in Egypt or the United States of America.

“I can’t be happier and I knew in my heart that he would be caught if people came together in solidarity and that’s exactly what happened,” said Keller.

“We need authorities to enforce laws. However, as a community, we have enormous unused power and now is the time to acknowledge it and put it to good use. We can protect each other, if only we believe in ourselves and each other.”

It remains unclear how the FBI and local US authorities were able to finally locate and capture Said after 12 years. Said was taken into custody in Texas, the same state where he is accused of murdering his two daughters, but it has not been confirmed whether he had been hiding in Texas for the past 12 years. The FBI has also not revealed whether renewed attention, sparked by the social media campaign in Egypt, helped locate him.

Find out more about who Yaser Abdel Said is in our in-depth report here.