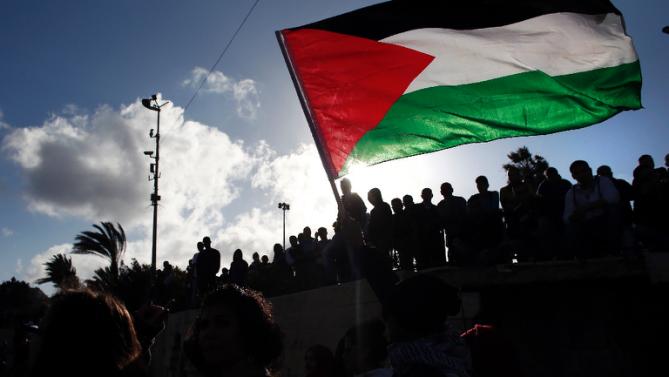 The state of Palestine has resigned from its chairmanship of Arab League meetings, Palestinian Minister of Foreign Affairs Riyadh Al Maliki announced today, according to Egypt Independent.

Palestine’s chairmanship would have been in effect for the upcoming six months, but Al Maliki stated that his government has already informed the Arab League’s Secretary General Ahmed Abu Al Gheit of the decision to forgo chairing the council’s ongoing session.

In his statement, Al Maliki expressed his government’s position which condemns Arab-Israeli rapprochement, without naming the two GCC countries.

“Palestine has decided to concede its right to chair the League’s council [of foreign ministers] at its current session. There is no honor in seeing Arabs rush towards normalization during its presidency,” Maliki said.