Why Should Euthanasia be Legally Permitted in the Middle East?

Christina Aziz Hannah
Why Should Euthanasia be Legally Permitted in the Middle East? 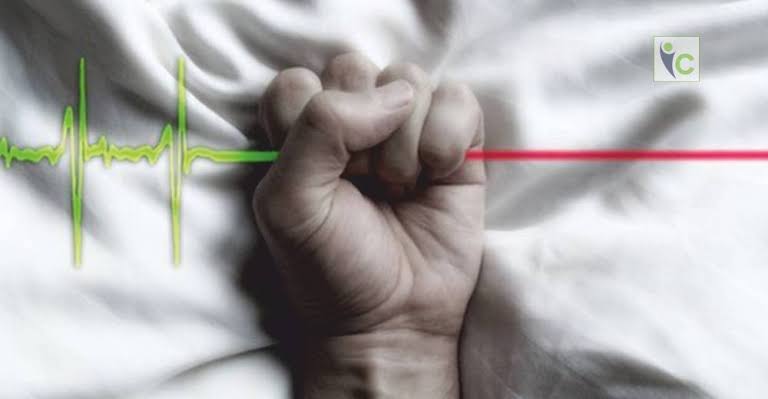 “Euthanasia” refers merciful killing, in Greek. It is a process that comprises several forms, such as active, passive (suspending treatment), voluntary (with the patient’s approval), involuntary (with a caretaker’s consent), and physician aided.

The practice has sparked a storm of controversy around the world; some countries, namely Middle Eastern countries, view it as premeditated murder while other countries regard it as a dignified death for the irredeemably ill.

Death is sometimes the only available portal for eliminating intolerable suffering that cannot be mitigated otherwise. The existence of unbearable agony, as assessed by a medical doctor, is a fundamental yardstick for euthanasia in Netherlands, Belgium, and Luxembourg.

According to the National Center for Biotechnology Information (NCBI), losing some physical faculties can sometimes be worse than losing life itself. Studies by the NCBI showcase that suffering does not inflict merely the biometrical realm, it also affects other aspects, such as daily functioning, self-esteem, and social life.

Petitions for euthanasia fall squarely into two main categories: Firstly, those patients who have no families or spouses to assist them usually demand their right for a dignified death, arguing that it is unthinkably brutal to be asked to keep suffering in silence. Secondly, some families raise petitions for euthanasia for the sake of easing their psychological agony since images associated with patients undergoing a long-lasting phase of death while being racked with pain is much more harrowing than witnessing a preordained death.

Actor Liam Neeson once opened up to Loaded Magazine about the heartbreaking experience of witnessing his wife going on a vegetative state, conveying how euthanasia helped him see such an unfortunate incident in a new light: “I was told she was brain-dead. So, when I saw her and saw all these tubes and stuff, I said these tubes have to go. She is gone. But donated three of her organs, so she is keeping three people alive now.” 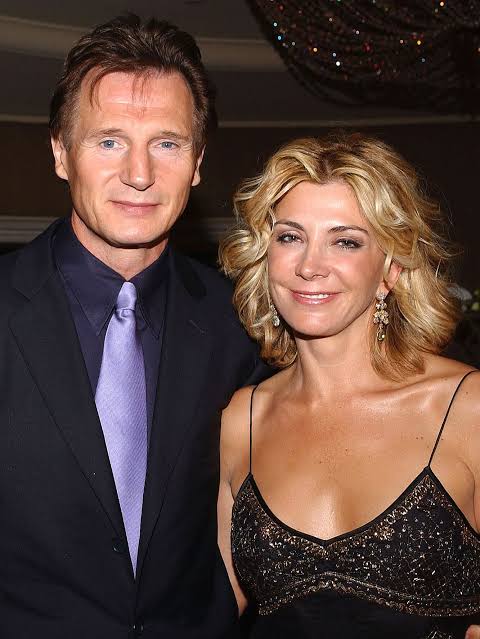 Is euthanasia a form of violence?

Logically, one cannot equate euthanasia with murder since euthanasia is not a violent felony. Murder, by definition, is death by violence at a time chosen by the murderer rather than God’s will. Contrastively, patients suffering from deteriorating neurological conditions or brain death are already biologically dead, so it is not a murder to speed up their protracted death!

Unlike murder, euthanasia doesn’t take patients by surprise; doctors always take written consent from their patients when the patients are still conscious and mentally apt. Moreover, if the physician or the patient’s family fail to meet all substantive obligations, they will be legally penalized. For instance, in 2019, a Dutch doctor was tried before court due to the lack of communication with the patient and the absence of a confirmation of the patient’s wish to die.

According to the universal declaration of human rights, there is a universal consensus that all patients have a fundamental right to confidentiality as well as a prerogative to accept or refuse treatment. Law does not consider it a murder when a patient suffering from a heart disease or cancer refuses treatment although the treatment will sustain his/her life, so why not recognize euthanasia as well since it leads to the same ending?

Deciding how much one should remain in existence is a private matter in the first place. Human rights and political correctness dictate that a state doesn’t have the right to interfere unless in issues detrimental to society. Therefore, governments should treat people as free agents who possess the prerogative of a legal end-of-life option, for such a choice inflicts no harm on others.

Patients who want to pull the plug have already tried to pull through many times. Such patients are racked with pain – both physical and emotional. They yearn for passing onto the subsequent stage of life’s journey quietly, in the manner of their choice. Therefore, physicians need to understand that their role is to lessen suffering and not to coerce people into remaining alive.

My family and I are still haunted by the long excruciating death of my uncle who passed away of a severe state of kidney failure.

As an Egyptian, the only way for my uncle to speed up his death was either to quit eating and drinking or to cease going to hospital. However, doing nothing — waiting for days or maybe months — is unbearable. The option of committing suicide, which might even fail, is also a disgraceful act for the patient who would be condemned as having lost his or her faith. It would also affect the family, who might be accused of criminal neglect.

One day, my uncle’s wife was helping him get to the bathroom. However, due to his poor health condition, he collapsed on the floor and told her that he wished he could obtain a pill and end his life. Had death with dignity been allowed in Egypt, it would have saved my uncle four years of misery and saved his family abundant poignant memories and utter financial ruin.

Middle Eastern states need to realize that patients who ask for a physician-assisted suicide merely want to be treated respectfully, for they can commit suicide by themselves. Such patients do not want to be remembered as sheer pessimists or agnostics, who lost zest for life for no sound reason. They merely wish for a dignified death and forgiveness.

Popular Opinions on Suicide in General

Although euthanasia and suicide are not the same, it is noteworthy to tackle people’s viewpoint on suicide in general. Suicide is a major sin in both Islam and Christianity. In Islam, Quran forbids people from committing suicide; “And do not kill yourselves (or one another). Indeed, Allah is to you ever Merciful (Al-Baqara, 2: 29).” Moreover, according to Sahih of Bukhari, Thabit Ibn Al-Dahak narrated that Prophet Mohamed said that “Whosoever kills himself with anything in this world will be tortured with it on the Day of Judgment.”

In a similar fashion, Christianity considers life a personal divine gift, which had to be safeguarded. The Church’s rejection of suicide was based on the Biblical verse “I shall require your blood (Genesis 9:5).”The Egyptian Coptic church denies Christians who commit suicide of a church funeral.

Even from a humanitarian perspective, suicide is viewed as a selfish act that wrings the hearts of one’s beloveds. As famed actor Benedict Cumberbatch puts it in his renowned “Sherlock” TV series, “your own death is something that happens to everyone else. Your life is not your own, keep your hands off it.”

Unfortunately, euthanasia is still considered a taboo in Arab countries and is hampered by numerous legal consequences. Article 157 of Kuwaiti Penal Code states that a person is guilty of murder even if the victim suffered from a disease or an injury that would lead to death and the perpetrator shortened his life. Article 538 of Syrian Penal Code punishes with detention from three to ten years, whoever conducts Euthanasia. As for Egyptian law, no text is propounded regarding euthanasia.

In Lebanon, there is no law permitting euthanasia, and therefore carrying it out is considered a crime punishable by the perpetrator, his partner, the inciter, and whoever intervenes. Article 552 of the Lebanese Penal Code stipulates that “Whoever intentionally kills a person by means of compassion shall be punished with imprisonment for ten years, based on the urgency of the request.”

However, there is some light at the end of the tunnel; Article 18 of Kuwaiti Penal Code allows the court to refrain from issuing a verdict against euthanasia perpetuators in consideration of their morals and the circumstances in which they committed the crime. Article 96 of UAE Penal Code states that the motive of mercy for murder is a legal excuse that reduces the penalty.

Laconically, euthanasia might be a controversial topic that not all people agree on, yet revising our paradigm and the notions we espouse is something we all need to do.

*The opinions and ideas expressed in this article do not reflect the views of Egyptian Streets’ editorial team any other institution with which they are affiliated. To submit an opinion article, please email [email protected].

A writer, translator, and a 2020-graduate of the faculty of Al-alsun (Languages) at Ain Shams University.