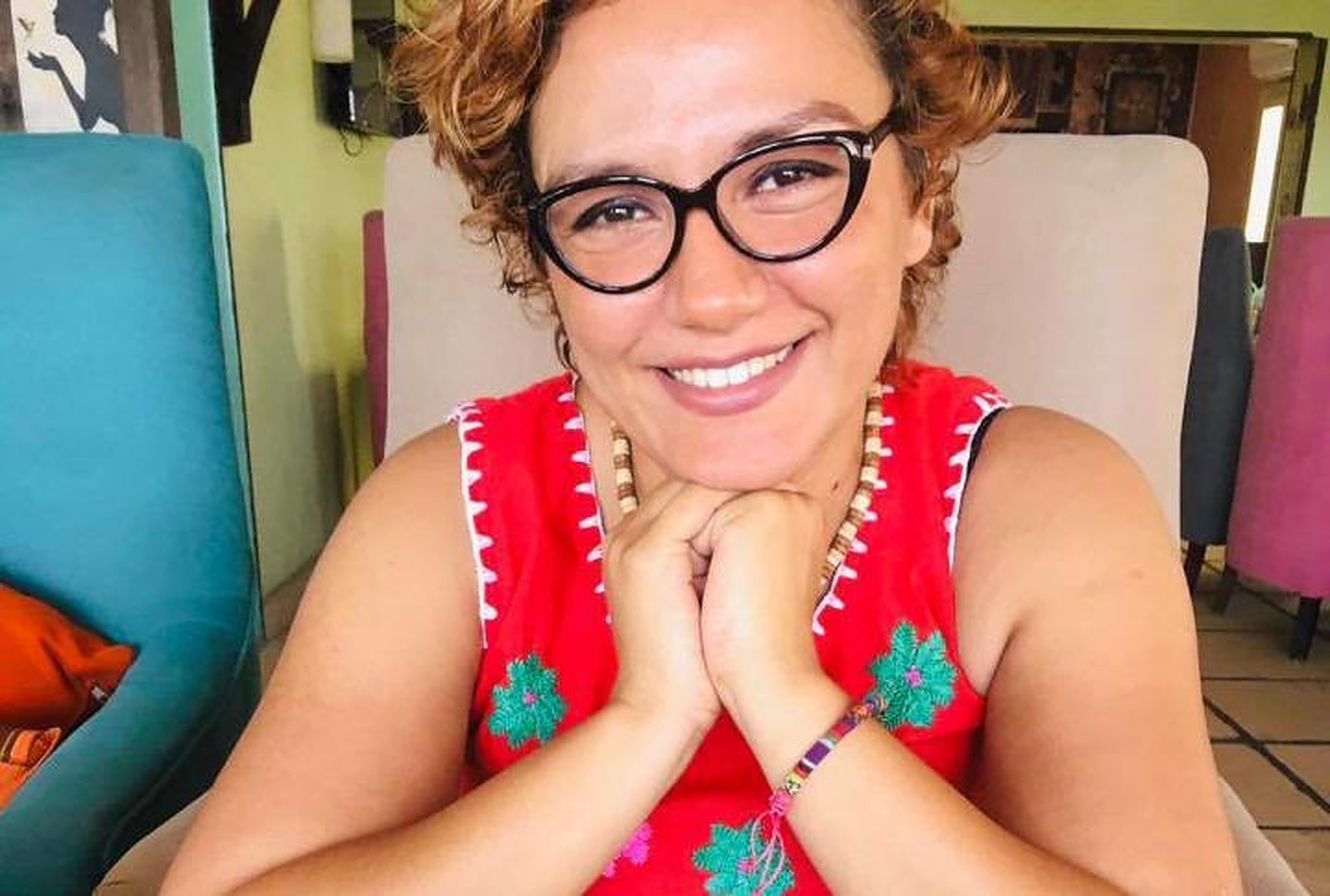 Update: After this article was published, Egypt’s Public Prosecution announced that the Prosecutor-General had ordered the release of Basma Mostafa after she was questioned.

Egyptian journalist Basma Mostafa, who works with local platform al-Manassa, was reportedly arrested by authorities in Luxor one day after her disappearance, according to statement released by her employer.

News of her arrest also circulated social media, prompting questions on her whereabouts.

According to al-Manassa, Mostafa traveled to Luxor on Saturday but then lost all contact with her employer. Later, the platform reported that prosecutors had interrogated Mostafa and ordered her to remain in custody for 15 days.

“Mostafa’s last phone call before her disappearance on Saturday was at 11:15 am, when she arrived in Luxor, in which she said that a police officer stopped her and checked her identity and then allowed her to continue her walk, but he kept following her. After this call, all attempts to communicate with her failed, until she appeared at the State Security Prosecution in Cairo this afternoon,” the platform said in a statement.

Mostafa was covering recent protests in Luxor which were sparked after the death of a local man during a police raid, according to AP news agency.

She worked on a number of stories for the platform, most recently on the alleged virginity tests that were carried out during investigations on the Fairmont gang rape case.

Prior Al Manassa, she worked with Dot Masr and Mada Masr, and was also nominated for the Arab Reporters for Investigative Journalism award in 2018 for her investigative pieces around the sexual exploitation of domestic workers.

Journalists’ arrest are not unheard of in the Middle East’s most populous country. Indeed, according to the non-profit NGO Committee to Protect Journalists, over 100 news websites have been blocked by Egyptian authorities, including Al Jazeera and the Huffington Post.

In 2017, Mada Masr was among a number of publications that saw their websites banned in Egypt. The independent media organization, which has an office in Cairo, has continued to publish reports through a mirror website and on social media.

Other journalists, Egyptian and foreign, have also had their share of tension with Egyptian authorities, highlighting limits in freedom of press in the country. British-German journalist Ruth Michaelson was instructed to leave the country for her coverage of the coronavirus outbreak in Egypt – deemed faulty – in March 2020. Similarly, a French journalist, Rémy Pigaglio, was also expelled from the country in 2016.

According to Reporters Without Borders, Egypt ranks 166th in the World Press Freedom index in 2020, having dropped three ranks compared to 2019.