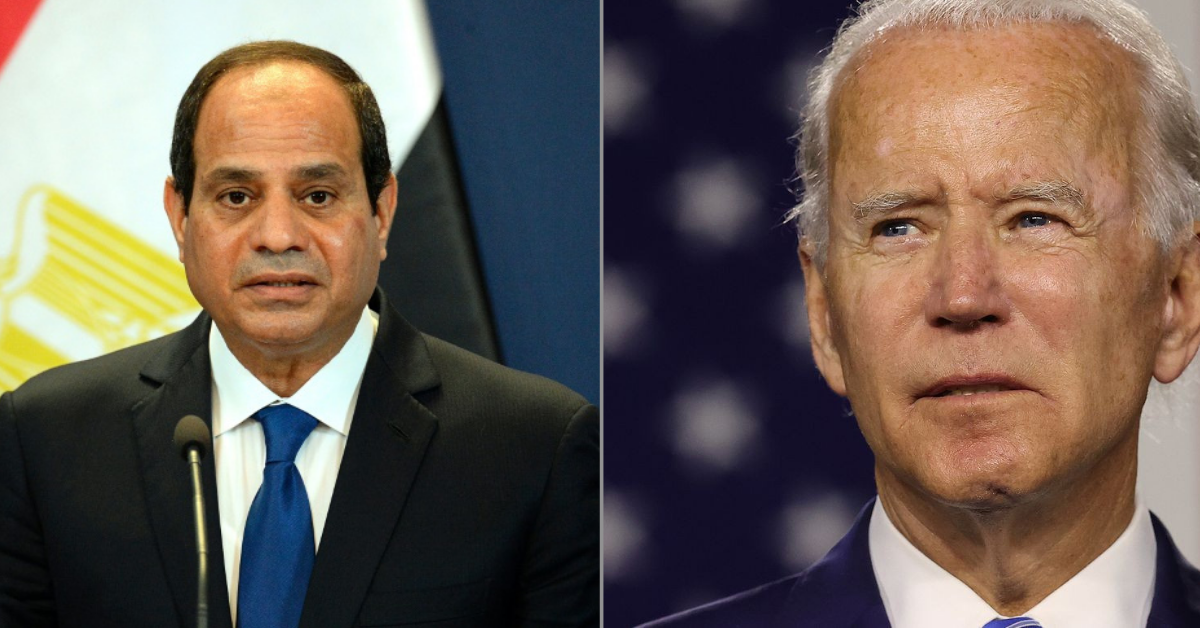 “This evening, President Abdel Fattah Al-Sisi congratulated Joe Biden, the President-elect of the United States of America, after the announcement of the results of the U.S. presidential election,” said the statement.

“On this occasion, the President [Sisi] emphasized that [Egypt] looks forward to cooperation and joint action to strengthen strategic bilateral relations between Egypt and the United States of America for the benefit of both friendly countries and their people.”