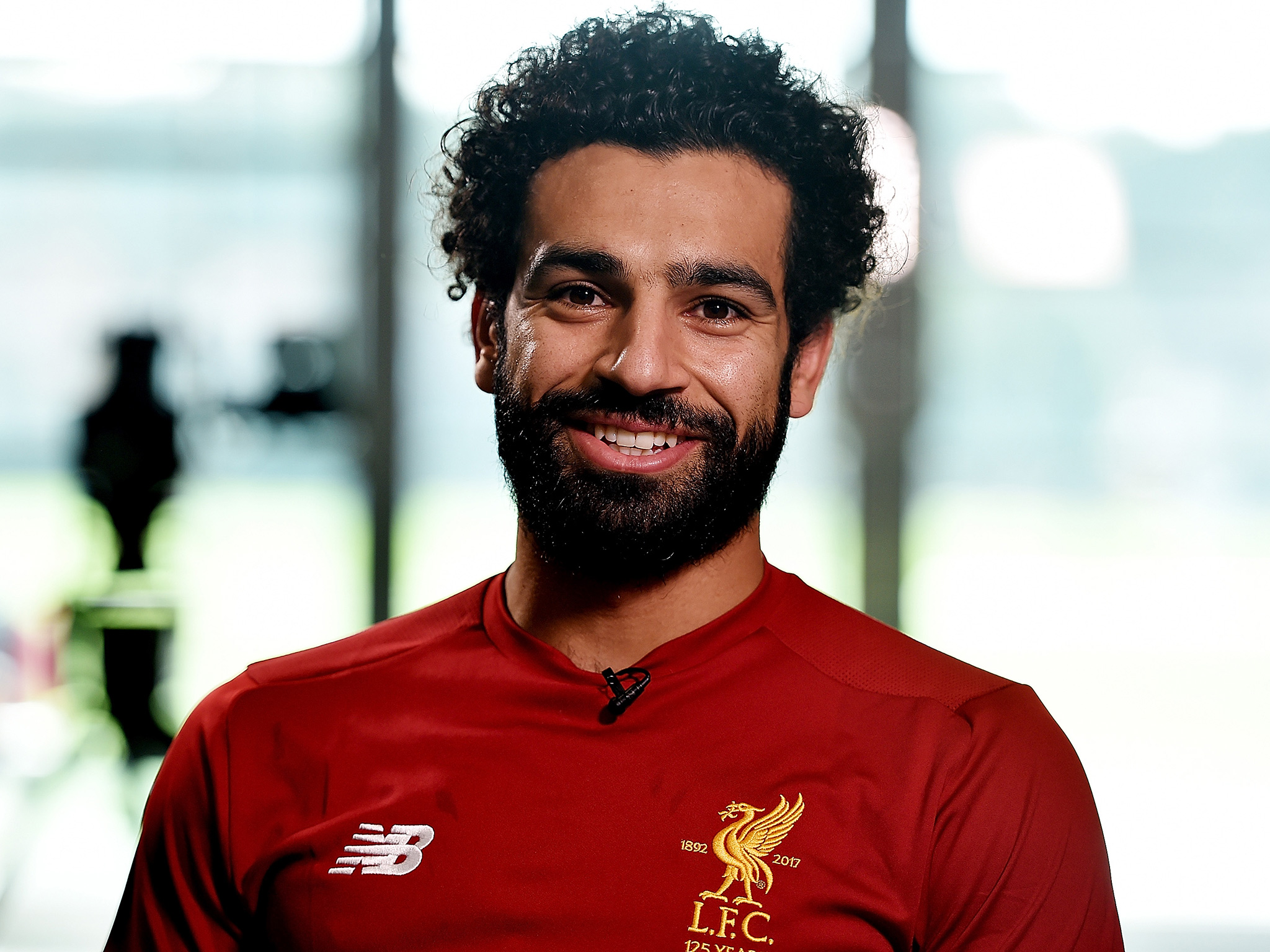 Salah is said to be the only member of the Egyptian team to have tested positive at the moment. However, he currently does not suffer from any symptoms according to the aforementioned tweet.

The twitter thread also added that the football star went through medical protocols with the national team’s doctor, Dr. Muhammad Abu Al-Ola and is currently isolating.

The news of Salah’s diagnosis comes ahead of a qualifying match on Saturday between Togo and Egypt for the 2021 Africa Cup of Nations, which he will no longer be able to participate in.

Earlier on Wednesday, he was awarded the Inspirer award by the Egyptian Football Federation in a small ceremony, deeming him “a symbol of inspiration for millions of young people”.

Notably, Salah was just recently photographed celebrating while attending his brother’s wedding in Egypt, as many sources have reported. It is unclear whether he may have contracted the virus at the wedding.

Egypt Unearths Largest Archaeological Discovery of 2020
'We need to reconnect with nature': Egypt's Sinai Bedouins Send a Message to the World on COVID-19

‘We need to reconnect with nature’: Egypt’s Sinai Bedouins Send a Message to the World on COVID-19
Egypt Unearths Largest Archaeological Discovery of 2020