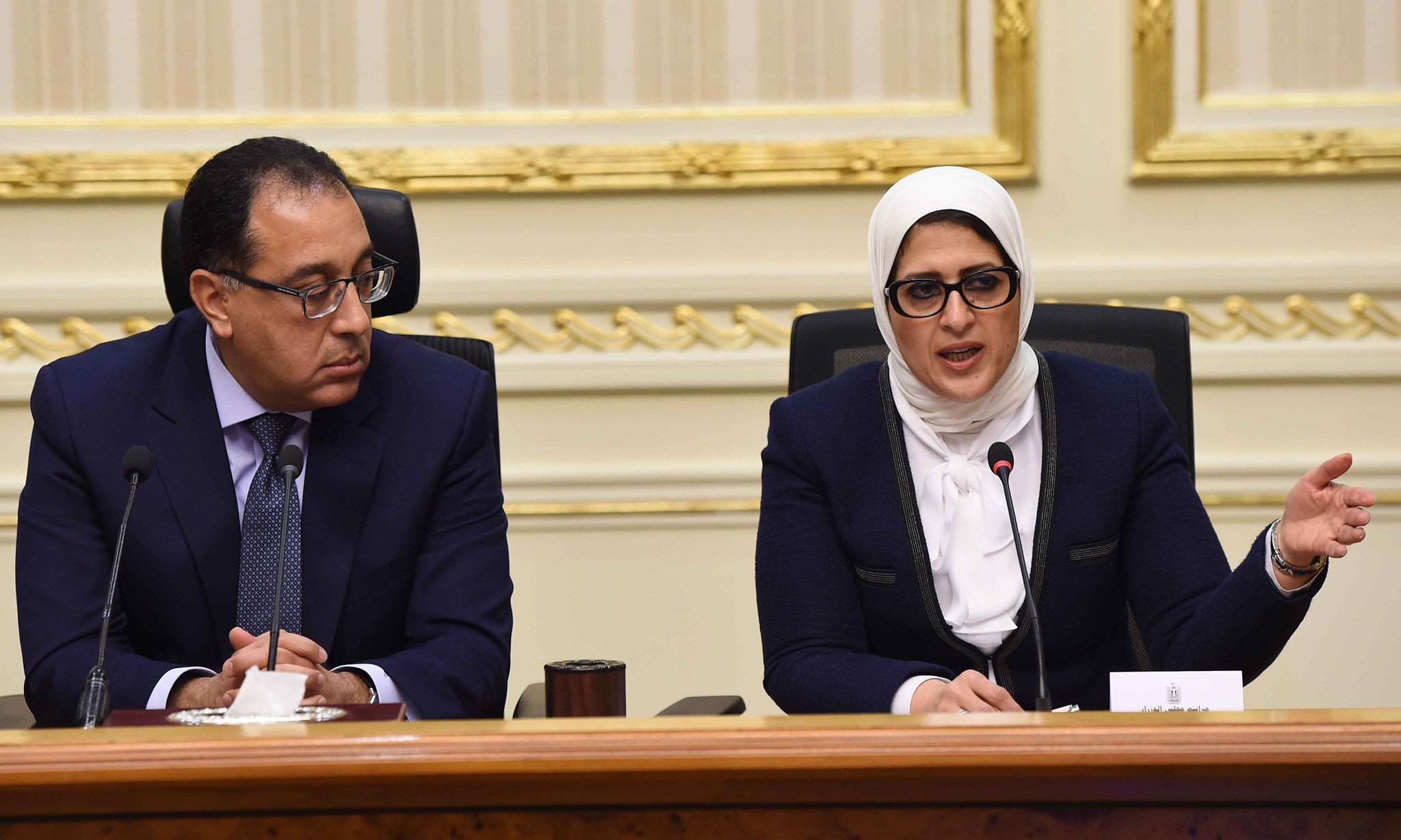 Egyptian Prime Minister Mostafa Madbouly has announced at a cabinet meeting on Wednesday, 12 December that a ban on New Year’s celebrations and gatherings will be put in place across Egypt.

Madbouly further stressed that this rule would be enforced strictly with no exceptions due to the steadily rising number of COVID-19 cases in Egypt, and in order to avoid a lockdown.

The Prime Minister also instructed the setting up of sufficient isolation hospitals across Egypt, equipped with the necessary amount of liquefied oxygen for the treatment of those suffering from COVID-19.

Minister of Health and Population Hala Zayed announced in the same cabinet meeting that the National Authority for Drug Control and Research (NODCAR) is currently conducting tests on the Chinese vaccine, which was developed by the state-owned Chinese pharmaceutical company Sinopharm in cooperation with the UAE, and of which 50,000 doses were dispatched to Egypt earlier this month.

Zayed also mentioned the launching of a website, which will allow Egyptians to register for vaccination against COVID-19. This website is set to allow citizens to enter their personal information and reserve a dose of the vaccine.

These measures take place against the backdrop of sharply rising cases and accusations of government inaction. Egypt’s Ministry of Health announced on Tuesday night 788 new infections and 37 new deaths, bringing the total of officially recorded cases to 127,061 and 7,167 deaths. A week earlier, Egypt’s Ministry of Health had recorded 511 new cases and at the start of December was recording as little as 392 new infections.

Despite the rising number of new officially recorded cases, which had decreased to less than 100 earlier in August after peaking in June at 1,774 cases, a large number of Egyptians continue to ignore health safety instructions, including social distancing, and are no longer wearing masks contrary to government directives.

Dr. Hossam Hosni, Chairman of the Scientific Committee tasked with managing the outbreak, recently made statements urging calm, adding that the virus had been merciful to the people of Egypt. The Chairman, along with a number of other government officials, have denied rumors of flight cancellations and suspensions.