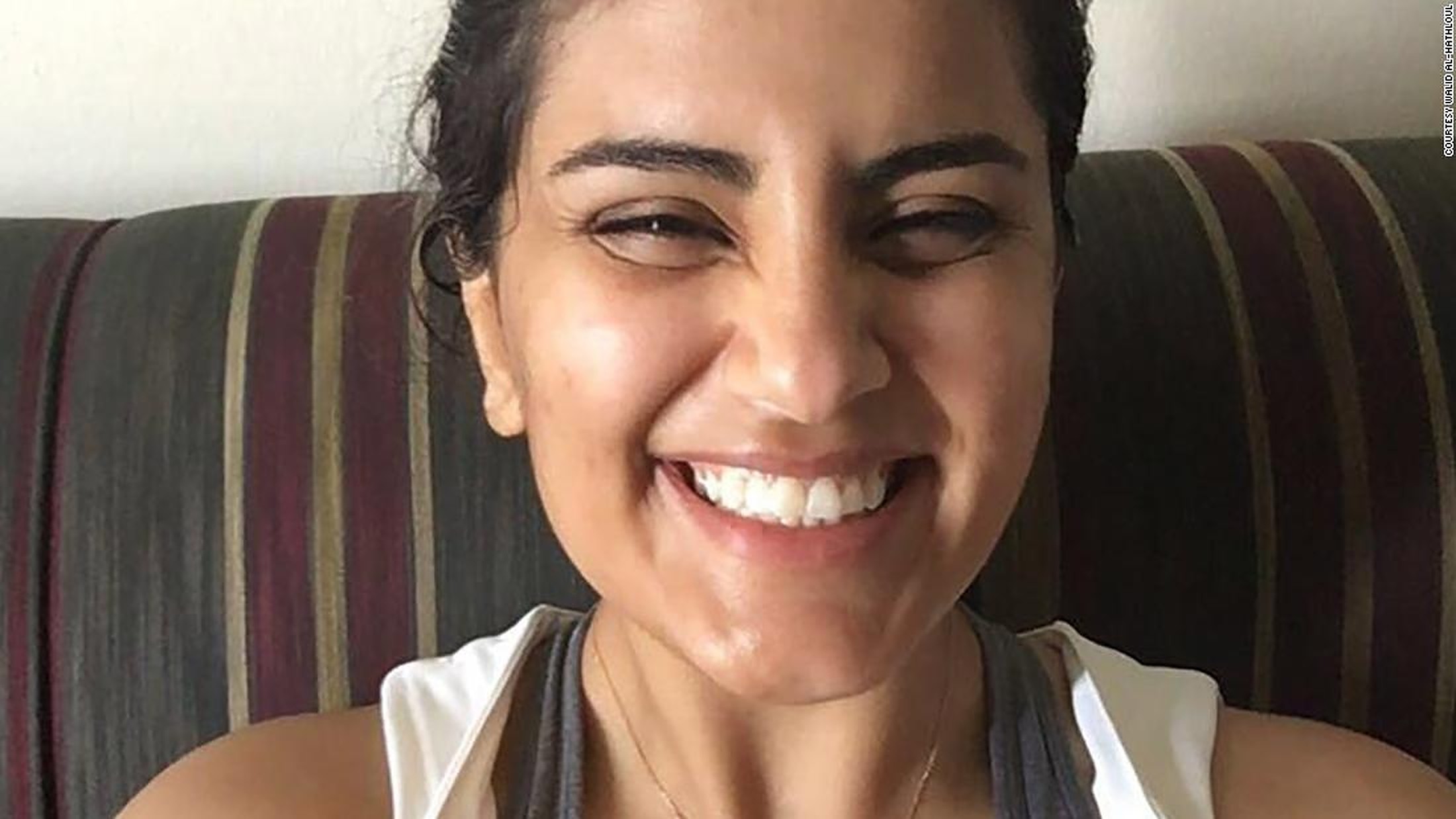 Prominent Saudi Arabian women’s rights activist, Loujain al-Hathloul, has been released from prison after spending around 1,000 days in detention, her family tweeted on Wednesday.

Loujain’s elder sister, Alia al-Hathloul, tweeted, “The best day of my life, Loujain is finally at my parent’s home.”

Hathloul was arrested in May 2018 along with other prominent women’s rights activists on the charge of “attempting to destabilise the kingdom.”

She was allegedly tortured and sexually abused in prison, which were denied by Saudi authorities, which was heavily condemned by the United Nations and global human rights groups. In October 2018, her husband, Saudi stand-up comedian Fahad al-Butairi, was forcefully returned from Jordan to the Kingdom and got arrested.

This comes after less than a week since the White House called on the kingdom to release political prisoners, as President Joe Biden is vowing to pressure Saudi Arabia into improving its human rights record.