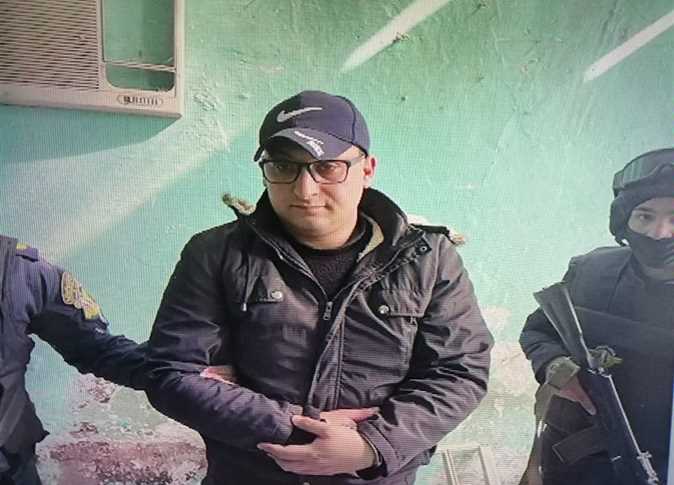 Security forces officially announced the arrest of the man who appeared in a video apparently sexually assaulting a child on Tuesday, 9 March. The video of the man later identified as Mohamed Gawdat was circulated widely in Egypt, sparking outrage throughout the country.

The video was caught through a CCTV camera in a medical laboratory in Maadi where the assault took place and initially published online by a laboratory worker who discovered Gawdat with the child. The perpetrator’s appearance was revealed to the police as one of the individuals who discovered managed to make him look directly into the camera. 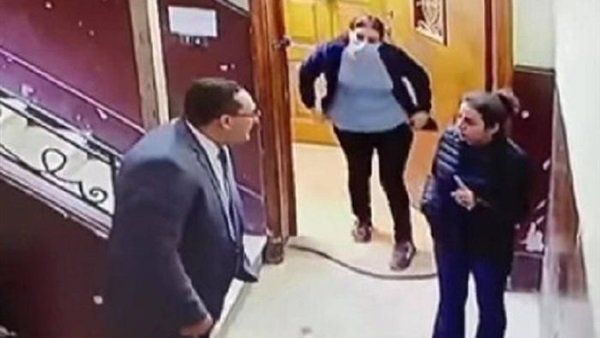 The online outrage took the form of two trending hashtags, #متحرش_المعادي (Maadi harasser) and #متحرش_الأطفال (Child harasser). Activists and social media users shared the still of the perpetrator’s face in the hope of helping authorities to identify him.

The National Council Childhood and Motherhood has vowed to take all possible measures to protect the victim, and that the head of the Child Protection Office at the Office of the Prosecutor General was informed of the situation.

Meanwhile, Head of the National Council for Women Maya Morsi released a statement commending the laboratory worker who exposed the perpetrator as well as the Public Prosecution for the speedy response to the incident, which took place on International Women’s Day.