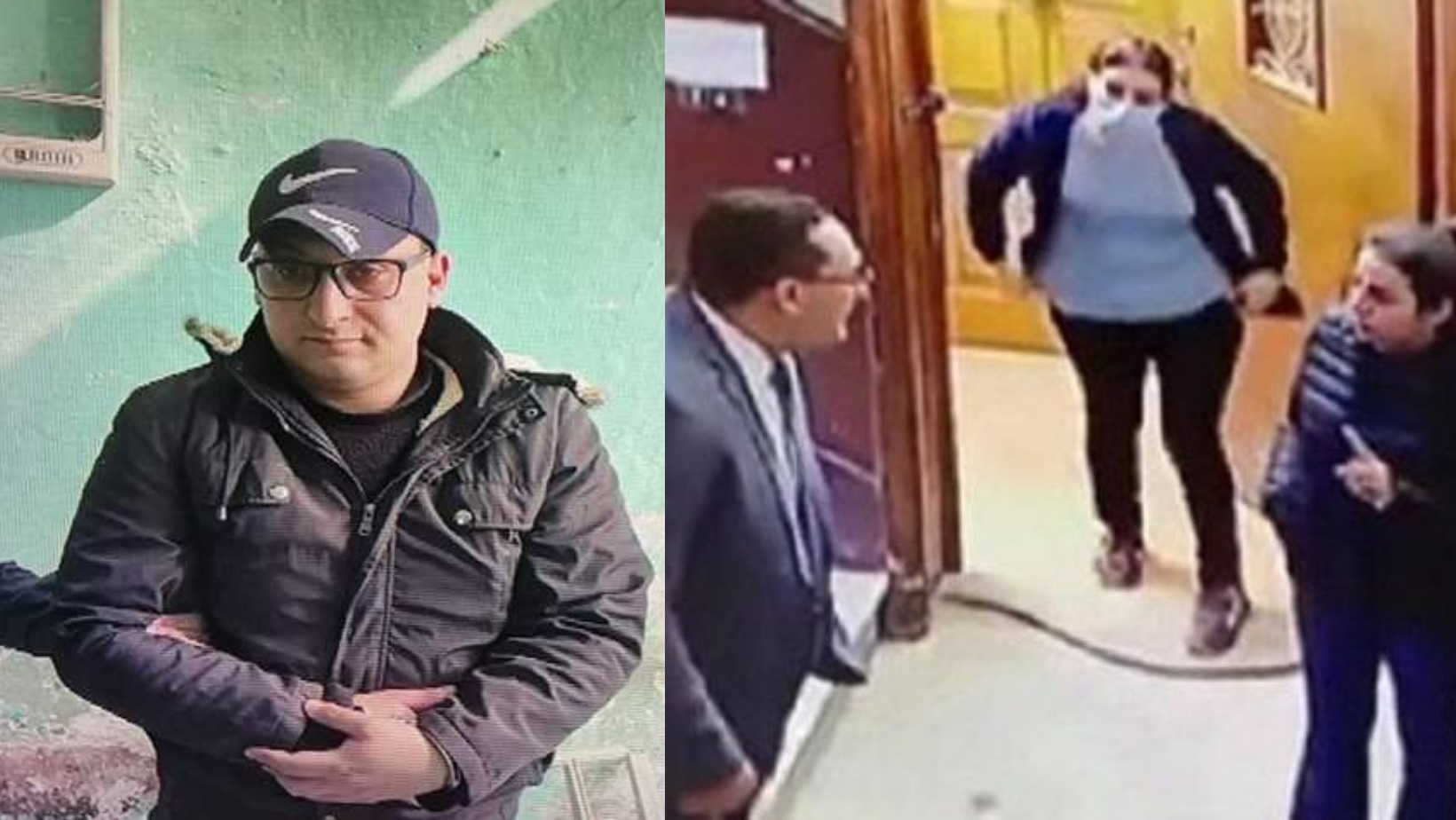 On Wednesday, March 10, Egypt’s Public Prosecution referred ‘Maadi Child Abuser’ Mohamed Gawdat to criminal court after his arrest on Tuesday after he was caught on camera harassing a seven-year old girl.

In a statement released by Public Prosecution on Wednesday, the suspect was accused of kidnapping the homeless girl, luring her inside with the intention of hiding her away from witnesses. He was also accused of sexually violating the childma with force.

The Public Prosecution has acquired evidence of the accused with four witnesses’ testimonies and the victim’s statements, as well as the recorded incident. Two witnesses and the victim recognized him in court.

Security forces announced the arrest of the perpetrator after a video went viral of him apparently sexually assaulting a child on Tuesday, 9 March. The video circulated widely in Egypt, sparking outrage.

The video was caught through a CCTV camera in a medical laboratory in Maadi where the assault took place and initially published online by a laboratory worker who discovered Gawdat with the child. The perpetrator’s appearance was revealed to the police as one of the individuals who discovered managed to make him look directly into the camera.

The National Council Childhood and Motherhood has vowed to take all possible measures to protect the victim, and that the head of the Child Protection Office at the Office of the Prosecutor General was informed of the situation.

NCW Condemns the Murder of an Egyptian Woman by Her Landlord over Male Visitor
Egypt COVID-19 Infections Near 190,000 as Vaccinations Commence

Egypt COVID-19 Infections Near 190,000 as Vaccinations Commence
NCW Condemns the Murder of an Egyptian Woman by Her Landlord over Male Visitor