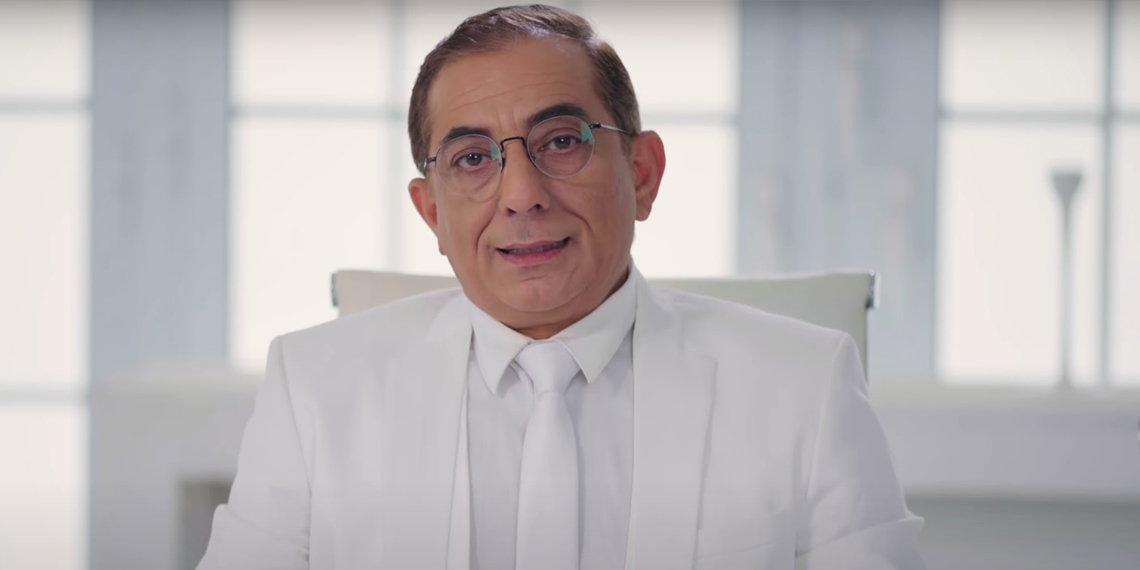 The case came to light after Egyptian actor Abbas Abo El Hassan came forward with his own story of being assaulted by Samir in July 2020. However, the post was later removed by Facebook after being shared by thousands of followers. A month later, creative director Tameem Youness followed with his incident in a public video in August 2020.

Both Abu El Hassan and Youness later submitted an official report to the Public Prosecution and Attorney General against Samir.

In February 2021, the Egyptian Public Prosecution released a statement ordering Samir to stand trial for indecent assault of four men.

Speak Up, one of the most popular social media pages campaigning against sexual harassment in Egypt, is currently urging the Egypt’s Doctors Syndicate to expel him.

Samir is one of the most popular dentists across the country. His clinic is well-known to most Egyptian celebrities and fellow dentists, and there used to be huge billboards advertising his clinic on Cairo’s streets.