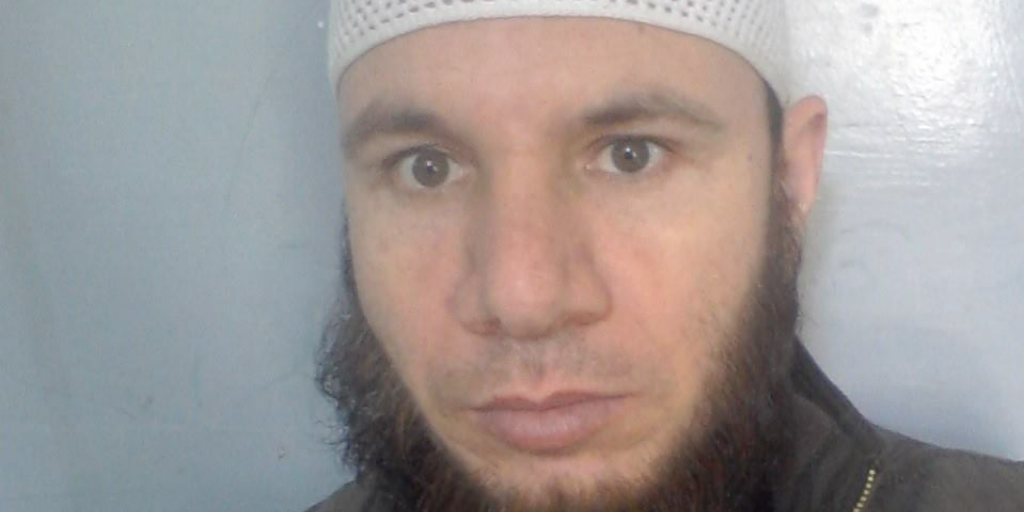 A Mansoura court has sentenced Suleiman Fayed Suleiman Mohamed to life imprisonment for sexually abusing an underage girl multiple times during her visits to him for Islamic lessons.

Suleiman, an Imam of a mosque in Manshiyet al-Badawi village in the Egyptian city of Daqahliya, sexually abused the 10-year-old girl multiple times inside his house following Quran memorization lessons. Suleiman lured the girl to stay overtime after other students had left.

During the trial, the Egyptian Public Prosecution established that Suleiman took advantage of his position and authority to sexually abuse the 10-year-old girl. Suleiman was found to have lured the girl to his bedroom and anally raped her, inflicting severe physical injuries and psychological trauma as determined by health professionals and investigators.

Police were first alerted to the abuse by the girl’s mother, who discovered the abuse had been happening after being approached by the girl’s cousin on her behalf. The mother reassured her daughter that it was not her fault and the daughter then revealed what had happened to her. Suleiman fled the village following an arrest warrant being issued, but was successfully apprehended shortly afterwards.

“We entrusted [Suleiman] to our daughter because he is the sheikh of the mosque and the preserver of the Book of God,” said the mother in statements to Al-Masry Al-Youm.

“She used to go to him every day to memorize the Quran…[he] betrayed her trust and assassinated her innocence and her childhood”.

Meanwhile, Youssef Korra and Sherif El Komy were each sentenced to life imprisonment for the rape of a young woman along Egypt’s North Coast, with a third perpetrator, Amir Zayed, sentenced to 15 years imprisonment.