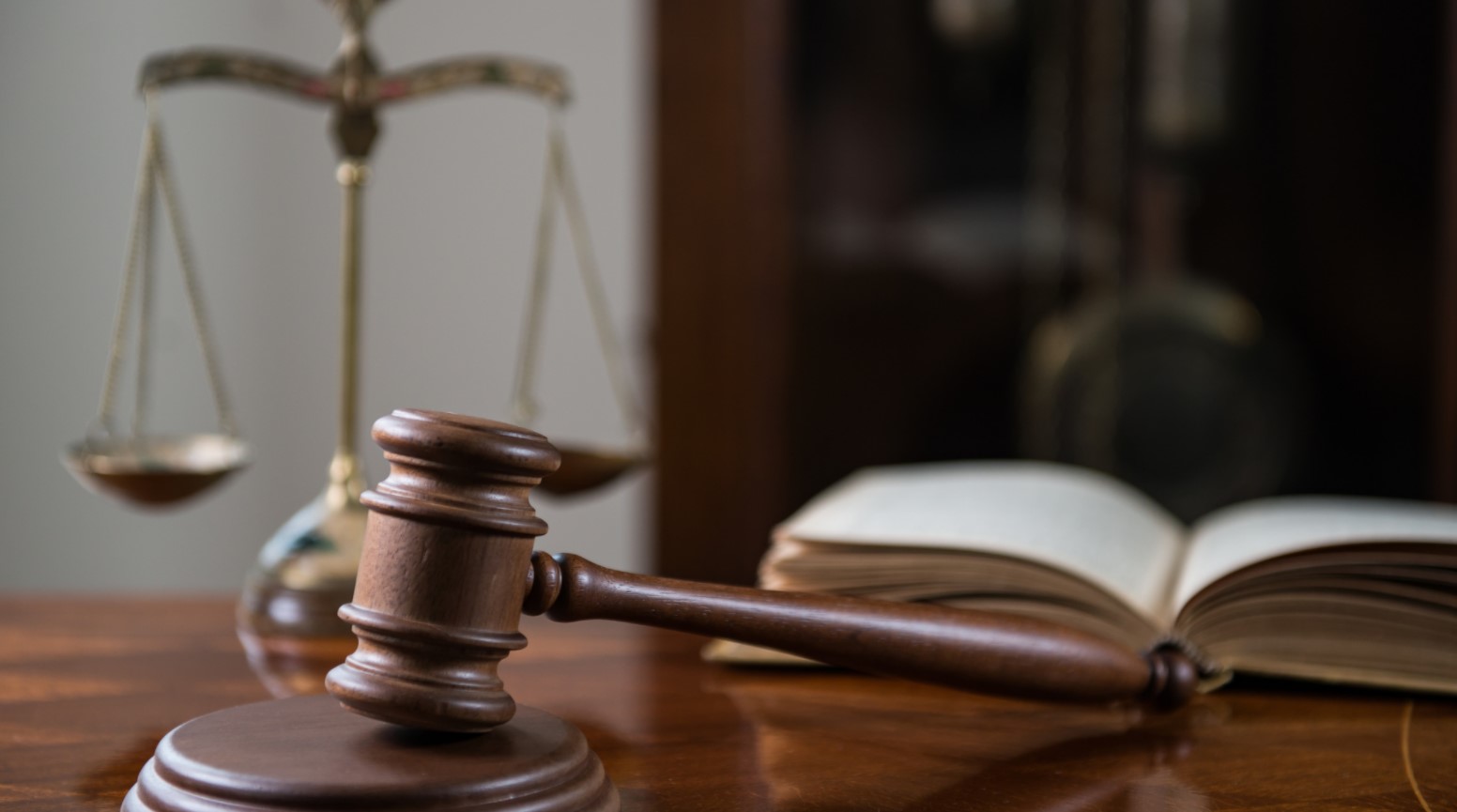 An Egyptian court has sentenced Amir Zayed to 15 years imprisonment and Youssef Korra and Sherif El Komy to life imprisonment for the rape of a young woman along Egypt’s North Coast, reported state media Al-Ahram.

The three men had been referred to criminal trial for the crime that occurred in a tourist compound along Egypt’s North Coast in 2015. During the trial, the Egyptian Public Prosecution managed to secure evidence from witnesses, along with a testimony from the victim, which confirmed the three men were involved in the rape.

The evidence included a video recording which appeared to show two of the men sexually assaulting the victim. Investigators managed to identify the two men from the video and used the video during the trial to secure their sentencing.

In a statement earlier this year, the Public Prosecution said it had decided to refer Zayed, Korra and El Komy to trial after uncovering significant evidence that implicated them in the gang rape.

“The Public Prosecution collected the evidence from the victim and six other eyewitnesses, along with evidence of a visual recording of a [part] of the incident showing two of the accused sexually abusing the victim,” said the Public Prosecution in its statement, adding that further evidence was discovered during investigations into the the gang rape of another young woman at the Fairmont Nile City Hotel in 2014, now widely known as the ‘Fairmont Incident’ and the ‘Fairmont Crime’ (جريمة الفيرمونت).

The three men were initially among others exposed on social media in July 2020 in relation to the Fairmont Crime. Zayed, one of the three defendants in the North Coast rape trial, was arrested on 27 August 2020 while attempting to flee Egypt. During the course of its investigation into the Fairmont Crime, the Egyptian Public Prosecution uncovered evidence of the North Coast crime for which the three men have been sentenced to prison.

WHAT ARE THE FAIRMONT CRIME AND THE NORTH COAST RAPE CASES?

The Fairmont Crime involved the drugging and gang rape of a young woman at a private after party at the five-star Fairmont Nile City hotel. The rape was captured on video and allegedly shared by the suspected rapists and their acquaintances.

Egyptian Streets also received information that evidence had been received by lawyers in relation to at least one other alleged related rape carried out by some of the men allegedly involved in the Fairmont crime and that, as of Tuesday 4 August 2020, official legal complaints have been filed. In April 2021, the Egyptian Public Prosecution revealed that this occurred along the North Coast in 2015 and that the perpetrators allegedly involved were Zayed, Korra and El Komy.