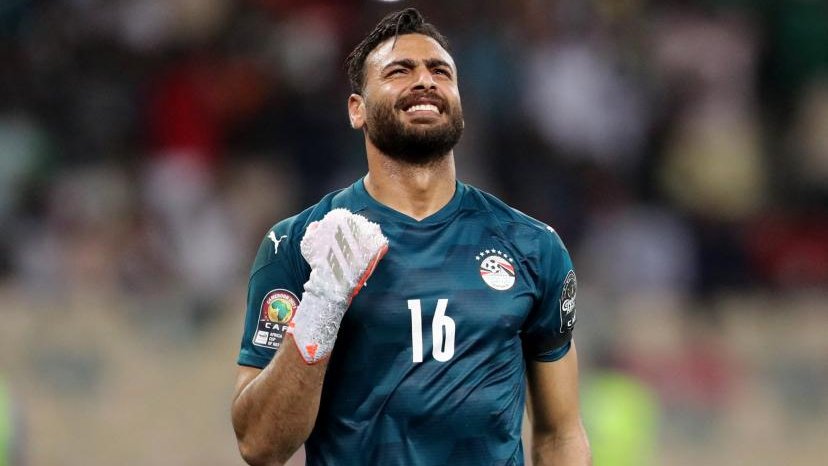 Playing a cautious, defensive match virtually from kickoff, the Egyptian National Team held its own against Cameroon despite their attempts to dominate and the long duration of the game.

Gambian referee Bakary Gassama was roundly criticised on social media for his his calls and behaviour. Gassama engaged in multiple verbal altercations with Egyptian players and management, ultimately resulting in him sending Egypt manager Carlos Quieroz off and giving assistant manager Wael Gomaa a yellow card.

Cameroon will contest third place against Burkina Faso on 5 February, and Egypt will meet Senegal to bid for its eighth AFCON title on 6 February, setting up a showdown for the teams’ top stars and Liverpool F.C. teammates Mohamed Salah and Sadio Mané.