Why Does Egypt Celebrate Its Own Women’s Day?

Shereif Barakat
Why Does Egypt Celebrate Its Own Women’s Day? 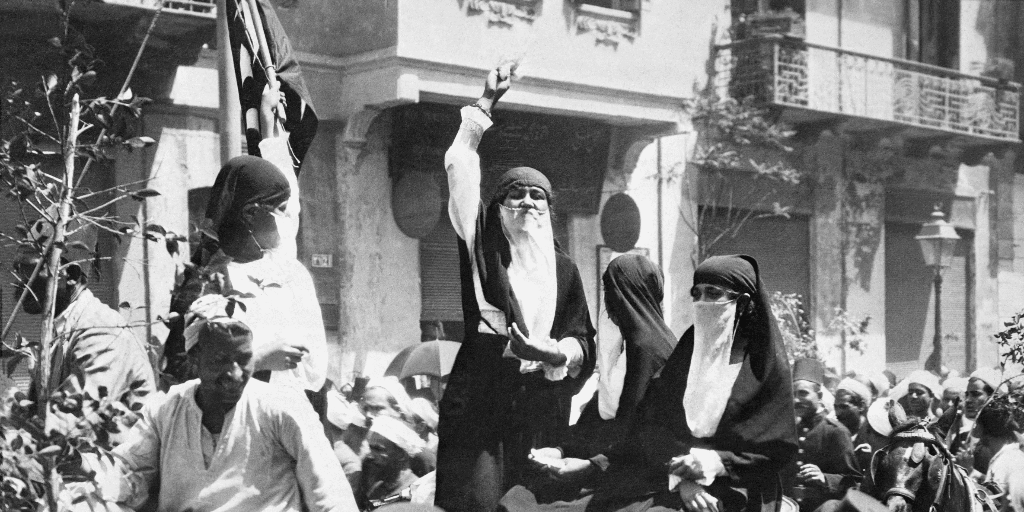 As the curtain closes on International Women’s Day, Egyptians are once again celebrating a day consecrated to women. The difference, this time, is the local nature of the celebration. While 8 March is globally recognized as International Women’s Day, Egypt marks 16 March as the day to celebrate its female compatriots. The question one might ask in this case pertains to why Egypt celebrates its women once on 8 March – with the rest of the world – and once more on 16 March.

The 1919 Revolution was a seismic event in Egypt’s modern history as its people protested against the British occupation, forever changing the meaning of independence in Egypt. It was a tumultuous period as the country attempted to regain the political freedom denied to them by the British occupation. The separatist movement, led by Saad Zaghloul and the Wafd party, retaliated by mobilizing its citizens to demonstrate. And, the women of Egypt were one of the first to head to the streets.

Renowned Egyptian feminist activist, Huda Sha’arawi, recalls the events of 16 March in her memoir, Muzakarati (My Memoir, 1981). It was a searing sunny day on 16 March, 1919, when women from all social classes “poured out of their harems, clad in veils, on to the streets to demonstrate,” she wrote, as protestors raised placards reading “Down With Oppressors and Tyrants” and “Long Live the Supporters of Justice and Freedom.”

“No sooner we were approaching [Saad] Zaghlul’s house than the British troops surrounded us. They blocked the streets with machine guns, forcing us to stop along with the students that formed columns on both sides of us,” Sha’arawi explained. The British troops would entrap them for hours in the protest spots as the sun’s heat would wear the female protestors down.

“I did not care if I suffered sunstroke – the blame would fall upon the tyrannical British authority – but we stood up to the heat and suffered no harm,” recalled Sha’arawi. Harm would eventually fall on the protestors as six women who stood up against the British soldiers were tragically killed.

The events of 16 March would serve as a catalyst for larger numbers of women to demonstrate against the occupation in the following days. On a larger scale, that day would showcase the role of women in pushing Egypt forward – a parallel that could be reflected a century later in historical events such as the 25 January Revolution in 2011.

The history behind 16 March, 1919 is one that serves as a constant reminder of the struggle for Egyptian women’s rights and equality; a struggle that continues to be fought to this day.

Last year, Egyptian Women’s Day was celebrated by a number of institutions. On an executive level, President Abdel Fattah Al-Sisi convened with multiple female state officials to direct forward in enhancing women’s standards of living. Among those steps were facilitating banking procedures for women most in need, and directing the National Council for Women to support female leaders in decision-making positions.

On a diplomatic level, Mexico, Sweden, and Canada celebrated Egyptian Women’s Day through an award ceremony hosted at the residence of the Mexican embassy. Nine Egyptian women were honored with the Champions of Change awards.

Among those women were Rania El-Mashat, Minister of International Cooperation, and Nadeen Ashraf, activist and founder of Assault Police.