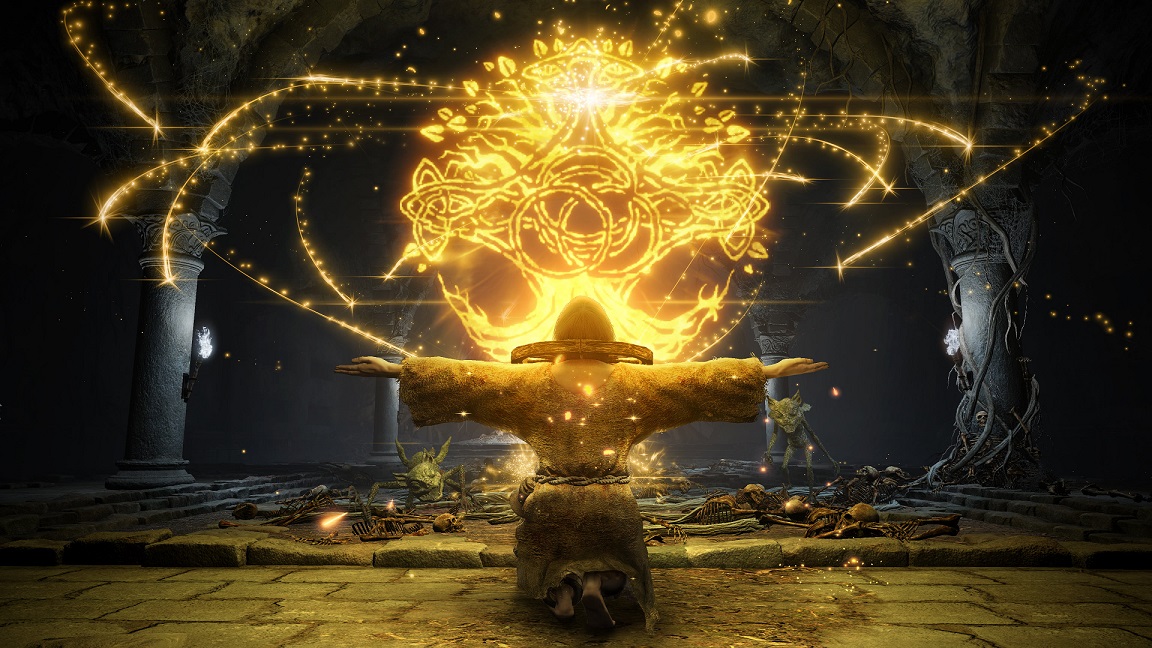 Elden Ring has had a fantastic launch, reaching far beyond the die-hard fanbase From Software has developed over since the launch of Demon Souls way back in 2009. The game has already sold over 12 million copies worldwide in a matter of weeks. To put that in perspective, Horizon Zero Dawn sold 7.6 million in its first year.

So, if you haven’t got a copy of Elden Ring in your library yet, there’s just one question; why not?
If you are still looking for convincing about why Elden Ring might be the next game for you, here are 7 reasons why you should most certainly pick up a copy.

If you know anything about Elden Ring, it will be that it’s essentially Dark Souls in an open world. While this is reducing quite a lot of the game’s nuance (which we’ll get onto in a moment) it does focus on the game’s biggest draw: the open world.

When we say “open world” we really do mean it. Meaning if you’re experiencing the title for the first time you can scour each area at your own pace or, if you’re looking to get a different ending you can bee-line it to key bosses and your ending of choice.

None of it (bar a few isolated dungeons) is off limits from the moment you’re dropped in. Meaning that, just like Breath of the Wild this is a truly open world title. 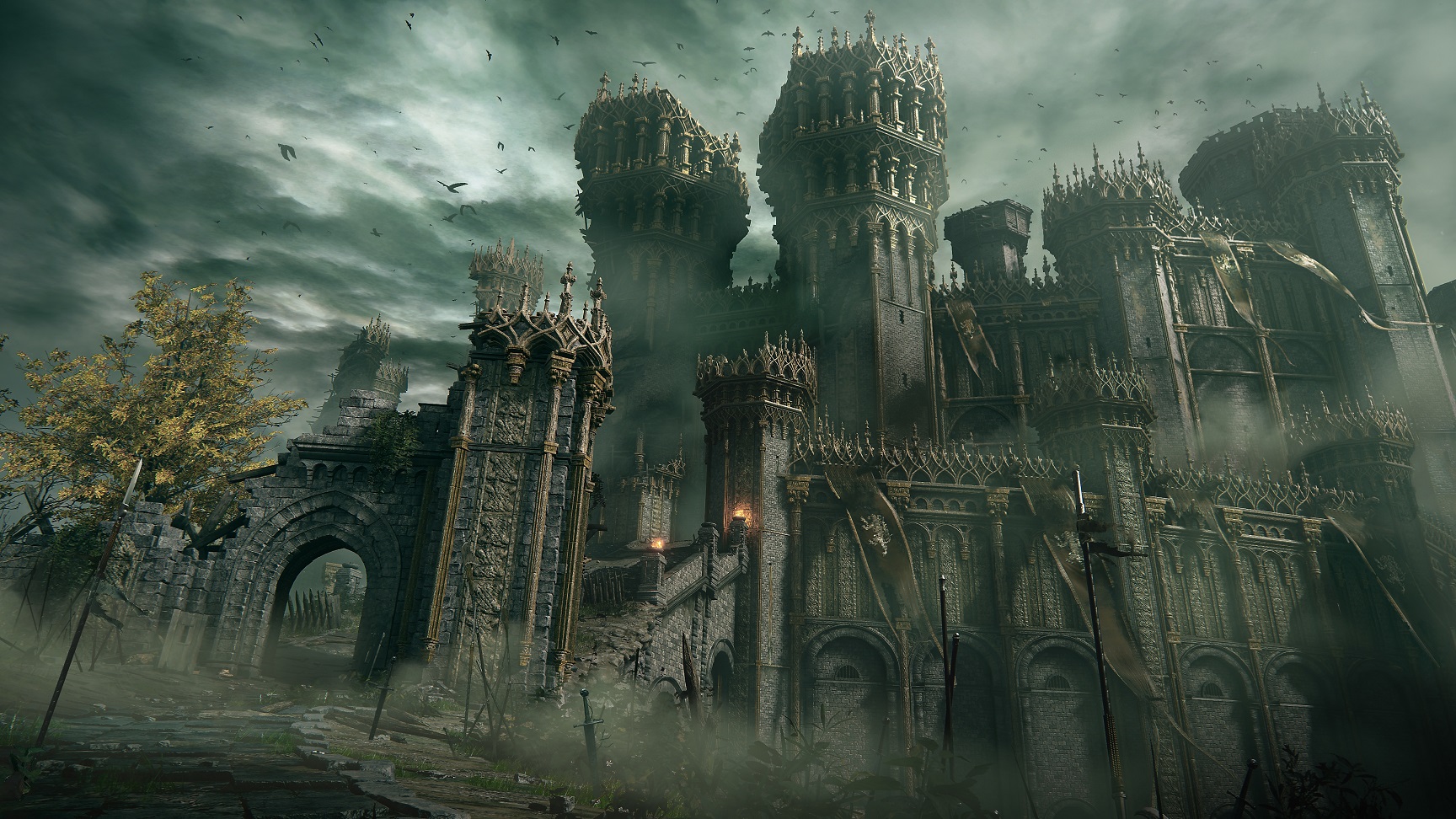 As From Soft veterans will attest, the developers love hiding important and valuable items in every nook and cranny. While these might seem hidden in the interconnected dungeon design of previous games, in the vast open world it is turned up to eleven. Meaning that Elden Ring really does reward players who enjoy exploring.

This also doubles-up as a fantastic change of pace when you’re stuck on a tricky boss.

Following many of the same narrative beats series fans have come to know and love, Elden Ring goes deep into lore and worldbuilding. But, fortunately for newcomers, it is not a numbered sequel—in other words you’ll never feel left behind if you haven’t touched From’s other games.
What’s more, the narrative threads all tie nicely together organically, seeing you meet many characters throughout your travels who slowly interconnect into the downtrodden tapestry of Elden Ring’s lore.

While Souls games have always kept their fan-base coming back for more through New Game Plus modes, Elden Ring will have you hooked for a long time before repeating any content. To give some figures, it took me over a hundred hours to complete my first playthrough, with series veterans often finishing around the 80-hour mark. However, it’s fair to say, if it’s your first soulslike you may be taking a while longer as you learn the ropes.

It’s also worth noting that this lengthy experience is well balanced between combat, exploration, customisation and narrative—keeping you engaged every step of the way.

This means that if you’re looking for a long-form game to really sink your teeth into, Elden Ring may just be it. If you are in the market for it, be sure to head over to GameCamp to get the Elden Ring game key at a discounted price. 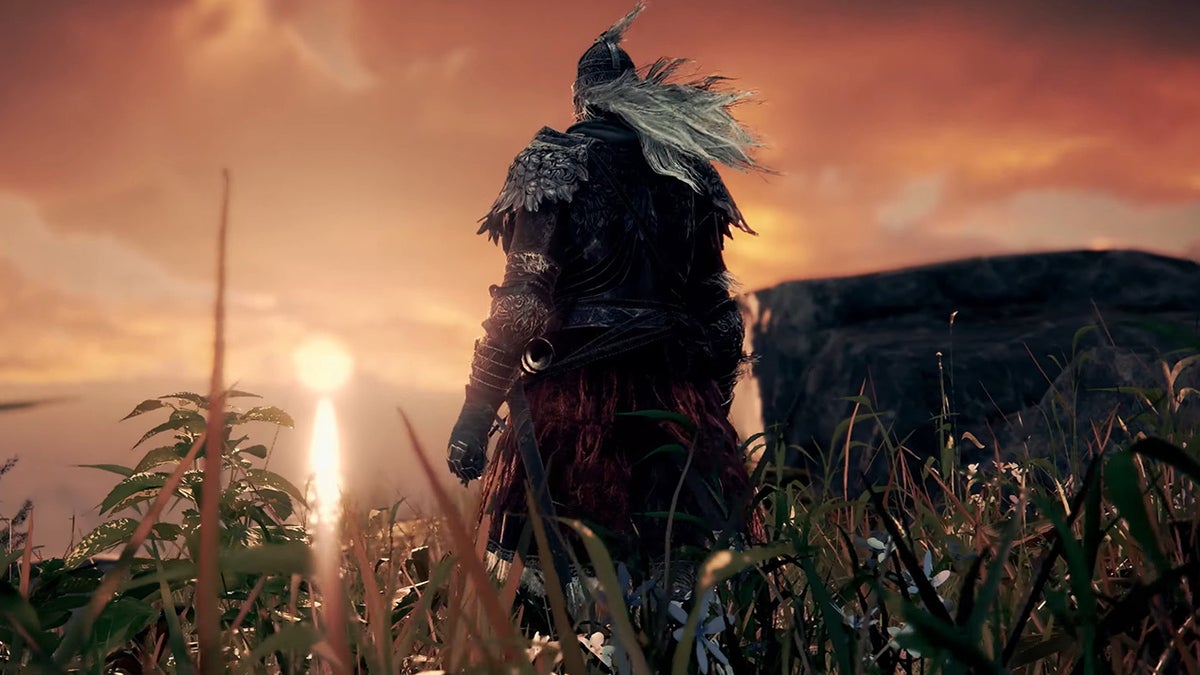 Taking place in a huge world, it’s only fitting that Elden Ring provides you with an obscene amount of character customisation and playstyles.

Amid the hundreds of weapons, weapon arts (special abilities), spells and armour sets, you’ll find yourself experimenting with a few play styles throughout even a single play through with plenty of Elden Ring runes to come by.

While this will be familiar to fans of From’s games, Elden Ring really takes it up a notch, adding even more status effects, spell types and stat-buffing items to see you experimenting a LOT to optimise your build.

6. Play at Your Own Pace

Thanks to the size of its world, you’ll never find yourself unable to progress, forcing you to slam your head up against the wall of a difficult boss. Wherever you are, be it early or end game, you’ll find a whole variety of areas, caves, catacombs, castles and more all brimming with enemies, loot and bosses. Allowing you to keep making progress even if you meet a boss who one-shots you at that moment.
What’s especially satisfying about this is that after some extra exploring you’ll come back stronger, crushing the previously unsurmountable foe. And delivering that familiar thrill of overcoming a From Software boss. 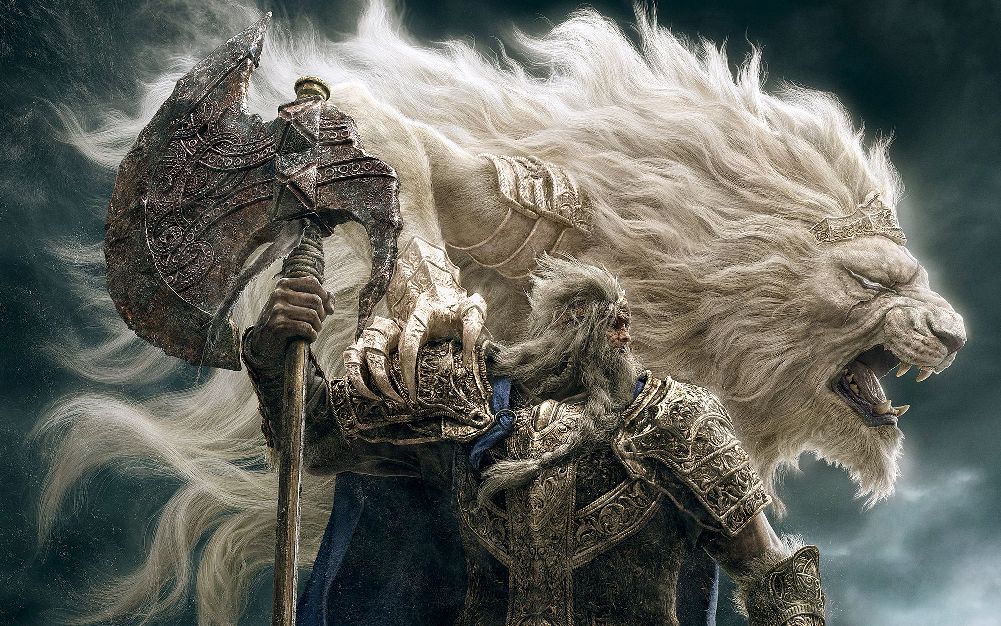 Don’t get me wrong, Elden Ring is a difficult and punishing game. Go up against the wrong boss at the wrong time and you will be crushed. And just as you get powerful enough to take on the world, you’ll encounter the seriously beefy endgame bosses…But fortunately, From Software filled the game with options for players looking to ease off the pressure.

Summoning friends is easier than ever—especially at this point in the game’s lifespan—but there are plenty of offline options too with the all new “spirit ashes” allowing you to summon a variety of characters and creatures to come to your aid against the dark bosses of the game.

And if you’re still struggling, thanks to the huge and diverse community there’s plenty of help online about how to optimise and (if you want to) cheese the hardest bosses there are.

Elden Ring is a landmark title which will leave a strong mark on the world of gaming. So seize the moment to be a part of that revolution and pick up a copy of Elden Ring from GameCamp!