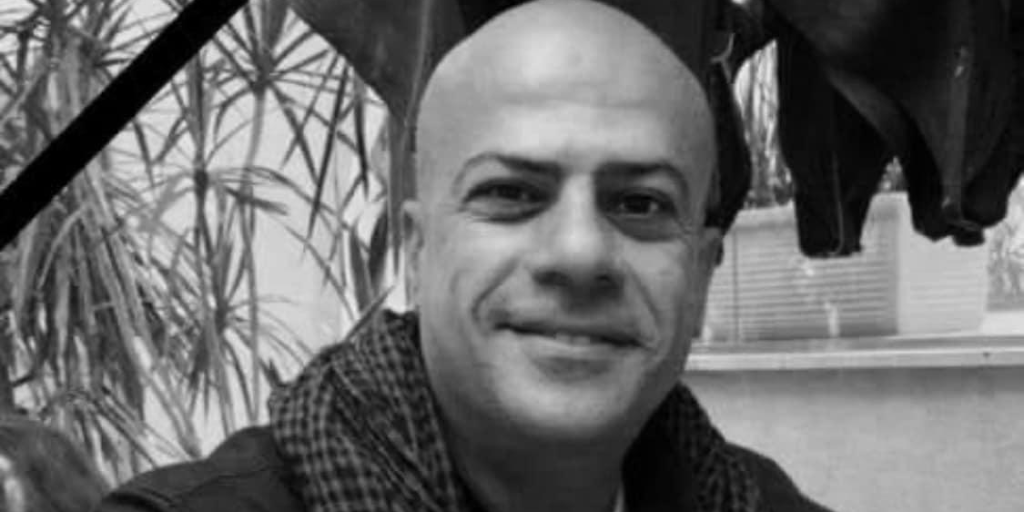 Economist and researcher Ayman Hadhoud died at a psychiatric hospital where he was being held in custody, reported local media outlet Mada Masr and the BBC. Hadhoud, 48, had earlier been reportedly ‘forcibly disappeared’ per statements from his family shared with Mada Masr. The cause and exact time of death, which occurred during the weekend, remains unclear.

His death has sparked a wave of criticism on social media, namely Twitter, whereby activists, and journalists cynically highlighted his alleged forced disappearance two months ago.

The report by Mada Masr clarified Hadhoud’s family were informed of his death on 9 April; his body was then identified by his brother who had last seen him on 5 February.

Egypt’s Ministry of Interior (MOI) denied any allegations of wrongdoings or forced disappearances, highlighting that Hadhoud had attempted to break into an apartment prior to his custody.

“Legal measures were taken at the time and he was placed in a psychiatric hospital based on the decision of the Public Prosecution,” read the MOI’s statement from 10 April.

According to council member Georges Ishaq, an emergency meeting by the National Council of Human Rights will be held on Tuesday to investigate the circumstances surrounding Hadhoud’s death.

The case has also been highlighted by popular TV presenter Amr Adeeb on his MBC2 television show, who urged authorities to provide further clarification regarding the circumstances resulting in the death of Hadhoud.

Hadhoud, an economic policy advisor had been a member and chairman of the Reform and Development Party, headed by Mohamed Sadat, nephew of former president Anwar Sadat.