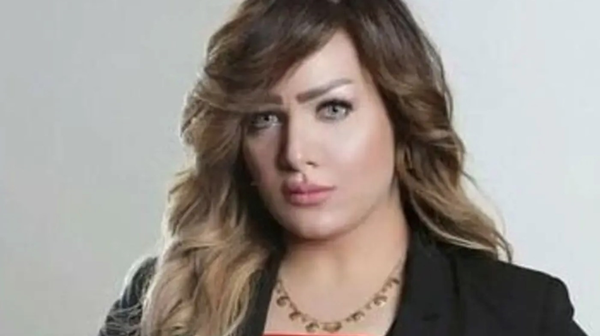 Giza authorities found the body of news anchor Shaima Jamal buried under a Mansouria villa on Monday, 27 June. Jamal’s husband was detained by the Public Prosecution after confession, later delineating the itinerary of the murder plot and execution.

An unnamed individual appeared in front of the Public Prosecution on 26 July, and presented information implicating Jamal’s husband in her disappearance and subsequent homicide. This report allegedly contained the location of a body and details pertaining to the murder.

After confirming the individual’s identity and his close relationship with the accused, the Public Prosecution took necessary measures to arrest Jamal’s husband on the basis of investigation. In seizing evidence that corroborated the anonymous report, authorities prompted the accused to lead them to the burial site.

Initially, on 20 June, Jamal’s husband filed a missing person’s report, citing her last known whereabouts as a commercial complex in the 6th of October area. Allegedly, Jamal entered a hairdresser and “did not exit.”

However, this testimony has since come into question by authorities after the aforementioned evidence of foul play.

As of 28 June, there is still an ongoing investigation into whether or not the accused was the sole perpetrator in the murder, cover-up, or both.

This is a developing story.

Death Sentence for Egyptian Man Who Killed Nayera Ashraf for 'Rejecting Him'
"Obelisks in Exile": The Ethics of Obelisks Abroad

“Obelisks in Exile”: The Ethics of Obelisks Abroad
Death Sentence for Egyptian Man Who Killed Nayera Ashraf for ‘Rejecting Him’