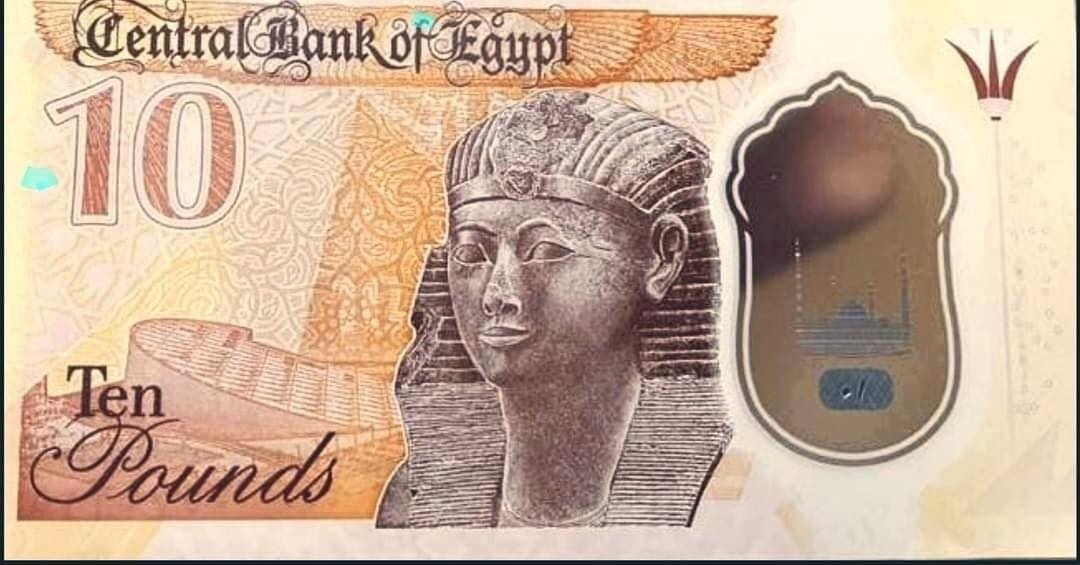 For the first time in its history, the Central Bank of Egypt (CBE) issued the country’s first plastic polymer-made banknote in the denomination of EGP 10, on Monday, 5 July.

As per Al Ahram, the CBE stated that these new banknotes will not replace paper banknotes as both will circulate in the local market.

Designed with the New Administrative Capital’s grand mosque, Al-Fattah Al-Aleem, on one side, and a statue of ancient Egyptian Queen Hatshepsut on the other side, the new banknotes are meant to have a lower environmental impact because they are efficient for long-term use, and use less raw material in comparison with their paper counterparts.

While economists commended the decision, social media users were disappointed due to the similarity in the font and watermark of the new banknotes, in comparison to the British pound. Egyptian youth went on to say that many young designers had voluntarily made more creative designs for the banknotes, and that these designs should have been considered instead. 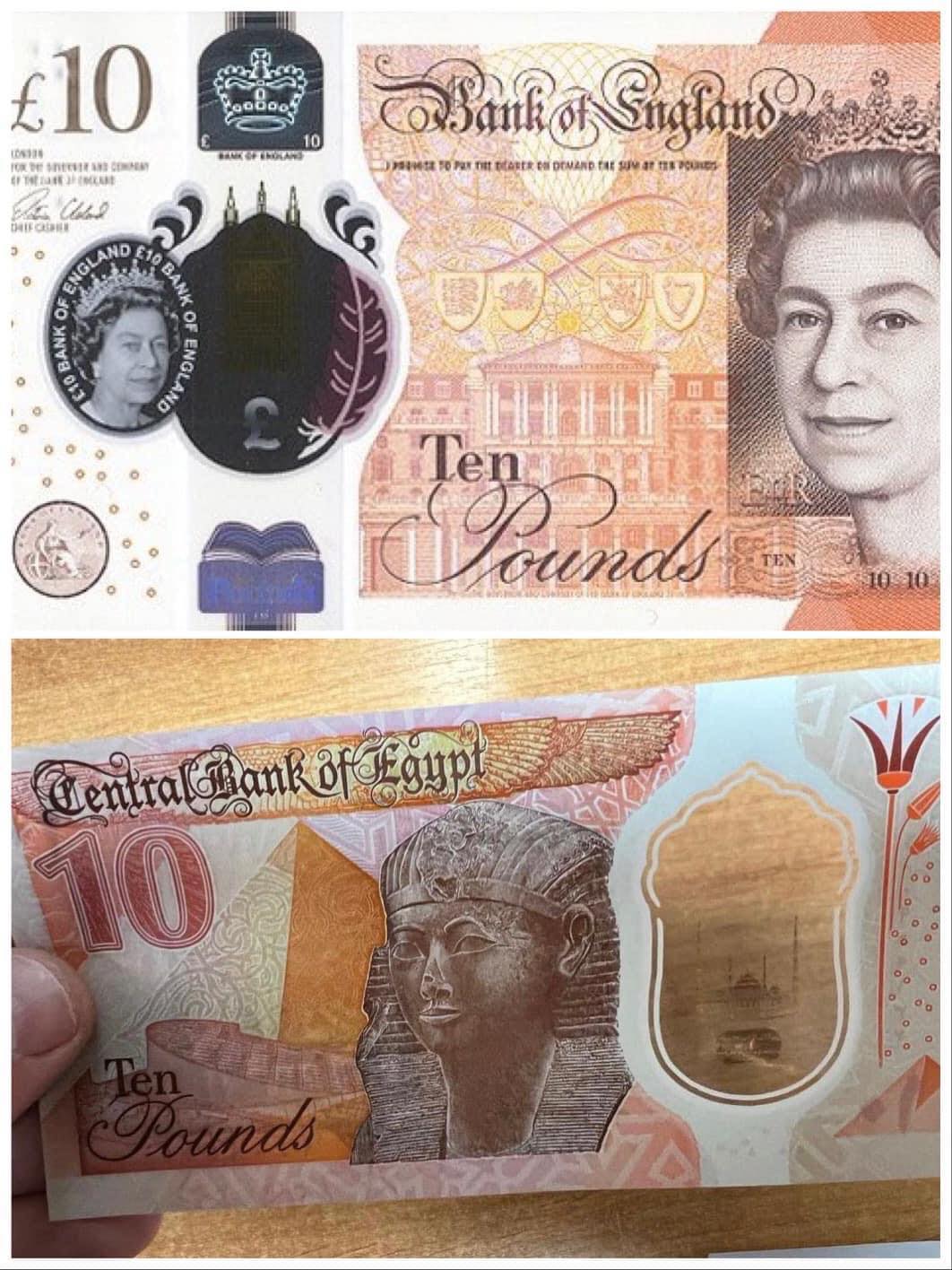 In July 2021, the CBE had announced that plastic money would be introduced in Egypt in the same year.