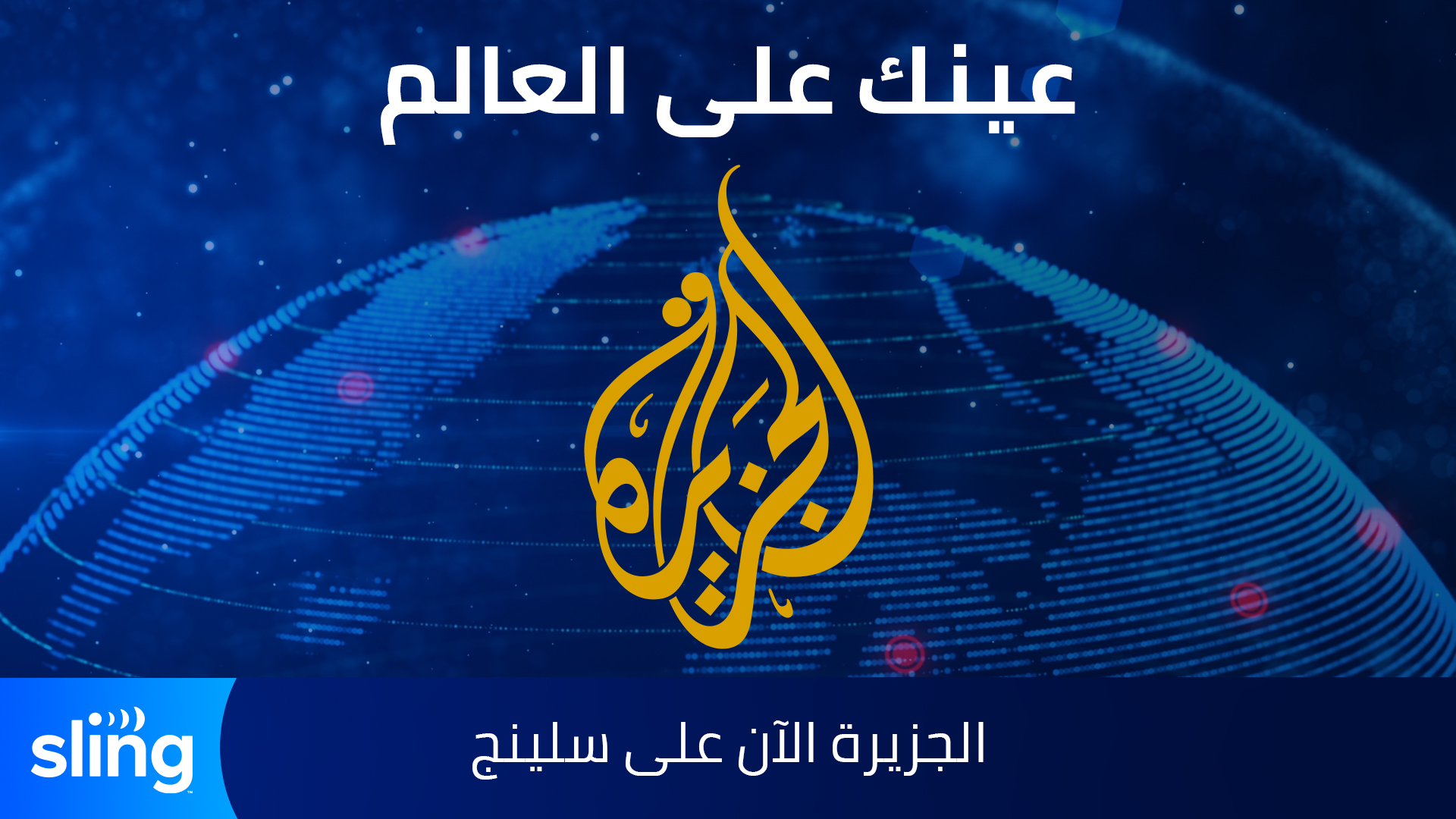 Al Jazeera, one of the Middle East’s leading news channels and the voice of many Arab-centric dialogues, is re-launching on Sling Arabic TV (‘Sling’), the United States’ leading platform for streaming Arabic channels.

The channel was previously available on Sling up until July 2020, but is now making a comeback following mass requests for its return by Sling’s users.

Since its founding 25 years ago, Al Jazeera has covered and commentated on pivotal moments in the Arab world, continuously keeping its audiences aware of news in the Middle East region and beyond.

Sling users can now tune in to Al Jazeera live, viewing programs like Ma Wara Al Khabar (What’s Behind The News), Min Washington (From Washington), Shahid ‘Ala Al ‘Asr (Watch The Era), and Al Itigah Al M’akes (The Opposite Direction).

Subscribers will also have access to other the top Arabic news channels in addition to Al Jazeera, such as Al Arabiya, Al Hadath, Al Sharq, BBC Arabic, Sky News Arabic, and more.

Al Jazeera will be available across several of Sling’s subscription packages, including Al Ostoura, Ala Keifak and Sling Free. 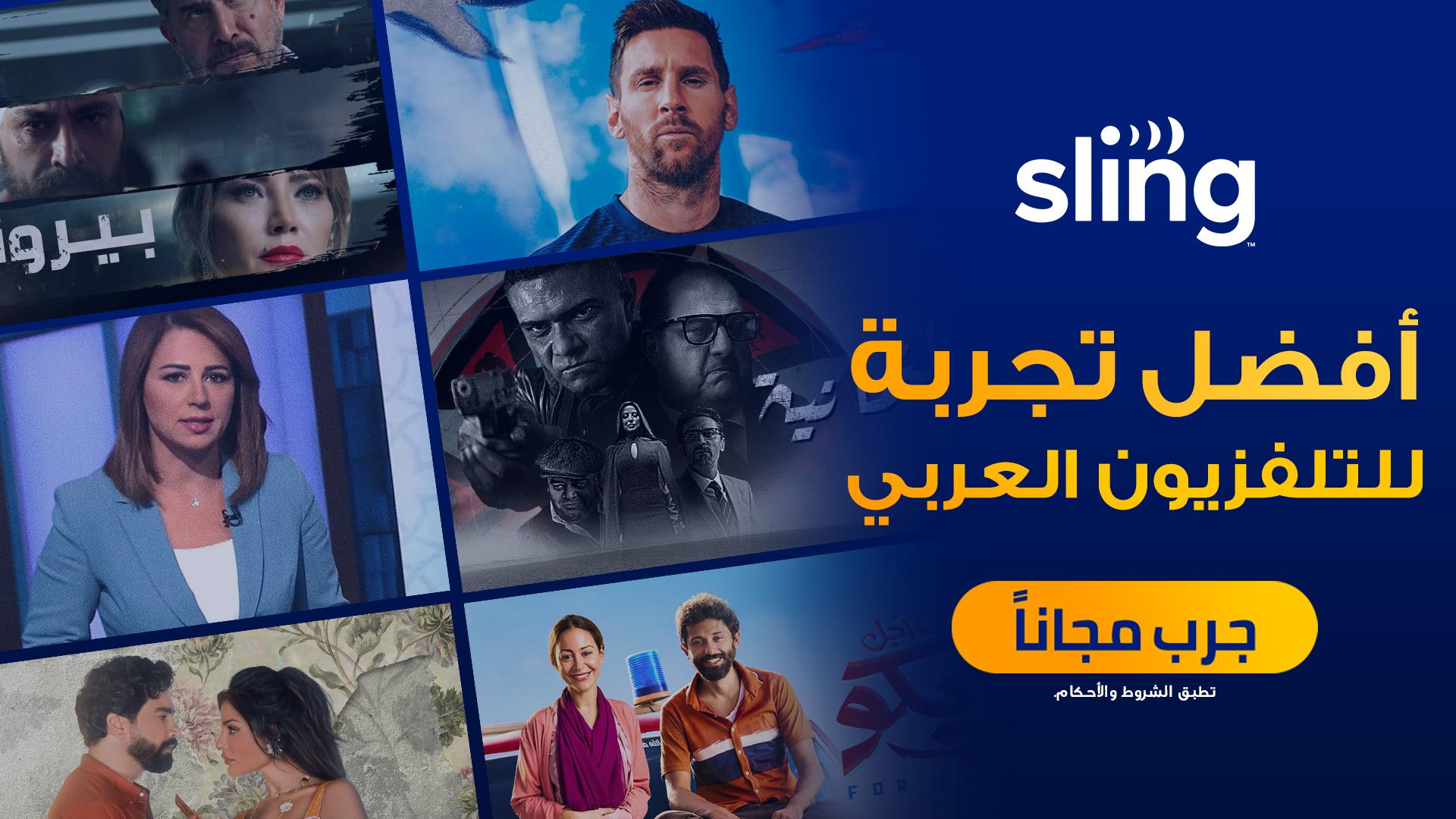 With Sling, users can enjoy on-demand Arab shows and programs through their premium live television channels and the largest Arabic on-demand libraries in the world, which include Shahid VIP, MySatGo, and Istikana.

If you’re looking for the ultimate Arabic TV experience, you can start your experience for free with Sling Arabic TV‘s most popular offering.