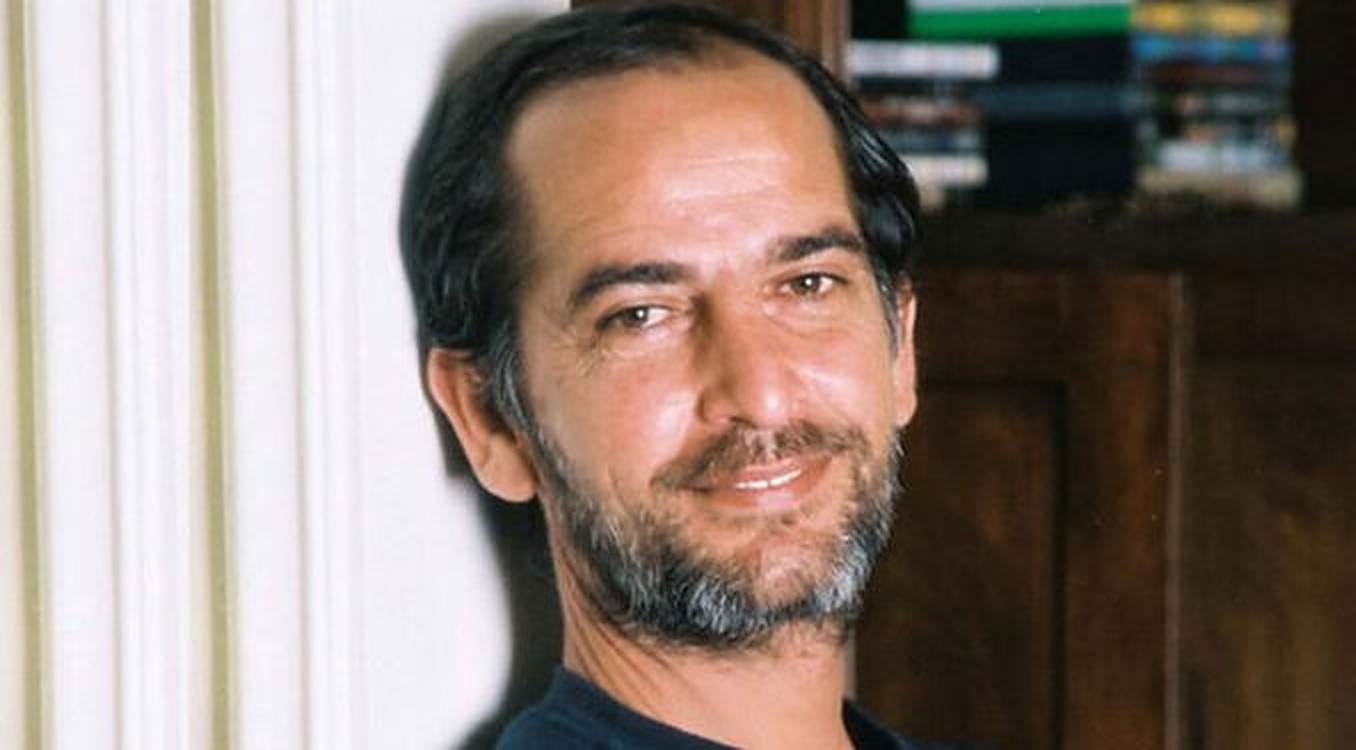 Renowned Egyptian actor Hesham Selim passed away, at the age of 64, on Thursday after a long battle with cancer.

The funeral is expected to take place this afternoon at the Sheikh Zayed Mosque.

Head of Egyptian Acting Professions Syndicate, Ashraf Zaki, announced the news on Instagram with a photo of Hesham Selim and a short message: “Farewell, old friend”.

Selim’s long standing career in the film industry puts him beside other legendary names that have maintained a prominent role in the industry across generations.

His journey to acting was sparked by a random encounter with famous actress Faten Hamama, who was friends with his father Captain Saleh Selim, and chose him to star in her film “M Empire” (1972).

Following this role, he worked further in acting roles in films such as “I Want a Solution” (1975) and “The Return of the Prodigal Son” (1976), which embedded in him a passion for acting for the rest of his life.

His latest work was Counterattack (Hagma Mortada, 1972) alongside Hend Sabry and Hani Ramzy, which focused on one of Egypt’s intelligence files following the January 25 revolution.

Last year, Egyptian actor Hesham Selim won praise on social media after revealing his 26-year-old son Nour is completing the process of physically transitioning to a man and has already socially transitioned to the male gender.

The segment and Selim’s frank admission in a country where gender issues remain taboo have won praise on social media, with many applauding Selim for his position and his decision to speak about it on Egyptian television. Sex reassignment surgery and transition is rare but is legalised in Egypt and is governed by certain codes and legislation.