A Playlist for the Soul: Hesham Nazih’s Top Scores 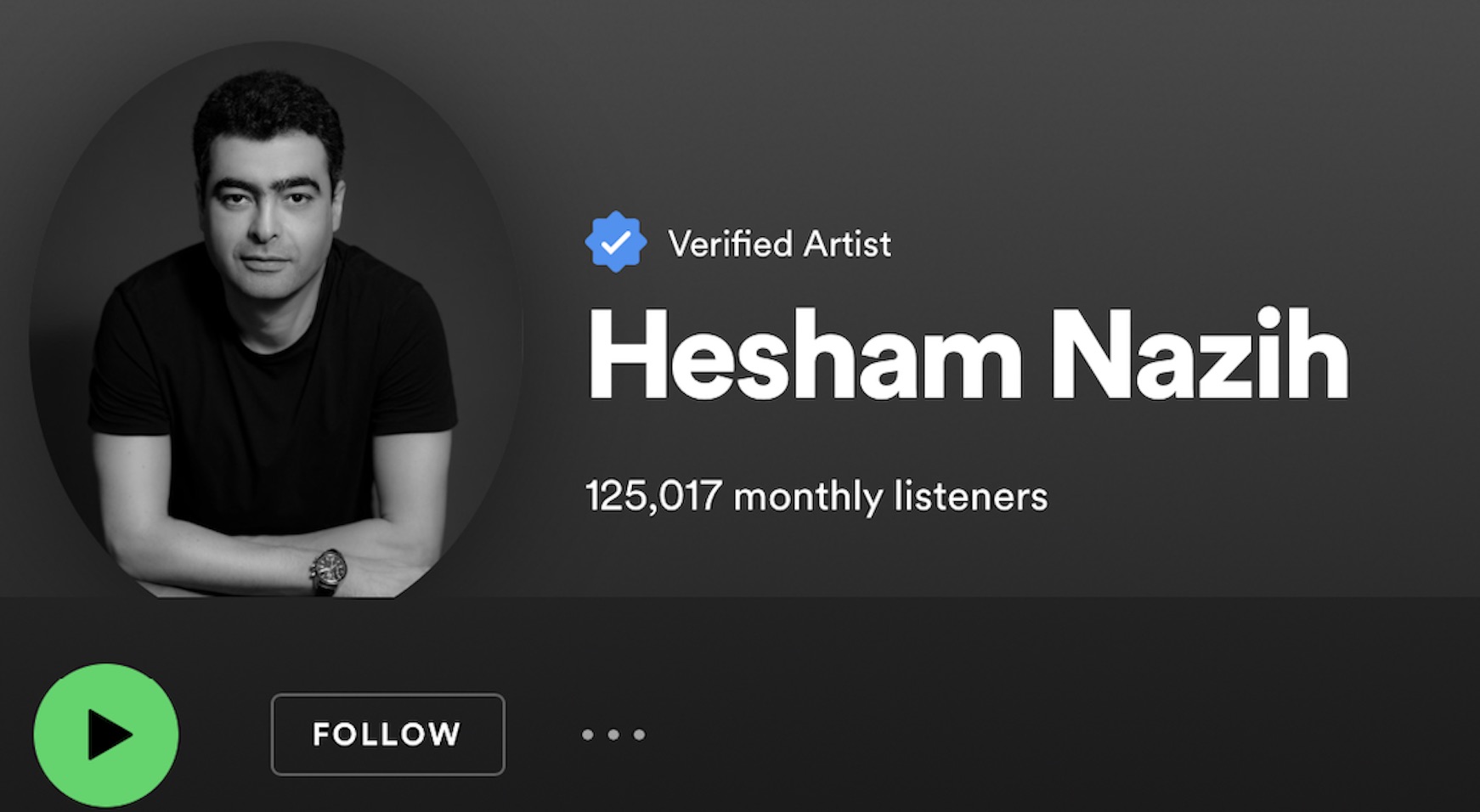 Hesham Nazih is an internationally acclaimed Egyptian composer whose eccentric scores challenge and inspire both listeners and musicians. By channeling emotion into his work, Nazih has become an iconic composer of the 21st century.

Nazih’s artistic career began when he composed the score of the film Hysteria (1998), directed by Adel Adeeb. His career subsequently skyrocketed when he contributed the score for Tarek Alarian’s El Sellem wel Te’ban (Snakes and Ladders , 2001).

He also composed scores for television shows, such as Sharbaz Louz (Sharbat the Cunning, 2012), Niran Sadiqa (Friendly Fire, 2013), El Sabaa’ Wasaya (The Seven Commandments, 2014), among others.

Nazih received a plethora of awards for his works, including the Best Music award at the Cairo National Festival for Egyptian Cinema for his music in Al-Asleyeen (The Originals, 2017), the Faten Hamama Excellence Award at the 40th Cairo International Film Festival, and the Movie Music United Kingdom Awards 2021 for the Pharaoh’s Golden Parade music.

Most notably, he recently was nominated for an Emmy award for his score for Marvel’s Moon Knight in 2022. This makes Nazih the first Egyptian composer to be nominated.

He has, and continues to do so. Managing to carve a little place for himself in the hearts of Egyptians through his music, here is a collection of some of Nazih’s top music scores to add to playlists: a tune for every mood. 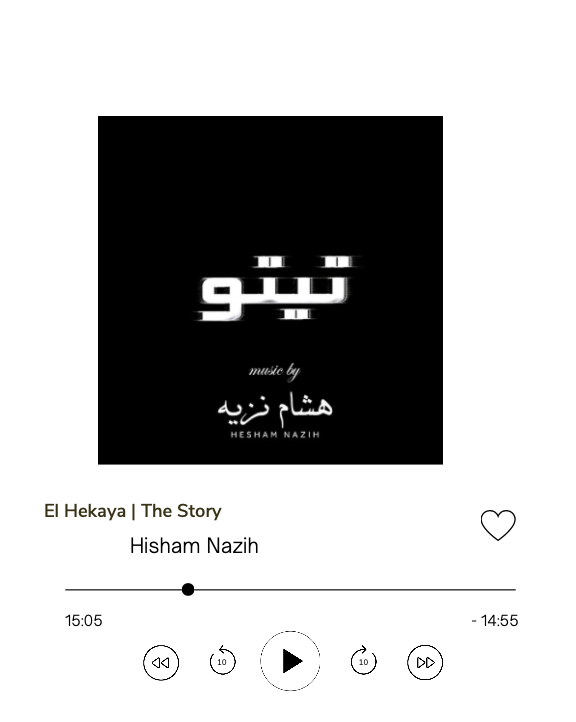 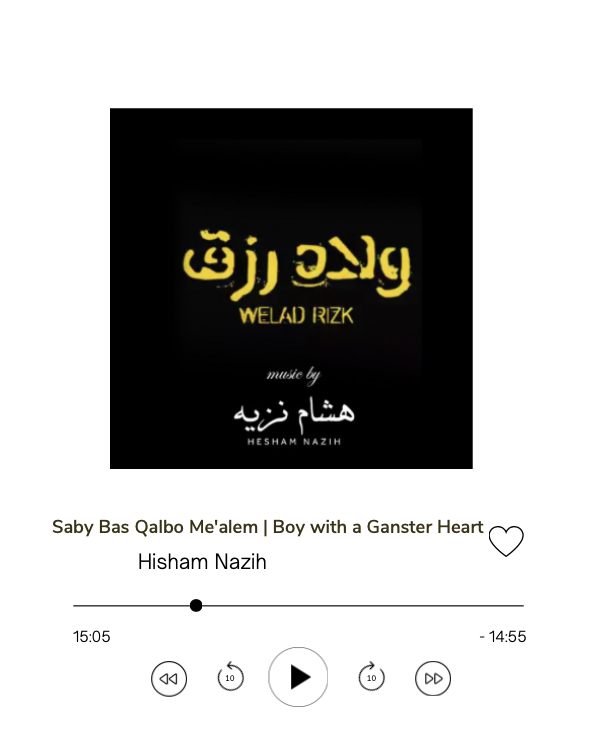 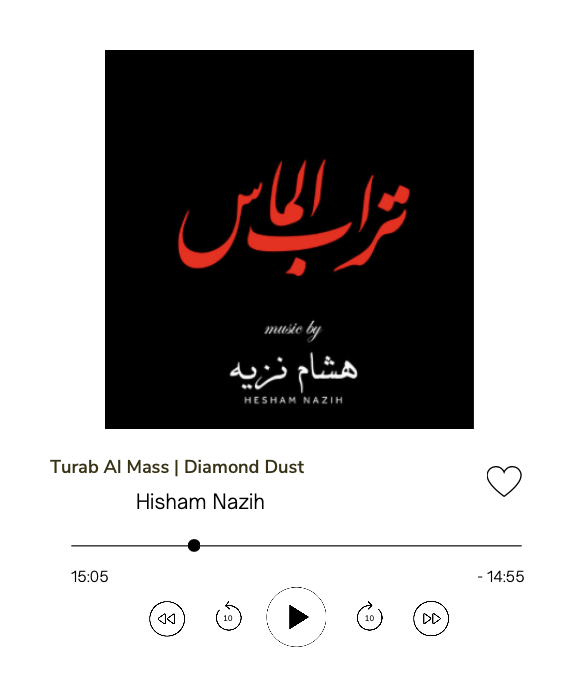 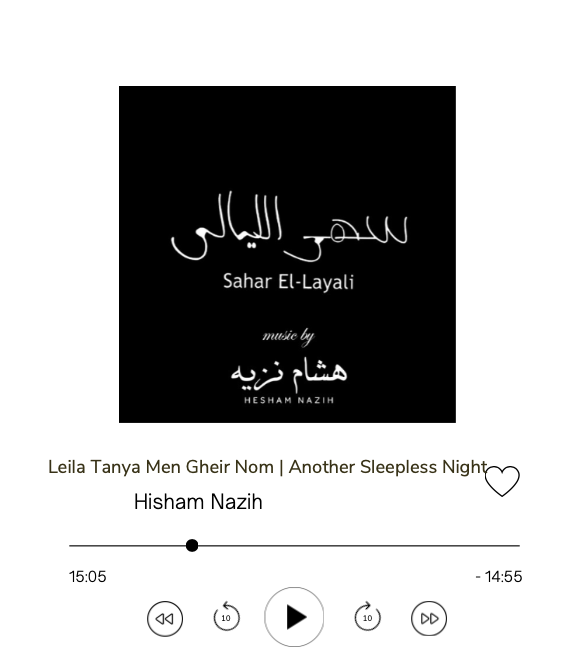 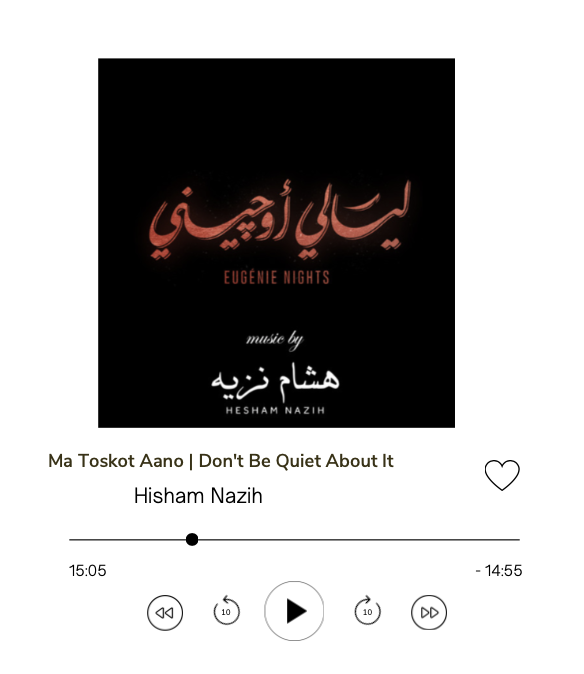 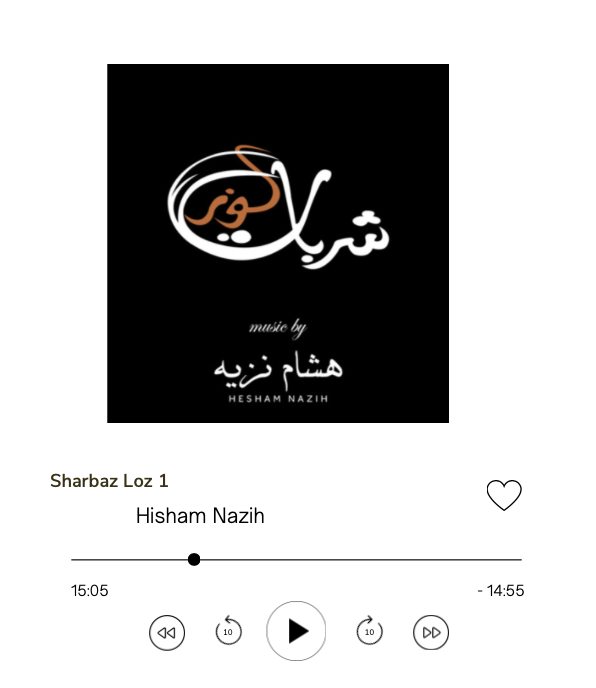