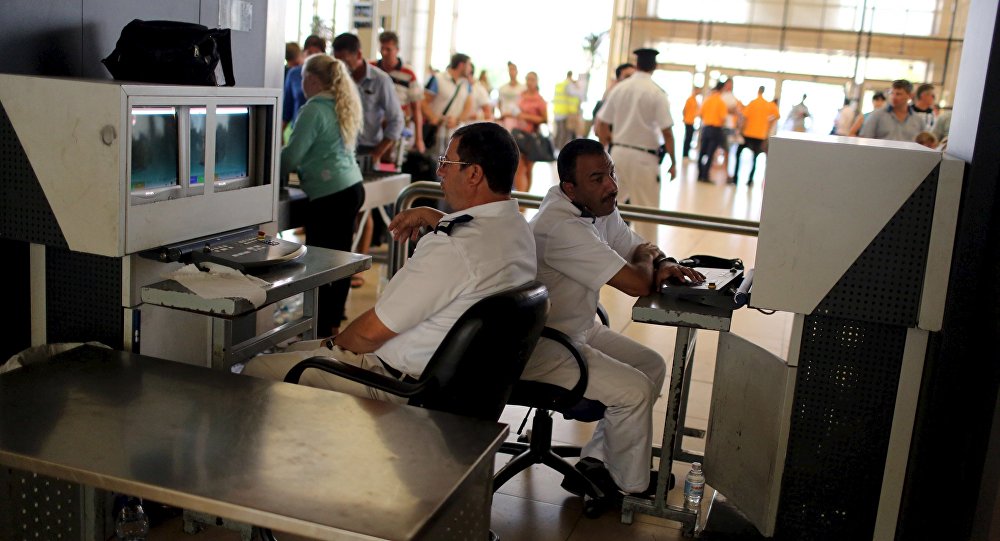 Russia’s Minister of Transportation Maksim Sokolov announced on Monday his country’s request to Egypt that Russian security experts should be permanently stationed at Egyptian airports in order to monitor security procedures for flights between the two countries.

The minister made the announcement in an interview with the television channel Russia-24, explaining that the request was made to follow up on security demands Russia had previously made in order for flights to be resumed between the two countries.

Russia decided to suspend commercial air traffic to Egypt following the downing of a Russian passenger plane over the Sinai Peninsula in October last year.

“Russian experts will not only be stationed to follow up on the application of security measures; they will also be stationed in airports permanently even after flights are resumed between Egypt and Russia,” Sokoliv said in the interview.

He added that the Egyptian government has yet to respond to Russia’s request but that bilateral negotiations being prepared with the Egyptian Civil Aviation Authority will address the circumstances under which the Russian security personnel will work.

Raslan added that the ministry has not received any official request from Russia regarding the deployment of security experts at Egyptian airports.

Russia’s Foreign Minister Sergei Lavrov recently said during talks with his Egyptian counterpart that direct air traffic between Russia and Egypt will be reestablished “as soon as possible … provided the highest security standards are guaranteed for Russian citizens.”