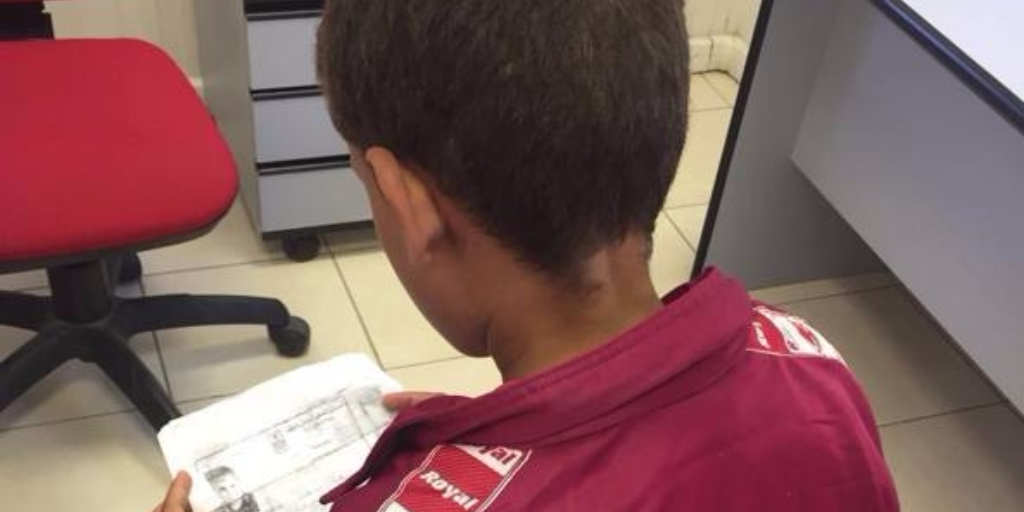 A 13-year-old Egyptian boy who crossed the Mediterranean Sea by boat searching for medical treatment for his younger sibling has been urged to return home by Egyptian authorities.

“My dream is to see my brother play without feeling bad, with us playing soccer and running together without being afraid [of getting sick],” said Mahmoud upon arriving, reported the Italian newspaper.

The Italian newspaper reported that Mahmoud asked Italian authorities to provide him with employment so that he may pay to have his brother treated. However, Mahmoud was invited to stay in Italy along with his family so that his brother may receive treatment for free.

Responding to the incident, Egypt’s authorities urged Mahmoud’s family to seek treatment for the younger sibling, identified as Farid, in Egypt.

In a statement, Egypt’s Minister of Health said that the family had not sought treatment for the seven-year-old boy. The Minister continued that if the family contacts him, he will personally ensure that Farid received the treatment he needs.

In the Italian newspaper report, Mahmoud reportedly said that his father did not have money to pay for Farid’s treatment. Egyptian Streets could not independently verify these claims. In Egypt, public hospitals generally provide free treatment. It is unclear what Farid’s condition is and whether a public hospital offers the required treatment.

Everything You Need to Know About the Coronavirus Outbreak