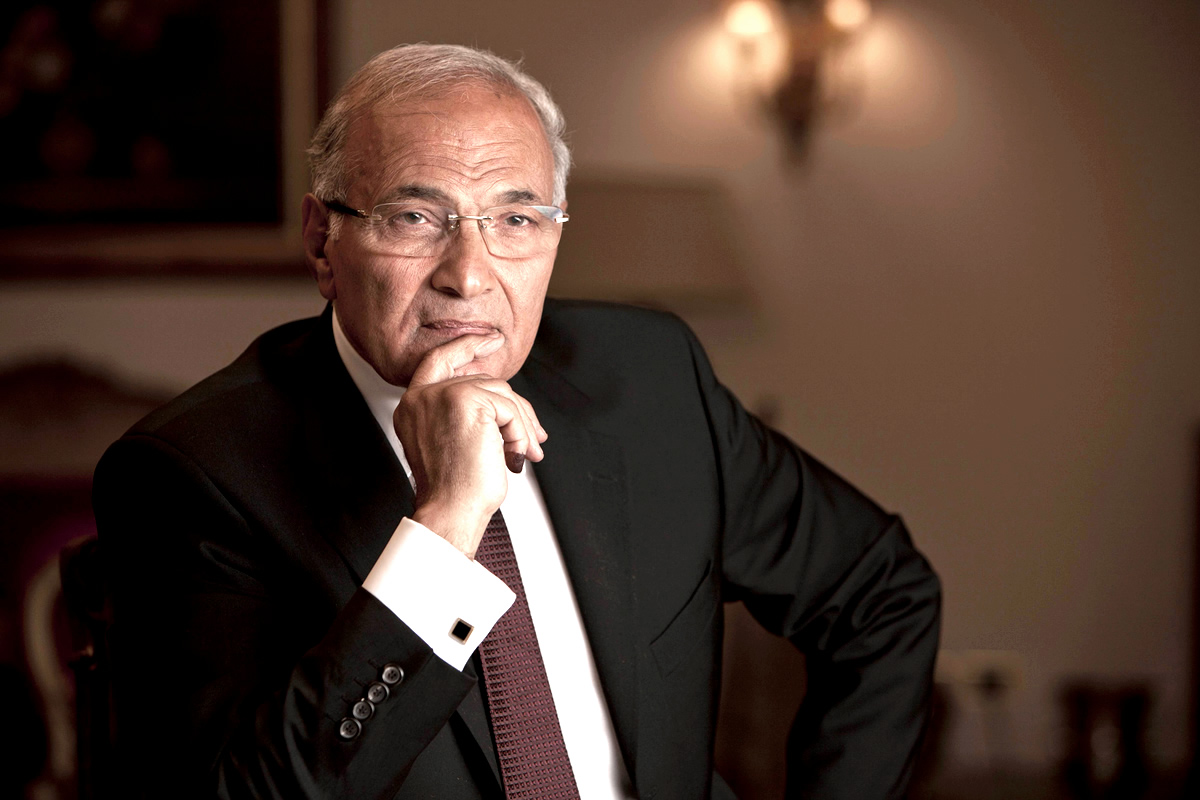 According to Ahram Arabic, Shafiq checked in a hotel in Cairo.

MadaMasr reported that “his family and lawyer have not been able to contact him since he was deported from the UAE and boarded a flight to Cairo on Saturday.”

Shafiq has been arrested at his home on Saturday in the United Arab Emirates (UAE) and is being deported to Egypt, according to his lawyer Dina Hussein.

Shafiq told Reuters on Wednesday that he intends to run for president in the upcoming presidential elections scheduled for April 2018. The presidential candidate also added in his announcement that he will be in Egypt “in the coming days”.

UAE authorities haven’t responded to the news of Shafiq’s arrest and deportation.

A few hours after Shafiq had announced that he intends to run for president, he declared, in a video statement, that he is unable to leave the UAE as authorities have stopped him from leaving the country.

However, the Minister of State for Foreign Affairs of the United Arab Emirates (UAE) Anwar Gargash has stated in a tweet that General Ahmed Shafiq is free to leave the country and there is ‘no obstacle’ to his departure.

ِAdditionally, Colonel Ahmed Konswa, who also announced that he intends to run for president on Wednesday, has been referred to the military prosecution on Saturday for interrogation. Furthermore, Konswa has been ordered in detention for 15 days pending investigation.

Konswa is not eligible to run for Egypt’s presidency unless he steps down from his role as an army man.

President al-Sisi has not yet announced his candidacy for next year’s  elections. However, he is widely expected to run for a second term.

A Week Into Measures Being Lifted, Coronavirus Cases in Egypt Surpass 70,000