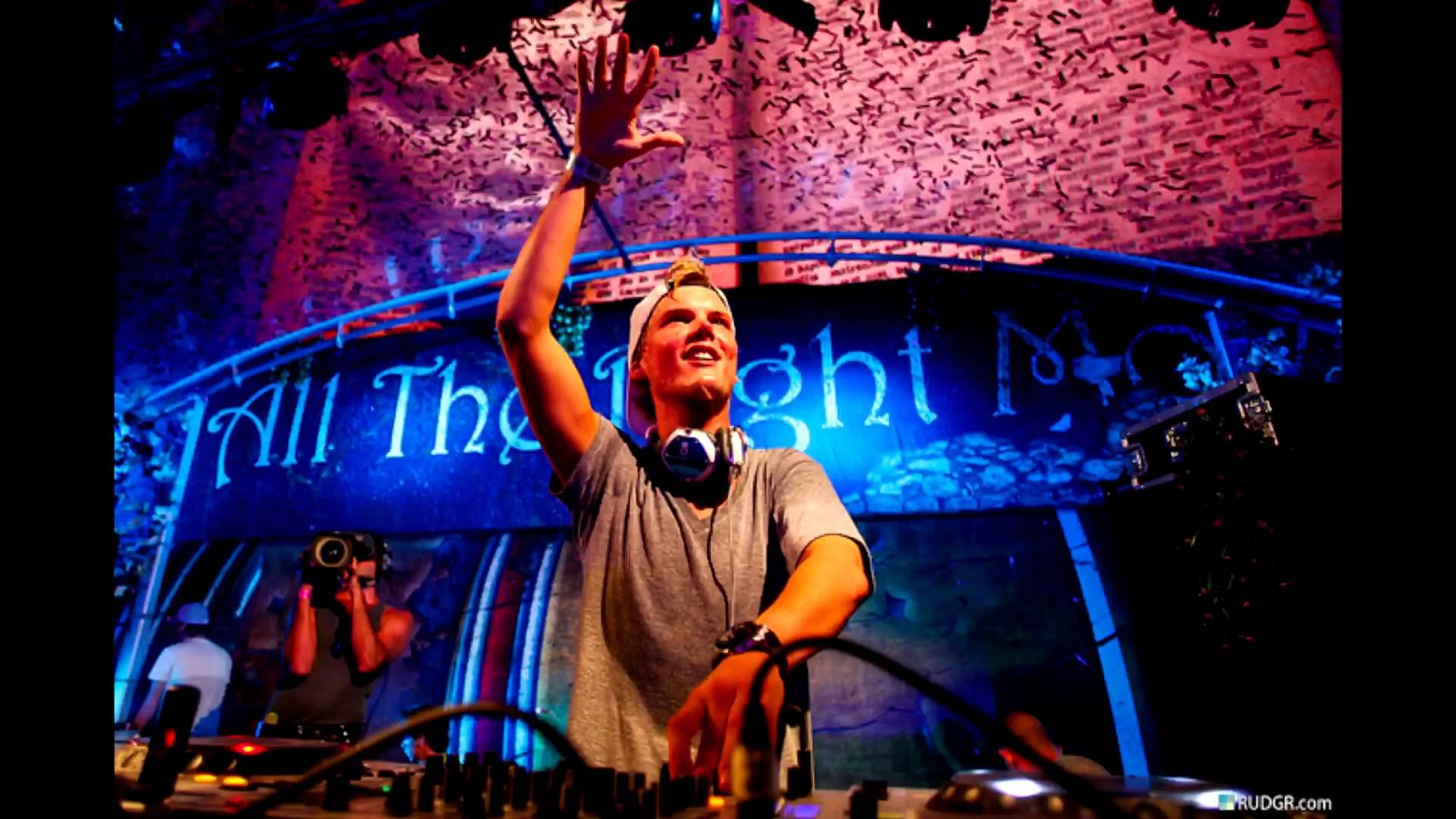 World famous Swedish DJ Avicii died in Oman at the age of 28 years old leaving fans, friends and family sad and shocked at his sudden death on Friday, 20 April.

Avicii’s death was confirmed by his representative. “It is with profound sorrow that we announce the loss of Tim Bergling, also known as Avicii,” further adding that there is no cause of death to be announced.

The world received Avicii’s death with great sorrow, however, many have shared quotes from his songs, music videos and many tracks on social media platform using the hashtag #Avicii to confirm that his music will live.

“Kids, today a music icon has passed on to his next adventure in the sky. Avicii your light here will be missed but your music will echo on forever. Keep dancing my friend,” according to a Tweet by Jade Heather Lyn‏. “Some people may not be there physically but they will always be in our hearts,” according to another tweet.

US band Imagine Dragons tweeted: “Working with him was one of my favourite collaborative moments. Far too young. The world was a happier and fuller place with his presence and art.”

Avicii’s fame spread across the world from the US, Sweden to Egypt where people quoted his song in hopes of a visit to Egypt. According to a tweet, “Wake Me Up when u come to Egypt!”

Among his top hits are ‘Wake Me Up‘, ‘Hey Brother‘, ‘Levels‘ and ‘Waiting For Love‘ among many others.

Avicii reportedly suffered from health issues leading him to cancel his 2016 international tour. “He had his gallbladder and appendix removed in 2014. Before that, at 21, he learned he had acute pancreatitis, which he said was related in part to excessive drinking,” according to a report by the New York Times.