Salah Battles Ronaldo and Modric for UEFA Player of the Year 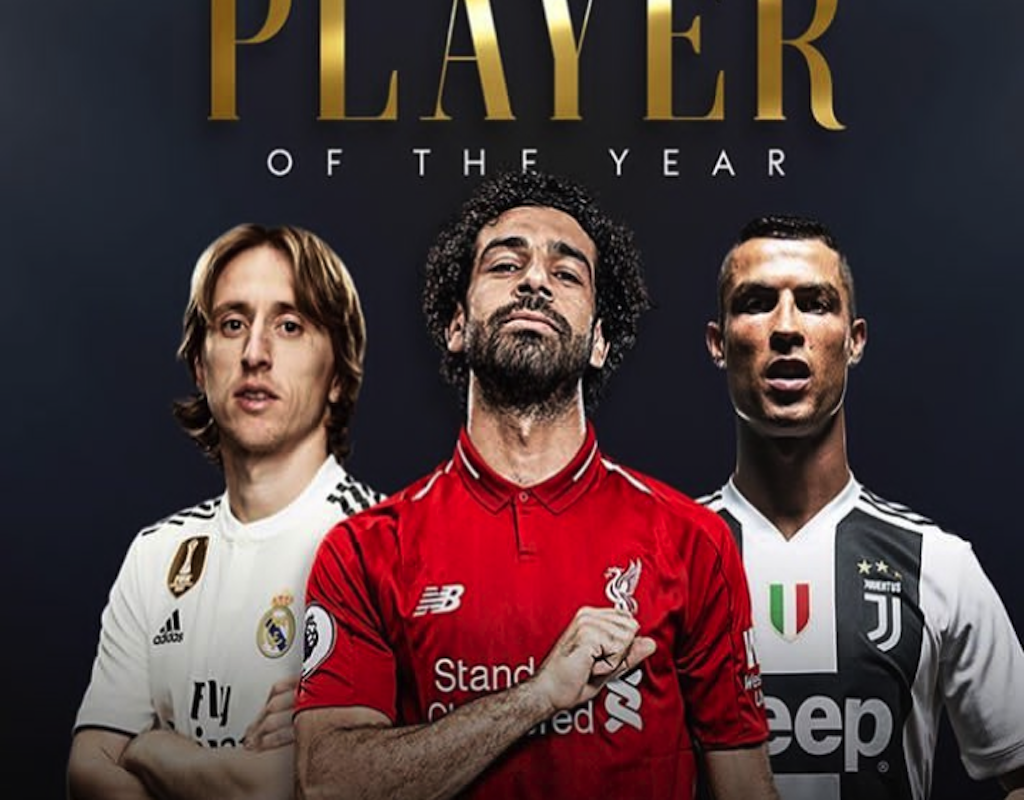 After a sensational debut season at Liverpool, the UEFA announced on Monday that Mohamed Salah is among the final three nominees for Player of the Year, alongside Cristiano Ronaldo and Luka Modric who led Croatia to the World Cup final.

The winner will be announced on 30 August at the 2018-2019 Champions League group stage draw in Monaco.

Mohamed Salah makes history as he is the first Egyptian and African player ever to be nominated for such an award, and the first Premier League player to make the final three since 2011.

The votes came from journalists from each of UEFA’s 55 associations and coaches of the teams that competed in last season’s Champions League and Europa League, considering international performances as well as club performances.

“I read and hear about him being a wonderful role model for Egypt, North Africa, for the wider Arabic world and for Muslims,” Jürgen Klopp, Liverpool’s manager, stated about Salah.

“But he is a role model full stop. The only labels we should put on Mo is what a good person he is and what a fantastic footballer he is.”