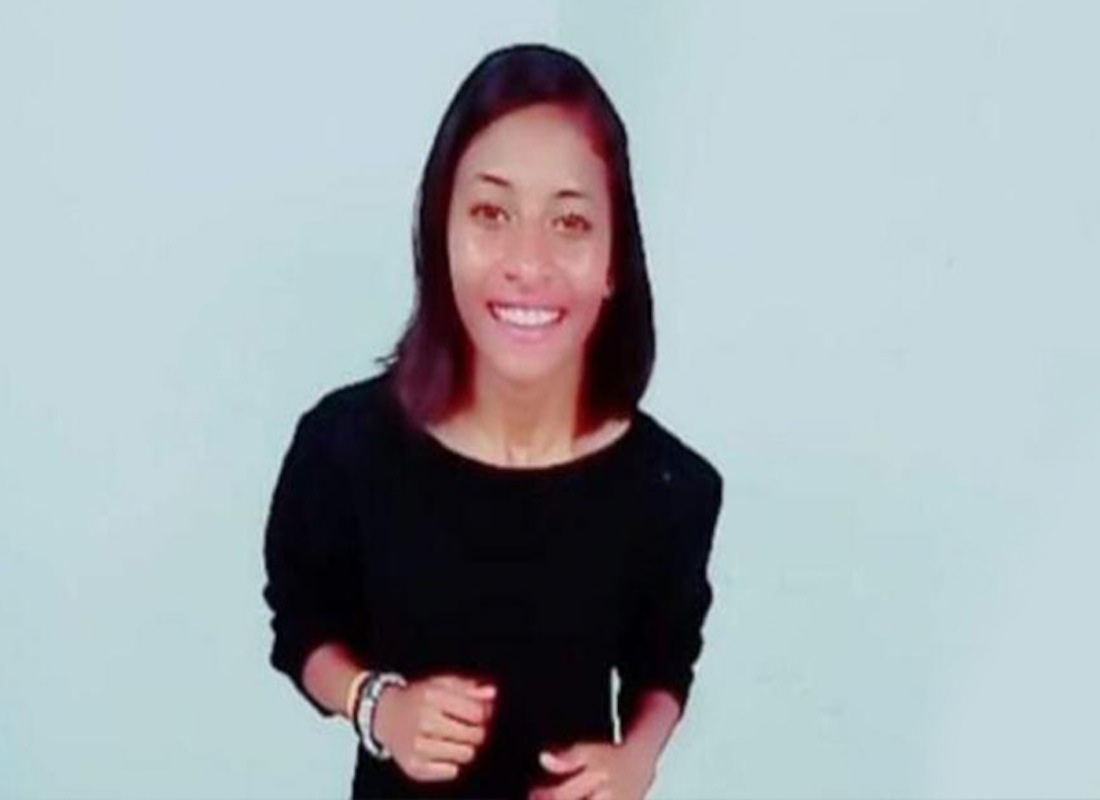 Iman Saleh, an 18-year-old student at the Gamal Abdel Nasser Institute of Health Technician in Alexandria, committed suicide earlier this week by throwing herself out of the fourth floor of the institute.

Saleh’s brother sent his sister’s voice message to the local newspaper “Al Watan”, where she was complaining to her friend about the bullying and pressure she is experiencing at the institute and at home, which was damaging her psychological health.

Amina’s mother, Amina Abdel Aziz, said in a telephone conversation on the DMC evening program that three female supervisors at the health institute abused her daughter and ridiculed her skin colour, hair and shape, saying that she looks “like a boy”.

When the mother informed the director of the institute, their response was that the supervisors “were laughing together”.

Abdel Aziz added that she will file a lawsuit against the supervisors for being the cause of her daughter’s suicide.

Bullying has been a cause of suicide for many young children and adults in the world, as according to the latest 2018 UNESCO study in 19 countries, the rate of suicide thinking among schoolchildren is 9% higher if they are exposed to bullying.

UNICEF also found that the latest global data showed that 1 in 3 students aged 13-15 around the world experience bullying.

Earlier in September, Egypt’s first national anti-bullying campaign was launched under the auspices of the National Council for Childhood and Motherhood (NCCM) with the cooperation of the United Nations Children’s Fund (UNICEF) and the funding of the European Union (EU).

“As Egypt steadily moves towards a full transformation of its education system through Education 2.0, creating a safe and enjoyable learning environment for children is among our priorities,”Minister of Education Dr Tarek Shawky said.