“Today the Egyptian government started to clean and to remove the slums in the east part of Bassatine cemetery. Egypt is defending her Jewish heritage. Thousands of souls will sleep in peace tonight. Thanks to all how contributed to this achievement,” the statement said. 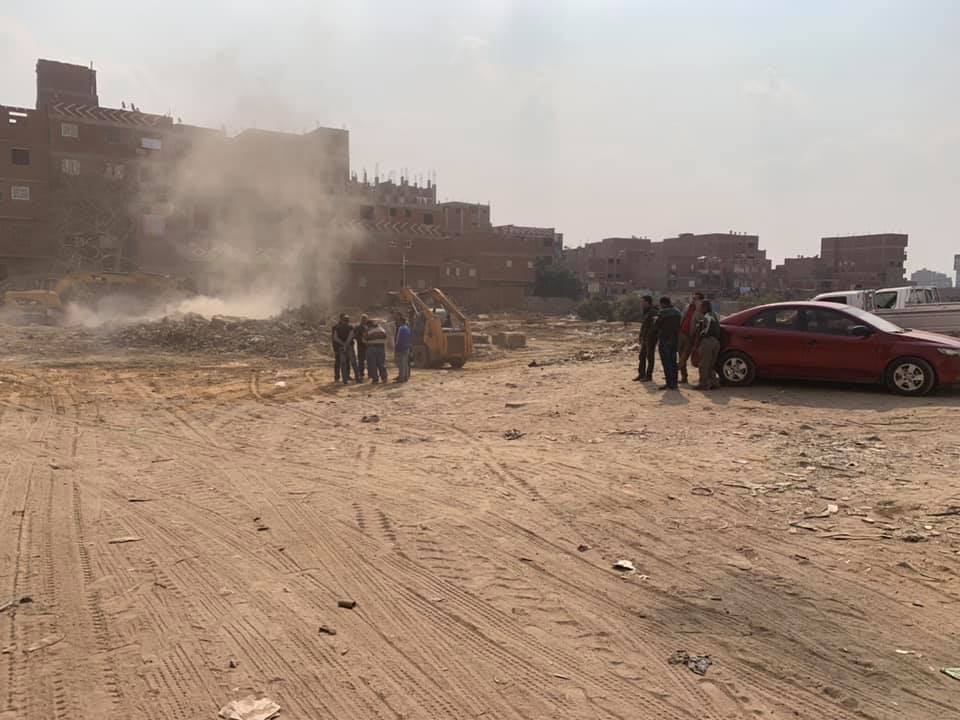 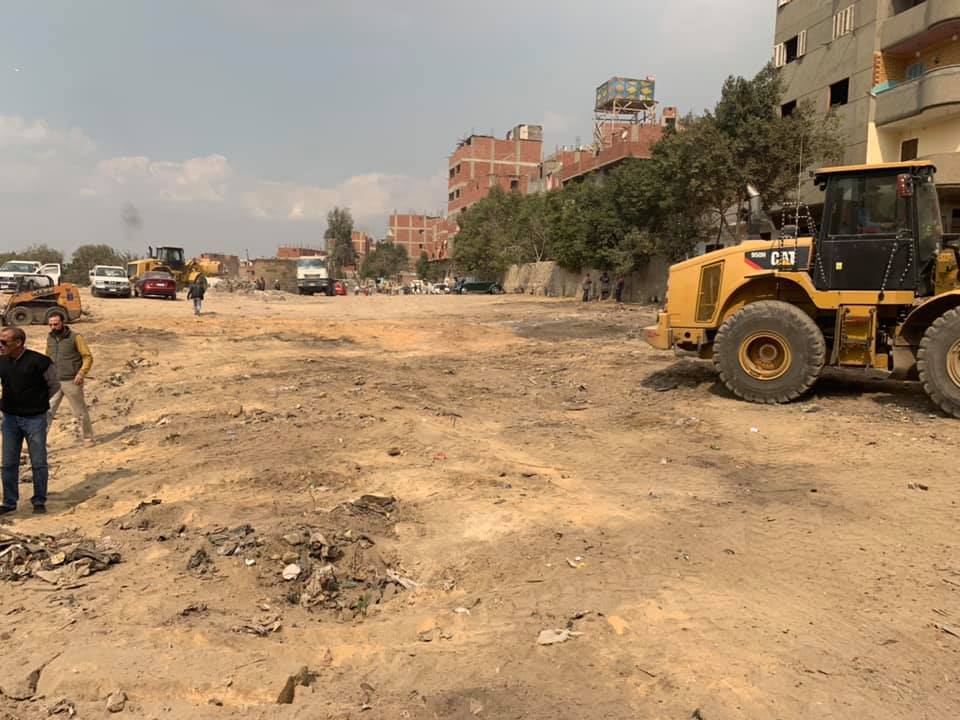 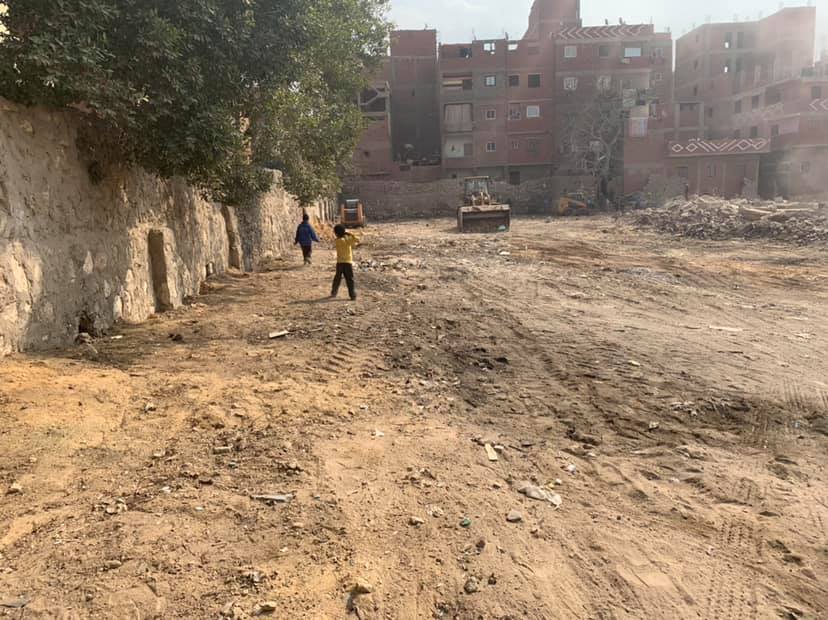 The cemetery has witnessed periods of intense neglect and degradation, from countless stolen marble slabs that cover the graves to general abuse by poor Egyptian settlers who built slums.
Head of the Jewish Community in Egypt Magda Haroun previously told Egypt Today that she has called on the government several times to build a fence around the cemeteries.

Deputy of Cairo Governor for the southern region Ahmed Fouad said that the government also removed garbage in the cemeteries after getting complaints from citizens.

Carmen Weinstein, former head of the Jewish community in Egypt, was buried in the Bassatine cemetery which she herself worked to save since 1978, as it is the only Jewish cemetery left in Cairo and is the largest in Egypt.

Egypt’s Jewish community shrank over the years due to the time of hostilities between the country and Israel. Estimates say that since the creation of the state of Israel in 1948, about 65,000 Jews left Egypt — most of them traveling to West or Israel.