For the First Time, European and Arab States Join Forces in Egypt 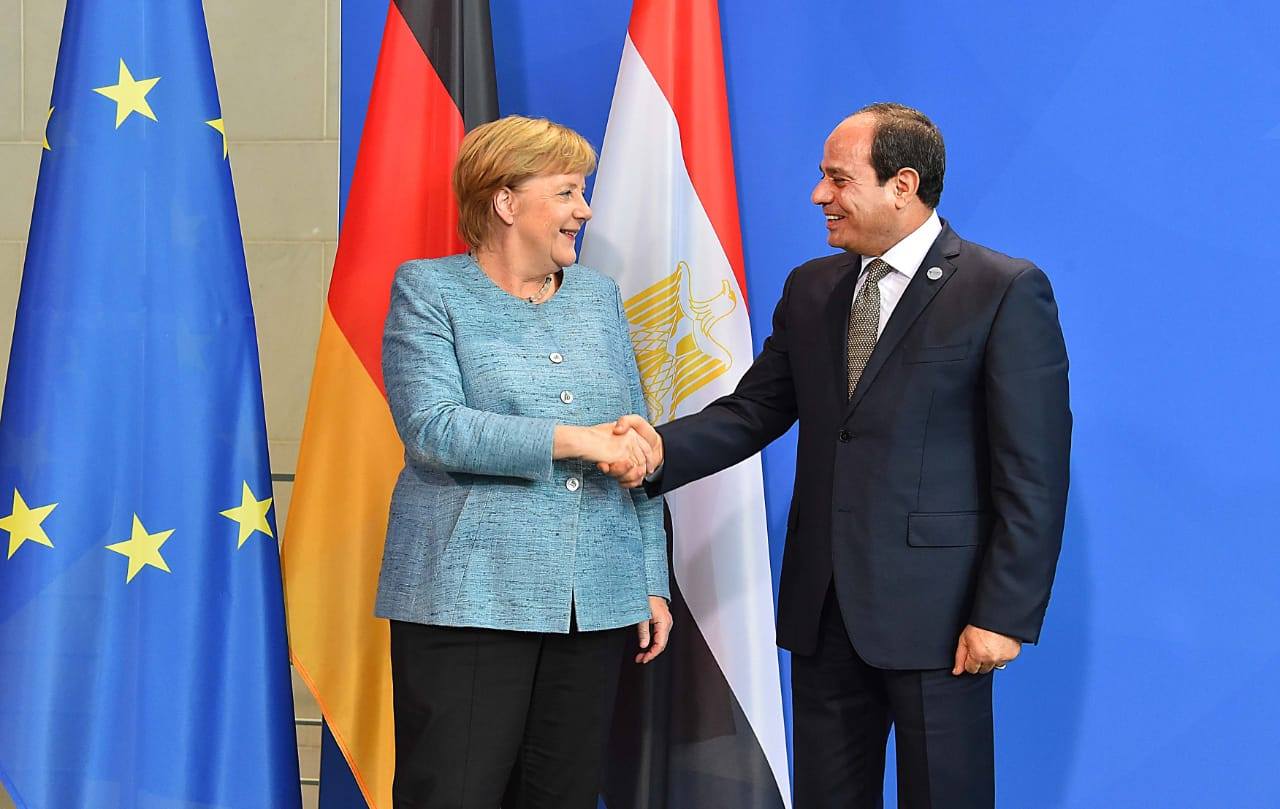 The European Union (EU) and the League of Arab States (LAS) will hold their first ever Heads of State Summit on February 24th and 25th, in Sharm El-Sheikh, Egypt, to discuss how to further cooperate on a range of joint issues, including climate change, economic development, and illegal migration.

European Council President Donald Tusk will co-chair the meeting together with Egyptian President Abdel Fattah Al Sisi and European Commission President Jean-Claude Juncker, who will also be representing the EU.

According to a press release on Friday by the European Union, the summit will seek to strengthen Arab-European ties.

On the first day, 24 February, a plenary session will be held on ‘Enhancing the Euro-Arab partnership and addressing global challenges together – part 1’.

The second day will be devoted to ‘addressing regional challenges together’ and part 2 of the first session that was held previously, followed by a press conference.

More than 20 European heads of state or government will be at the summit, including German Chancellor Angela Merkel and British Prime Minister Theresa May.

After the signing of a memorandum of understanding in 2015, the EU and LAS have maintained an advanced relationship through biennial ministerial meetings and annual meetings between the EU Political and Security Committee and the LAS Permanent Representatives.

The EU and the LAS have also launched in 2015 a strategic dialogue to develop the Euro-Arab operational cooperation on security issues.

However, there have been a number of tensions in the EU-Arab relationship, which hindered the progress in developing stronger ties and solutions for regional and global problems.

One of the recent tensions is the mysterious killing of Saudi journalist Jamal Khashoggi, which raised questions on the freedom of press in Arab countries.

Other issues also include the question of human rights, Libya, Syria and Arab support of Sudan’s President, Omar al-Bashir, who is wanted by the International Criminal Court for war crimes.