Remembering the Victims of the Cairo Railway Station Fire 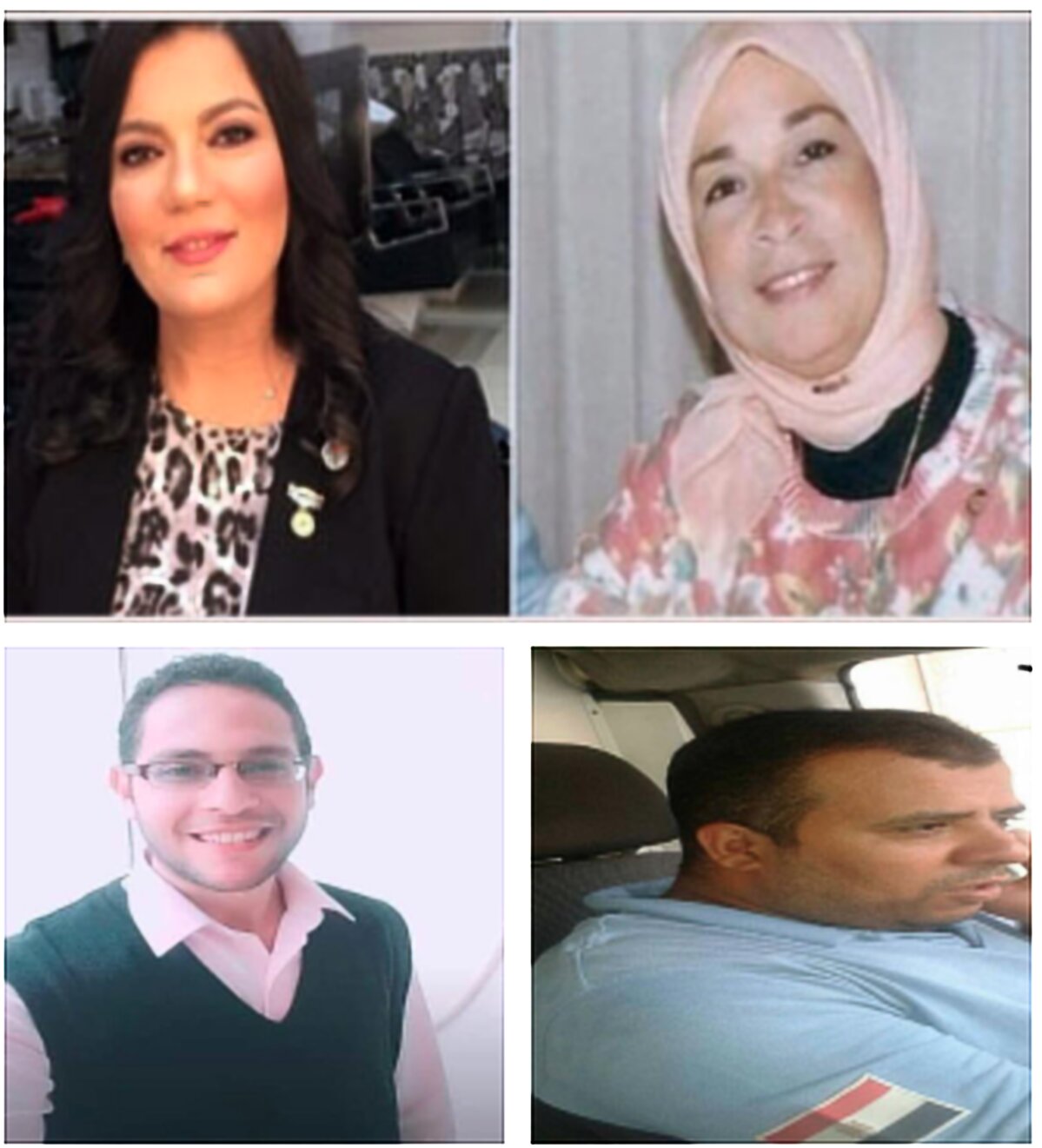 On Wednesday morning, the Egyptian public was hit with tragic and graphic photos and videos of the victims of the train collision in Cairo’s Ramsees Railway Station.

At least 20 people were killed and 41 others were injured when a blaze broke out in Cairo’s Ramses Railway Station following the crash.

The death toll rose from 20 to 22, after two of the injured died in hospital on Thursday, according to Egypt’s Minister of Health Hala Zayed.

Egyptian Streets takes a look at some of the victims that were identified since the collision. 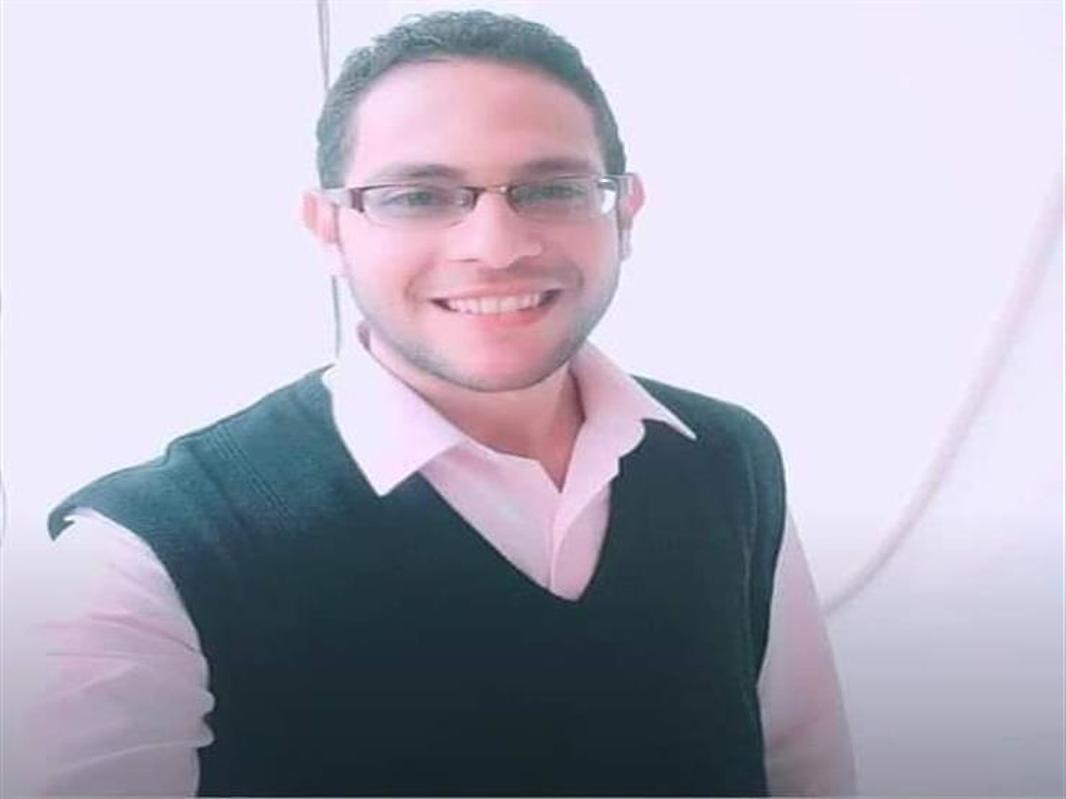 Dr. Bishoy Fathi Kamel, a dentist from the province of Aswan, died in the train accident on Wednesday.

“He arrived from Aswan to Cairo to attend a conference at the Doctors’ Syndicate, and the last contact we had with him was at 9 am with my sister,” says Carlos, brother of Bishoy’s fiancée for Al Masry Al Youm.

“I arrived, my love” was the last words he said to his fiancée, Mariam Hosni, who got engaged to him just four months ago and was going to marry him by the end of this year.

“Once we knew about the accident, we started to call him but the phone was turned off, but when we saw the videos, we instantly recognized him. He was the first young man who showed up in the video and the first person that was hit by the train’s collision, and after we confirmed his death, we started looking for his body.”

“After many hours of searching and waiting, I received a call from Shubra hospital where the doctor said: Bishoy’s body is in the refrigerator.” 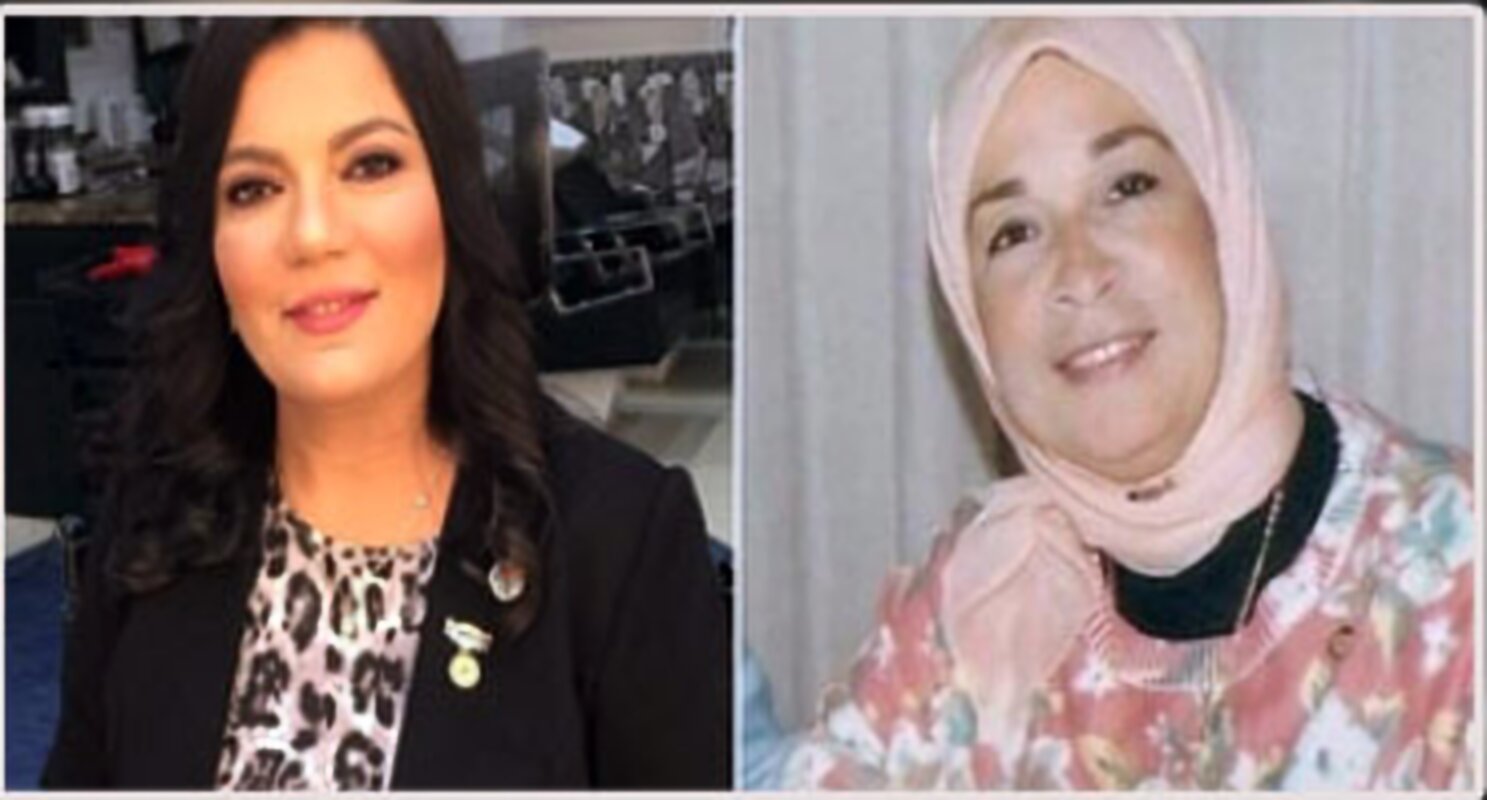 Nadia and Wissam, members of the humanitarian organisation Rotary in Alexandria, accompanied three of their colleagues to southern Egypt to participate in the development of a poor village and the inauguration of a hospital. They returned on a train ending in Cairo and stopped for a few minutes on the platform of Ramses station waiting for the Alexandria train, where the accident happened.

Nadia was former president of Rotary Sunrise Club and Wissam was the president of the Golden Riders Rotary Club.

The inauguration of the hospital was specialized for the treatment of women and children free of charge, and was planning to stay for a week in each governorate from Aswan to Giza. 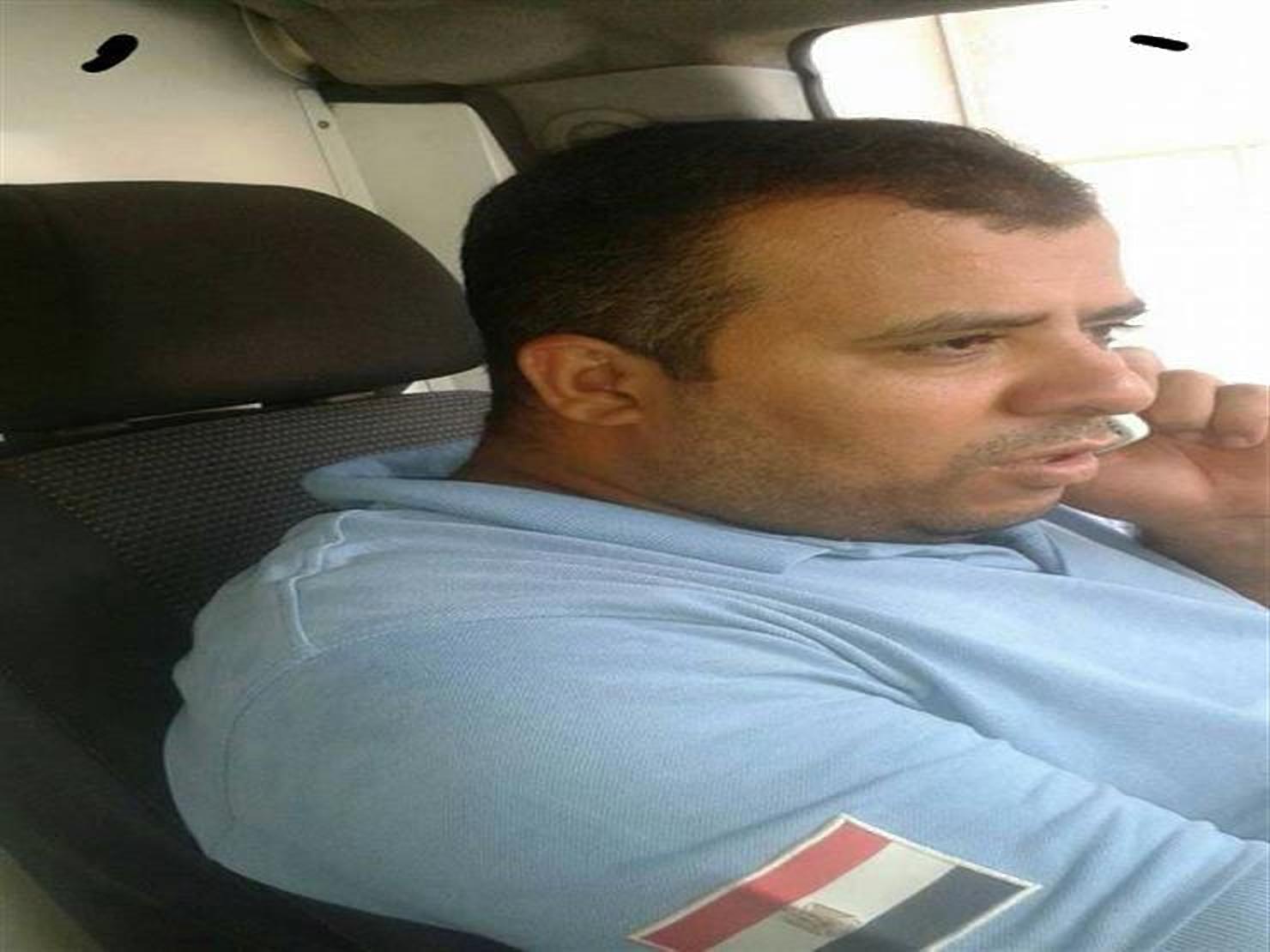 Explosions and fires are all things Khaled used to see and deal with during his entire period as a driver at the ambulance facility, yet this time the story twists as he became one of the victims in this train accident, after 85% of his body was burnt and died the next morning.

Mohamed Hanafi, supervisor of the Cairo ambulance, said that Khaled was just about to return home after finishing his work, but was unfortunate that he was on the same pavement where the fire broke out. 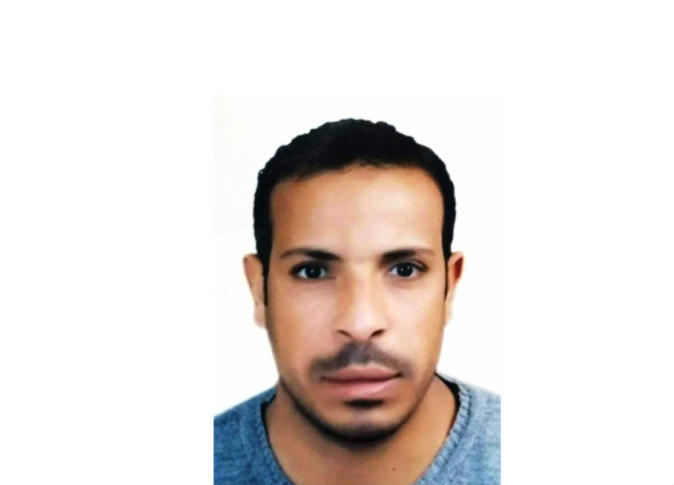 After searching for hours and circulating photos of him on social media, sadness took over the family of Mahmoud Fawzy in Aswan after the DNA tests confirmed on Thursday the discovery of his body.

The young man took the train from Aswan to Cairo to finish some work, and after the incident, his family tried to communicate with him on his mobile phone many times but his phone was turned off.

"Was That Really You?" How Public Images Distort Women's Identity
“I Can’t Do It All” Initiative to Break Society’s Expectations of Women

“I Can’t Do It All” Initiative to Break Society’s Expectations of Women
“Was That Really You?” How Public Images Distort Women’s Identity