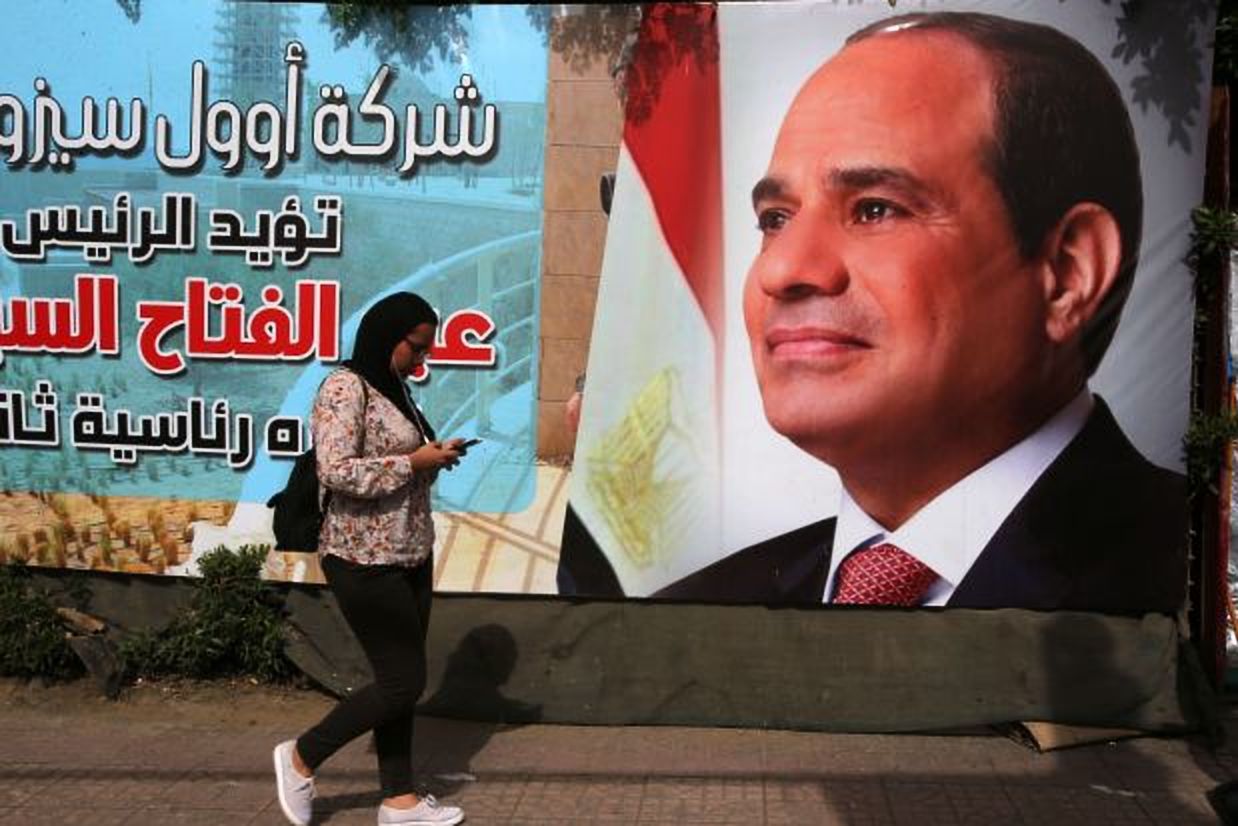 Sayed El Sherif, deputy house of representatives, stated that the Legislative and Constitutional Committee of the Council is currently working on drafting the proposals submitted by the members of the council bodies, institutions and individuals to amend the Constitution, Al Masry Al Youm reports.

The committee will continue to receive the proposals until the end of next week, after which the hearing committees will be held for 15 days. The committee will invite university professors, representatives of institutions, unions and other influential entities in the country.

After that, there will be closed meetings for a week to discuss the proposals and present the final report to the plenary session of the parliament for a vote, which must include two-thirds of the members of the House.

El Sherift added that the vote will be in the plenary session on each article required to be amended only, then the proposal is sent to the President of the Republic to invite citizens to participate in the national referendum on it.

A number of parties and civil society organisations have already organised public rallies to explain their position on the amendments.

The Nation’s Future Party in the governorate of Kafr el-Sheikh, organized a public rally in the city of Bella on Tuesday evening to explain the party’s position in favor of the amendments that will achieve progress and prosperity and preserve the gains made by President Abdel Fattah al-Sisi.

Egypt’s House of Representatives voted by an overwhelming majority (485 out of 596) to approve the constitutional amendments, which allow extending the presidential term from four to six years in Article 140 of the constitution and a transitional clause that applies only to President Sisi for him to run for two more six-year terms after his current term ends in 2022.

The amendments also plan to re-introduce an upper house of Parliament and the Senate, a quota specifying at least 25 percent female representation in parliament, as well as an “appropriate representation” of young men, farmers, workers and Copts.

The amendments also give the president new authorities over appointing members of the judiciary and increase the army’s role in “safeguarding the constitution and the ideals of democracy, and maintaining a civil state.”

Egyptian opposition parties have also reportedly formed a coalition against the proposed changes to the constitution that would allow President Abdel-Fattah El-Sisi for more than four years.

MP Ahmad Tantawi, who is a member of the largely oppositional 25/30 Alliance, stated that he “strongly” rejected the amendments, and deemed them “unconstitutional” and “a setback that is clearly tailored to suit a certain individual, whose name we won’t mention.”