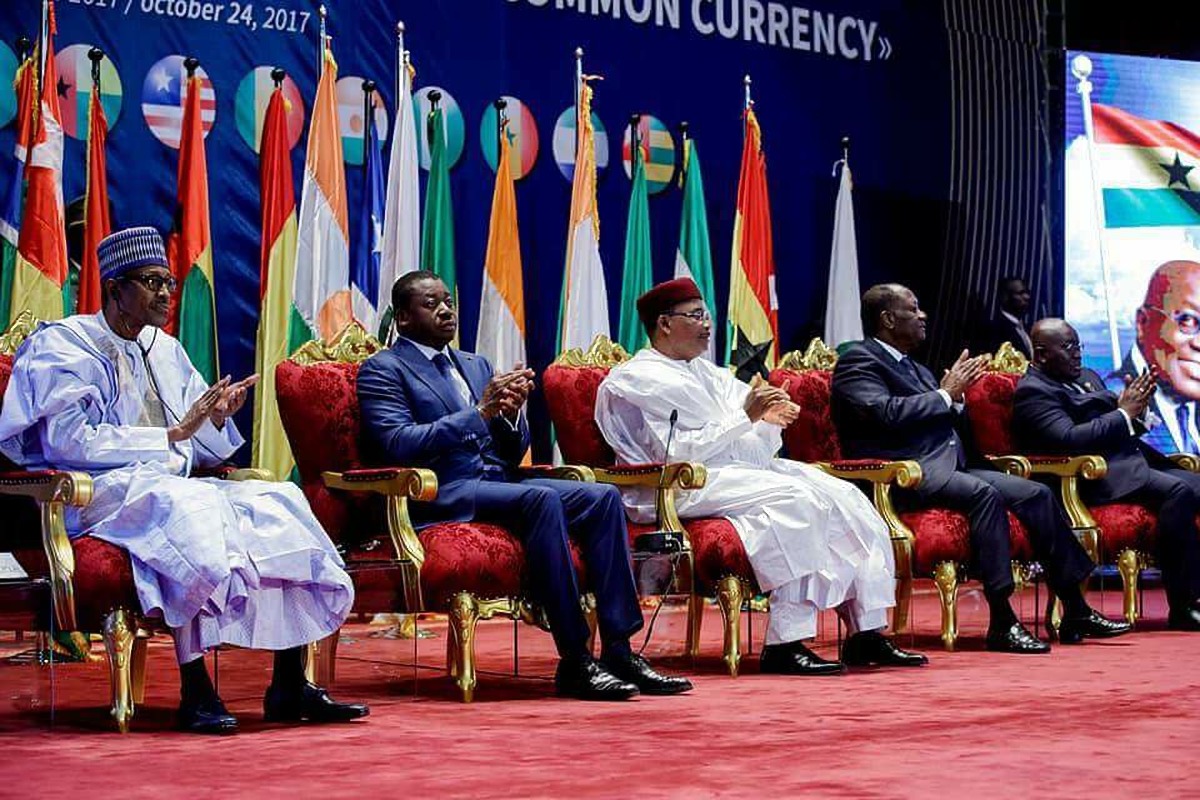 In an effort for a more integrated continent, leaders of the Economic Community of West African States (ECOWAS) have adopted the name ‘ECO’ for a planned single currency to be used in the region.

Discussed for almost thirty years, the African 15-nation bloc hope to launch it by 2020.

Supporters argue that the decision would be a ‘strong political symbol’ and could significantly boost cross border trade in West Africa.

Tokunbo Afikuyomi, economic analyst, told CNN that countries across the region will be able to spend money without worrying about the exchange rate costs.

The single currency can also help solve monetary problems like the difficulty in converting currencies and the lack of independence of central banks.

Though analysts remain skeptical about its benefits, as there still remains lack of integration policies among member countries in the region.

Economists question whether disparate economies with varying levels of debt and deficits can successfully share the same currency, referring to the multi-year eurozone debt crisis as proof that single currencies can have a negative impact.