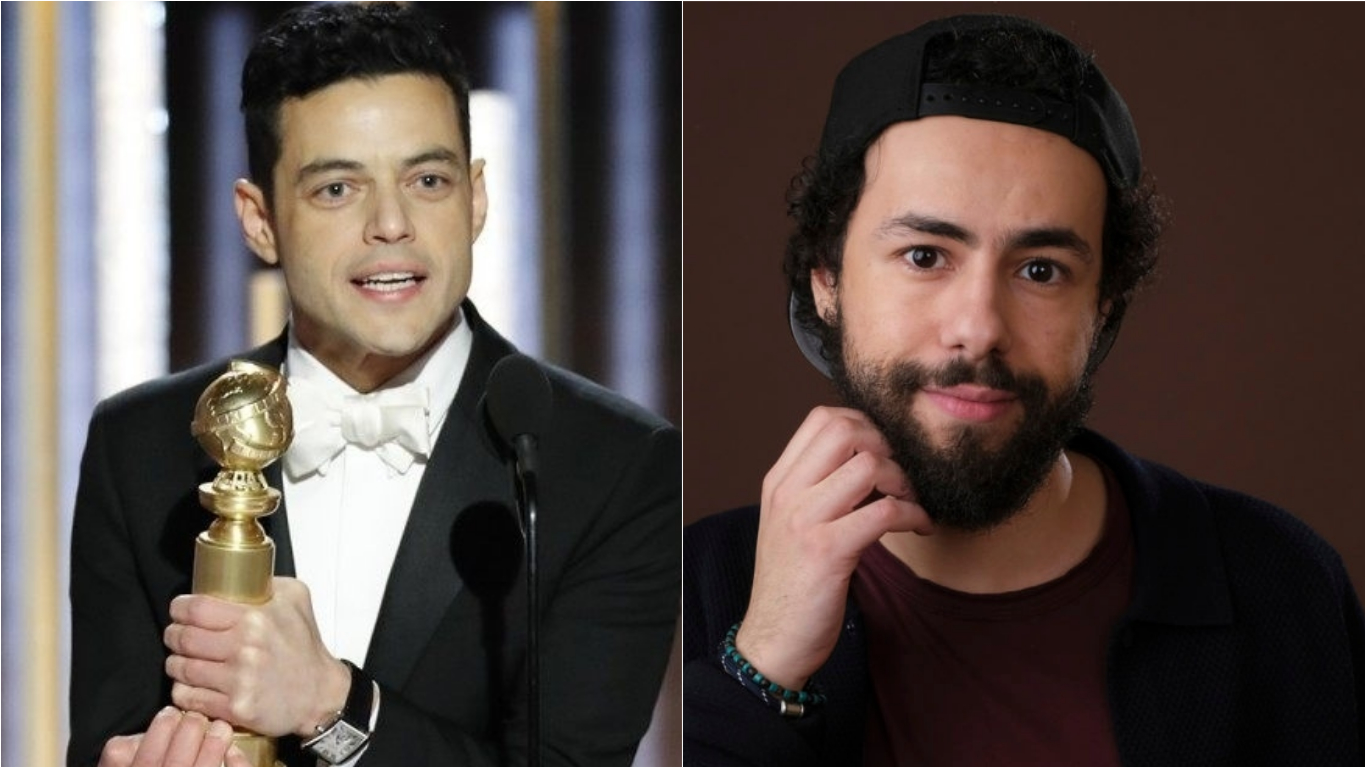 Malek, who earlier this year won an Oscar, a Golden Globe and a BAFTA  for  his role as Freddie Mercury in Bohemian Rhapsody, was nominated for the ‘Best Performance by an Actor in a Television Series, Drama’ category.

In 2016, 38-year-old Malek scored his first ever Golden Globe and Emmy, also for his portrayal of Elliot Anderson in Mr. Robot.

Meanwhile, Ramy Youssef scored a nomination for ‘Best Actor in a Television Series – Musical or Comedy’ for his performance in the first season of his Hulu Series Ramy.

Youssef, 28, is the creator, executive producer and protagonist of Ramy. The show mirrors Youssef’s own childhood and is about an young Egyptian-American navigating his identity as a second generation American.

The show sees Ramy, who was born in the United States to Egyptian parents, tackle a number of social, cultural and religious issues and even sees him travel to Cairo, Egypt as part of his journey.

The upcoming Golden Globes will be held on 5 January 2020.