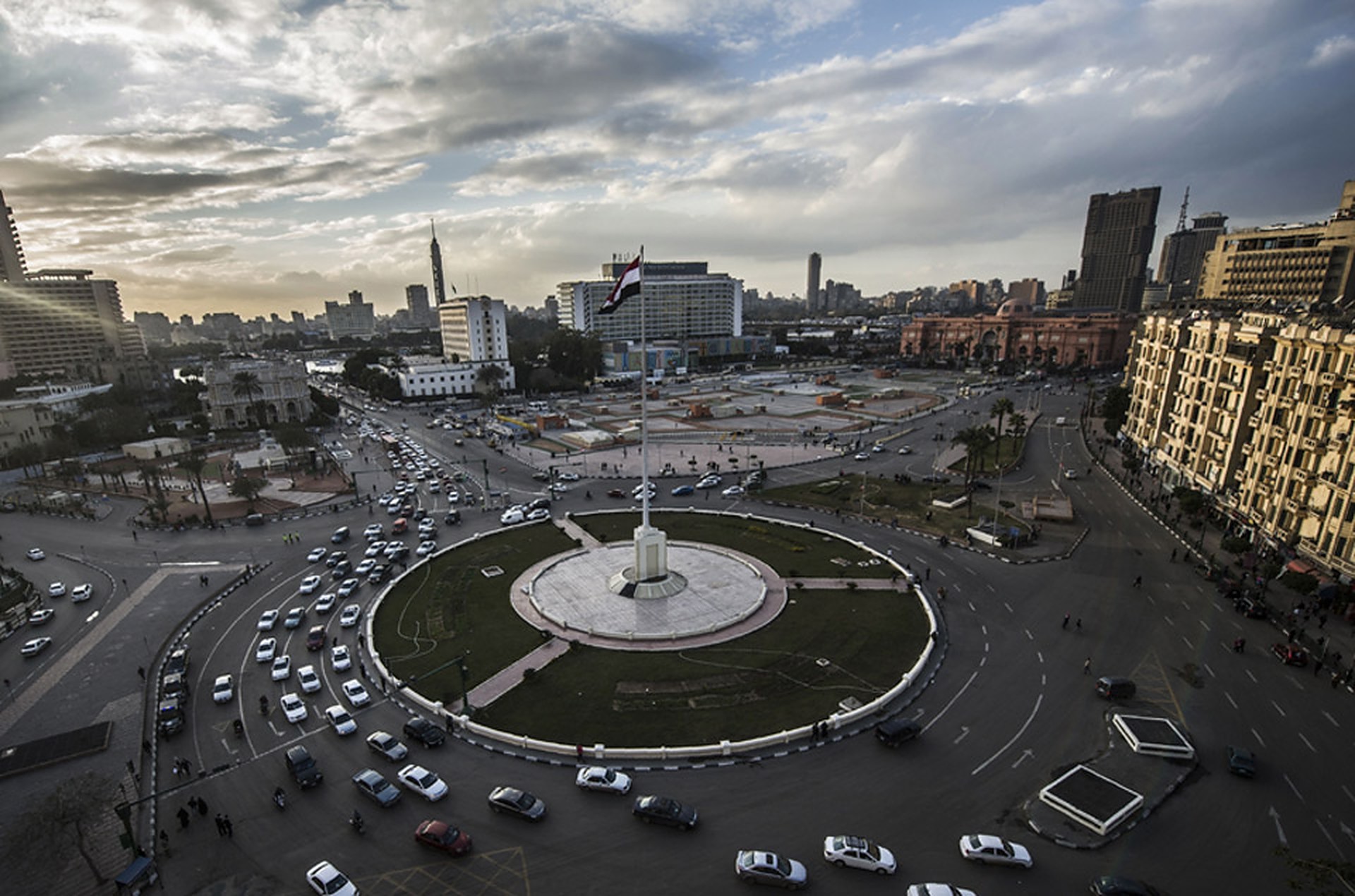 Last Friday, Egypt’s Antiquities Ministry began moving four of the sphinxes in Luxor’s Karnak Temple to relocate them to Tahrir Square, as part of a major plan to renovate the square.

The decision was met with controversy, as archaeologists feared that the traffic and pollution of Cairo will damage the four ram-headed sphinxes and the obelisk.

“The sphinxes are made of sandstone, they are part of the dry environment in Luxor, when they would be moved to Tahrir Square with all the pollution, they will deteriorate as a result of the reactions with the carbon dioxide and carbon monoxide in the air,” Dr. Monica Hanna, a heritage expert, told The Associated Press.

In response, Egypt’s Antiquities and Tourism Minister Khaled El-Enany defended the decision, noting that the four ram-headed sphinxes are not part of the landmark ones placed at the front of the temple, and adding that, “When we go to European capitals like Rome or Paris or London, we see that they use Egyptian obelisks in decorating their major tourist squares, so why do we not do the same?”

However, the discussion of renovating Tahrir Square should also involve more than just relocating pharaonic antiquities – it is also how Tahrir Square’s design will involve the community and allow a much broader range of activities and experiences to take place.

The following photos are of famous touristic squares around the world with dynamic community spaces, incorporating an array of attractions, including fine art venues, gardens, a calendar of events, and a broad range of restaurants, cafés and shops.

What makes the Grand place so famous and as one of the most beautiful places in the world is the numerous festive or cultural events organized, such as the flower carpet every 2 years, and the design which provides space for other concerts and cultural activities to take place.

Piazza del Campo may be the foremost example of how a square’s influence can extend through the surrounding streets, allowing people to see the city’s design from all different sides. As such, it provides more flexibility for tourists and locals to explore the city and walk freely.

This square’s design enables it to be the center of community life in Mexico City, as it allows visitors to walk freely between different sections and explore different cultural corners, such as market stalls; family parks; vendors selling traditional food or other accessories, and sit on benches in front of a small fountain under a shade of trees. 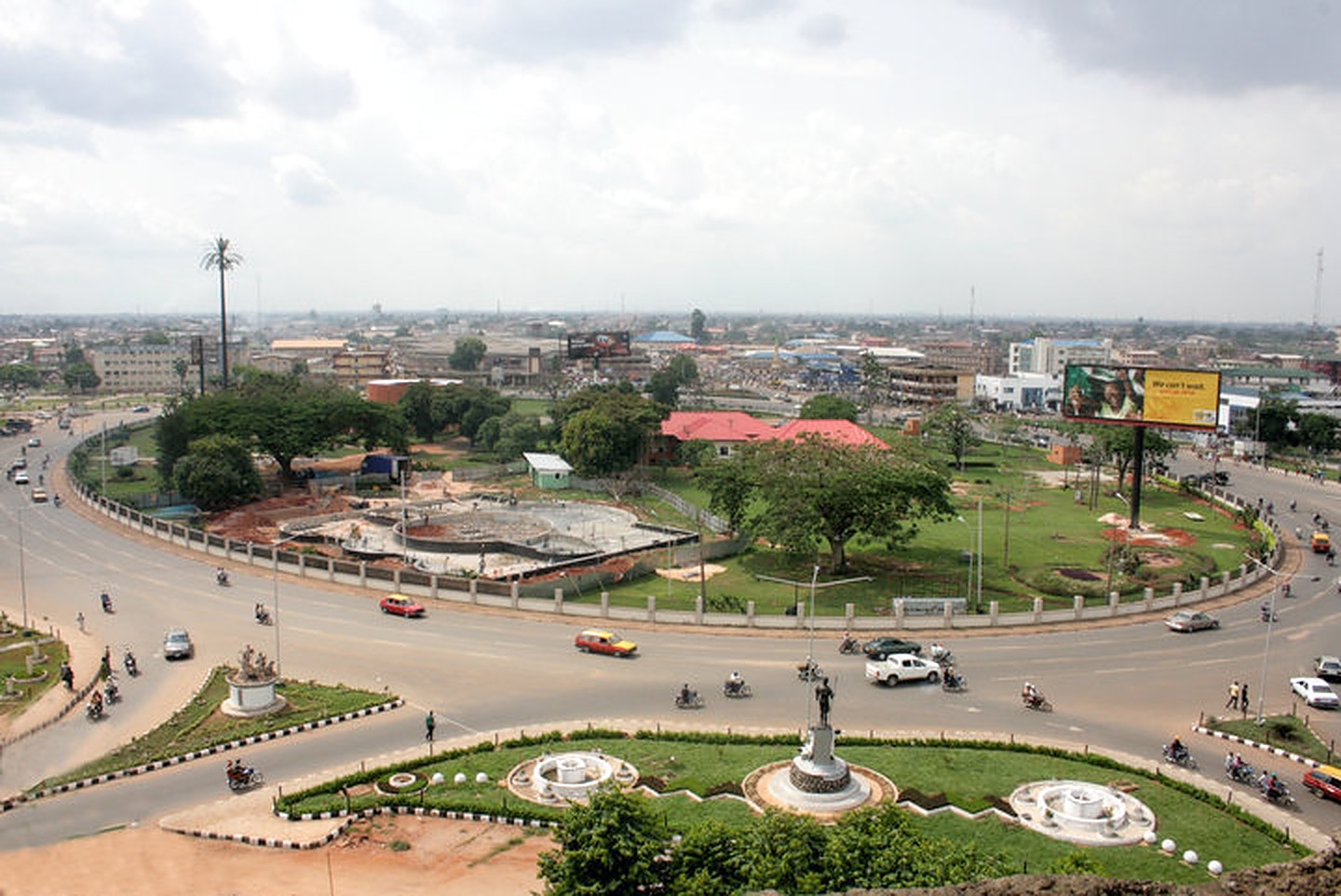 King’s square in Nigeria is also a good example of integrating the community in public space, with a picnic area, a gaming area for children and families and an open space to hold special events such as concerts.

The Hotel de Ville is constantly filled with a range of activities – whether it’s a winter skating rink, exhibitions of world cultures, or a faux beach with lounge chairs and umbrellas, it is a perfect example of how a square can be utilized in many innovative ways.

Though it is not a large square, people can choose between sitting on the edges of a fountain, or head for the stalls of a small souvenir market and cafés. There are also pedestrian links for tourists to the nearby historic sites, such as the Charles Bridge, the famous Jewish quarter, Charles University and the much larger Wenceslas Square. 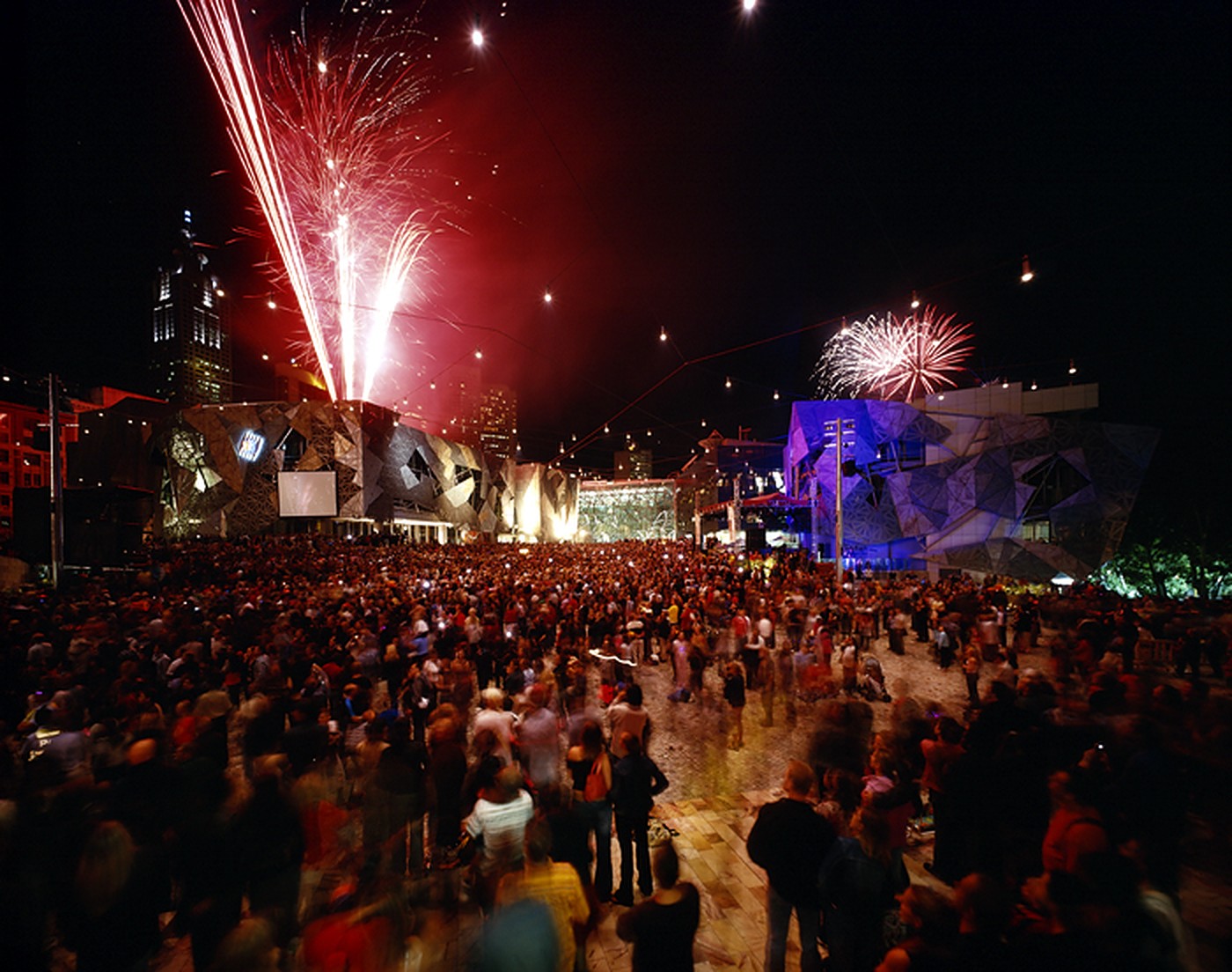 A more modern example is the Federation Square in Melbourne, which unifies all the city’s activities in one place and provides a place to gather and meet in times of fun and entertainment. It includes an array of attractions, including fine art venues, entertainment events, as well as restaurants, cafés and shops.