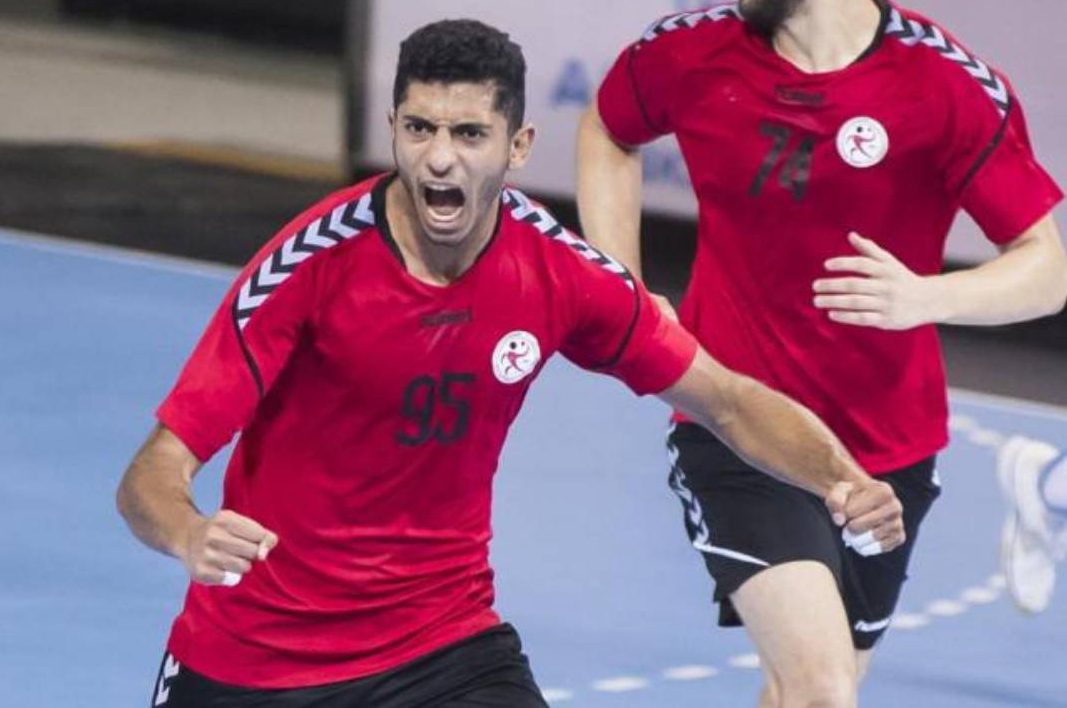 Egypt’s national handball team were crowned champions of Africa after defeating Tunisia 27-23 at the Handball African Cup of Nations.

The victory also meant the Pharaohs have secured a place at the 2020 Tokyo Olympics.

The Pharaohs were undefeated during the tournament which took place in Tunisia. Earlier games saw Egypt defeat Algeria, Guinea, Kenya and DR Congo.

Egypt are now seven-time African champions. The victory is a relief for the Egyptians, who had lost the championship to Tunisia in 2018 in Gabon.