Since the 20th century, the number of Jews in Egypt decreased by more than 80 percent, with many fleeing the country. Today, it is reported that there are only less than 10 elderly Egyptian members in the community.

Just recently, Egypt reopened a newly renovated 14th-century synagogue in Alexandria within the framework of the state’s strategy to restore the country’s rich cultural heritage.

However, cultural heritage also goes beyond restoring synagogues or architectural buildings; it also includes recognizing the figures and families that contributed to building Egypt’s identity over time.

According to ‘On the Mediterranean and the Nile: The Jews of Egypt’ by Aimée Israel-Pelletier, Jews were dominant in the film industry in Egypt in the 1930s and 40s, producing great actors such as Laila Mourad, Nagua Salem and Beshar Wakim, as well as other directors and producers such as the leading film distributors Zaki Bonan of Behna Films.

Below are some of the figures among Egyptian Jews who impacted the fields of art and cinema. 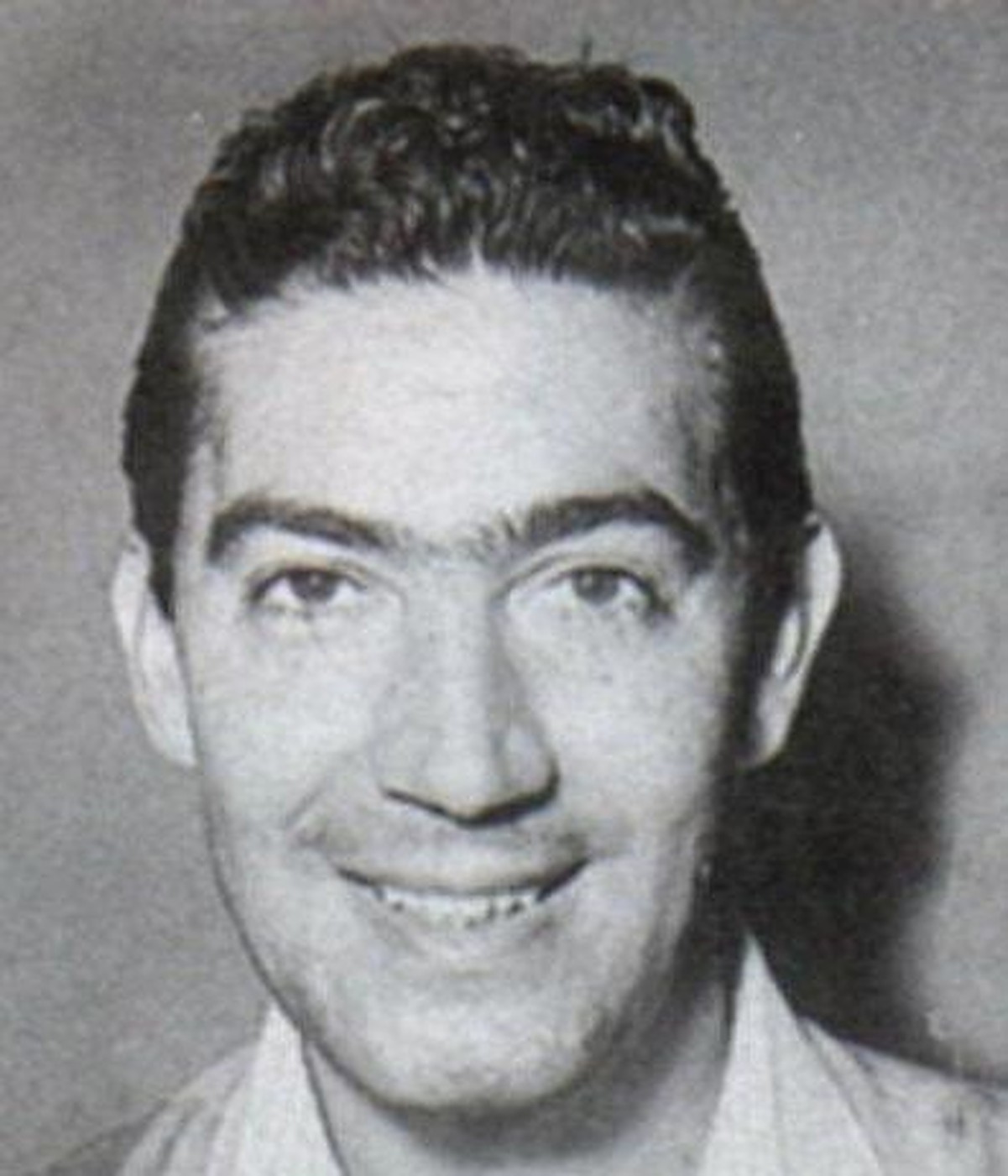 Mounir Mourad was an Egyptian singer, actor, and distinguished composer who played an important role in Egyptian cinema in the 20th century, with compositions for renowned artists such as Shadia and Abdel Halim Hafez. His first breakthrough moment came with the song “Wahed, Etneen”, which was sang by Shadia. He also composed many of Egypt’s dance music, which were performed by Tahiya Karioka and Samia Gamal. He later converted to Islam and married Soheir El Bably. 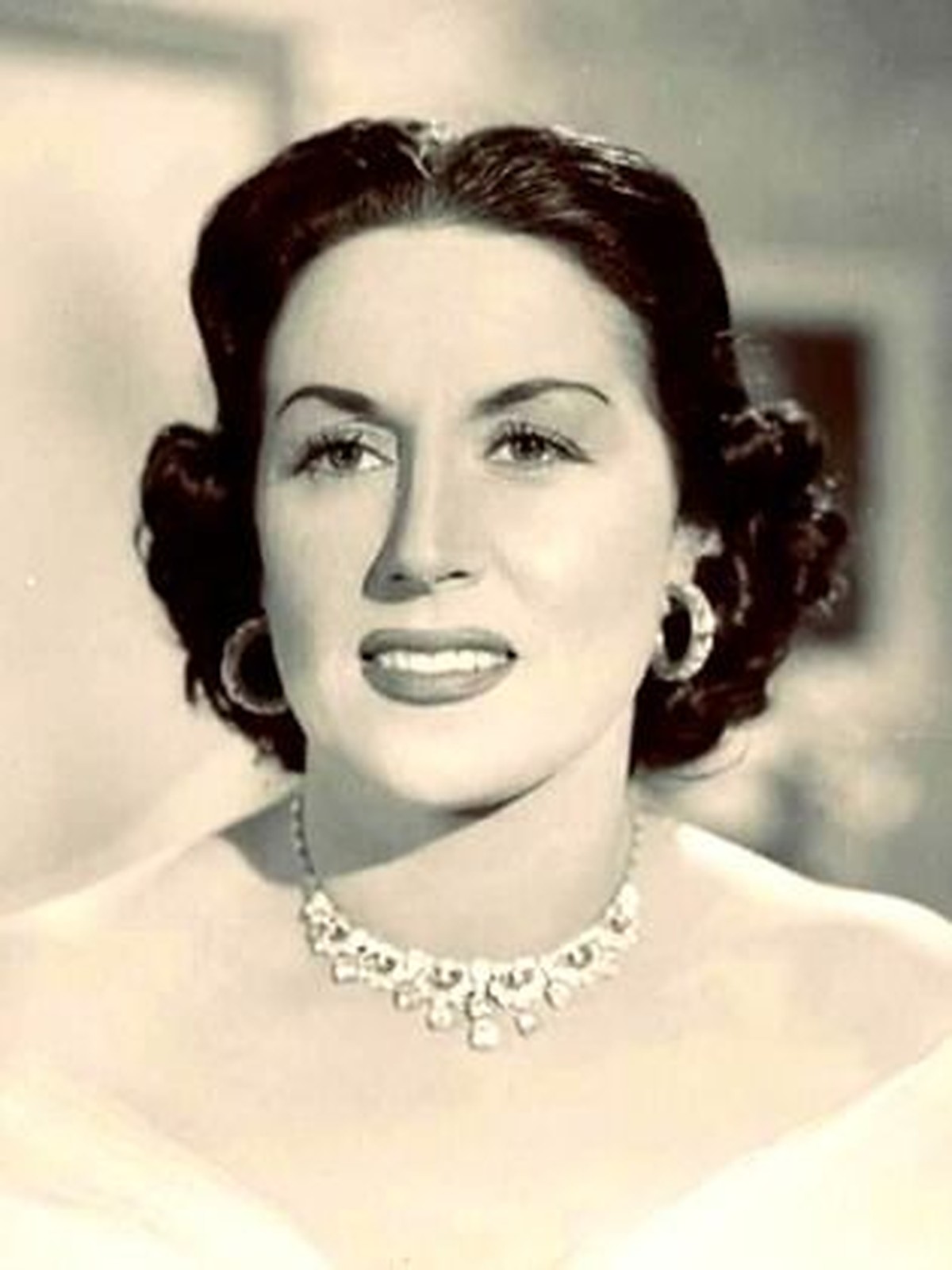 Laila Mourad was a renowned Egyptian actress and singer, who gained huge popularity in the late 30s and 40s with a long list of successful films, most notably Ghazal al-Banat (The Flirtation of Girls).  She later converted to Islam. 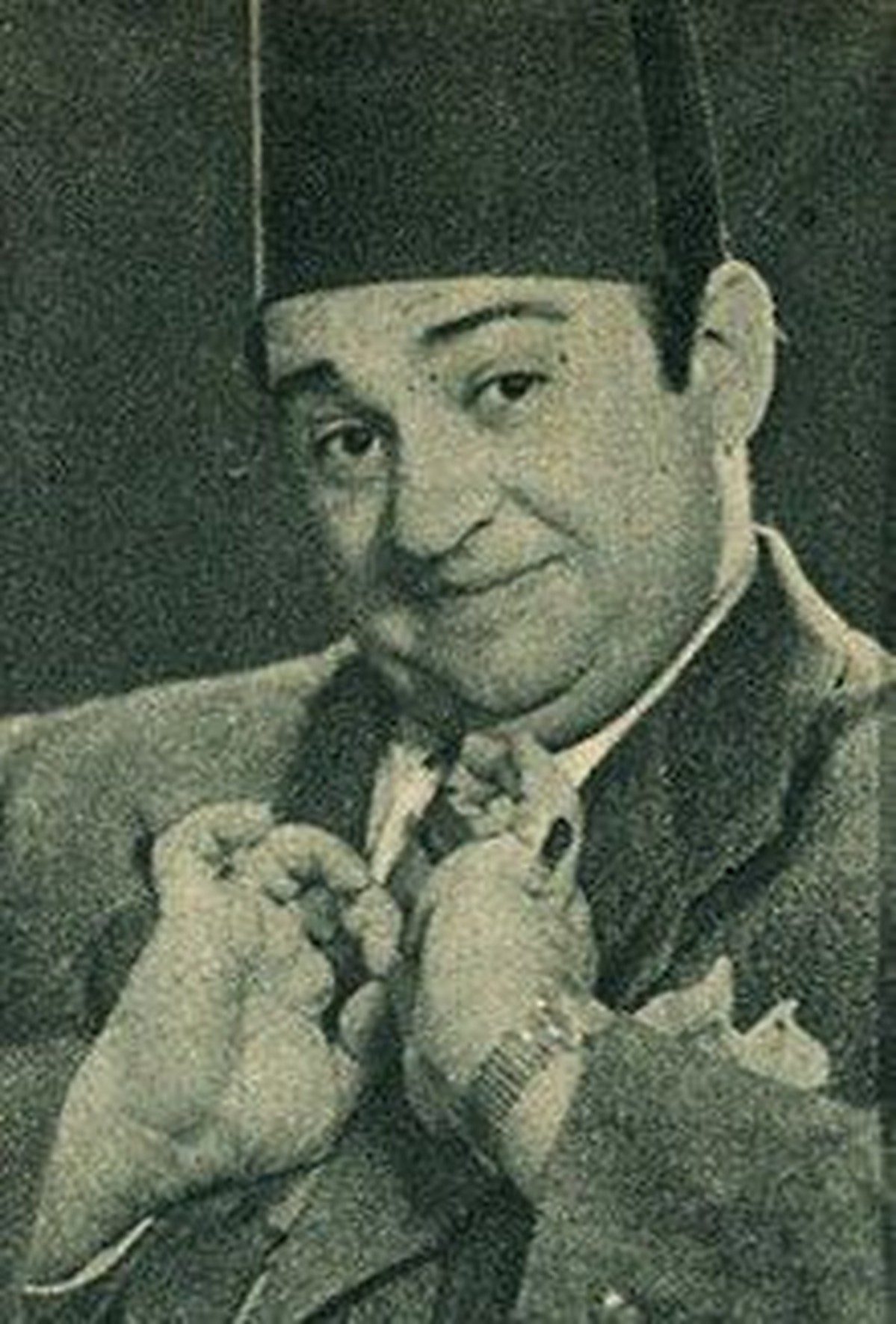 Elias Moadab is an Egyptian comedian born to a Jewish Syrian father and Jewish Egyptian mother in the city of Tanta. He began his career working in many nightclubs such as Al Arizona and Alooberg, where he encountered famous Egyptian comedian Ismail Yassine who helped him enter the film industry and played alongside him in many films, most notably the 1948 classic ‘Anbar’ that starred Laila Mourad. 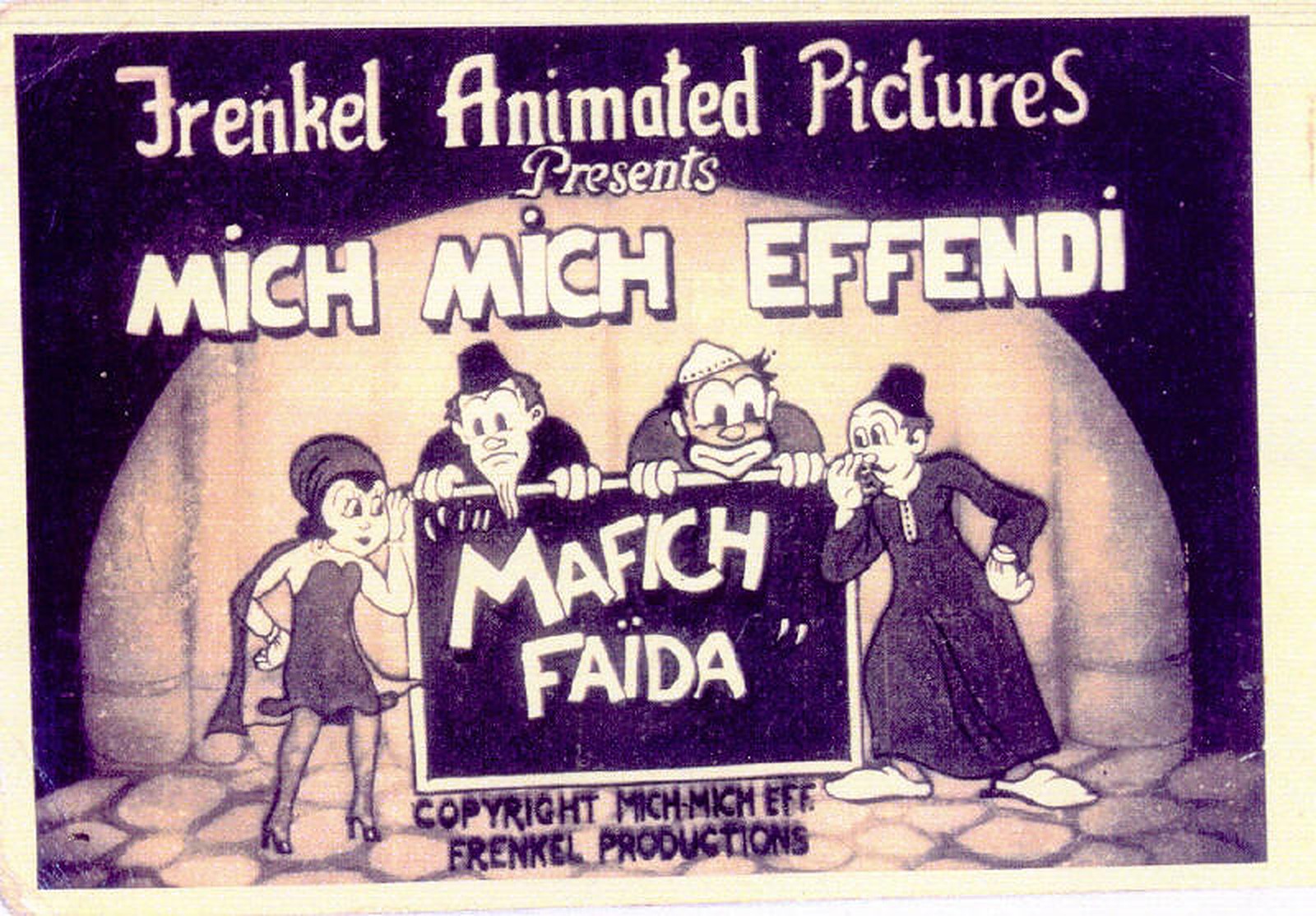 Though they are originally three sons of a Russian Jewish book vendor, who later settled down in Alexandria in the 1930s, the Frenkel Brothers were still regarded as pioneers of Egyptian cartoon animation. Hershel, David and Shlomo were avid cinema lovers and were inspired with Walt Disney’s character ‘Mickey Mouse’, which led them to create the character ‘Mish Mish Effendi’. The first film was screened in Cairo in 1936, which later came to enjoy huge successes. In 1939, the Ministry of War at the time ordered the production of a patriotic film to support the modernization of the Egyptian army. The brothers later left to France by the time of the riots and the 23 July revolution. 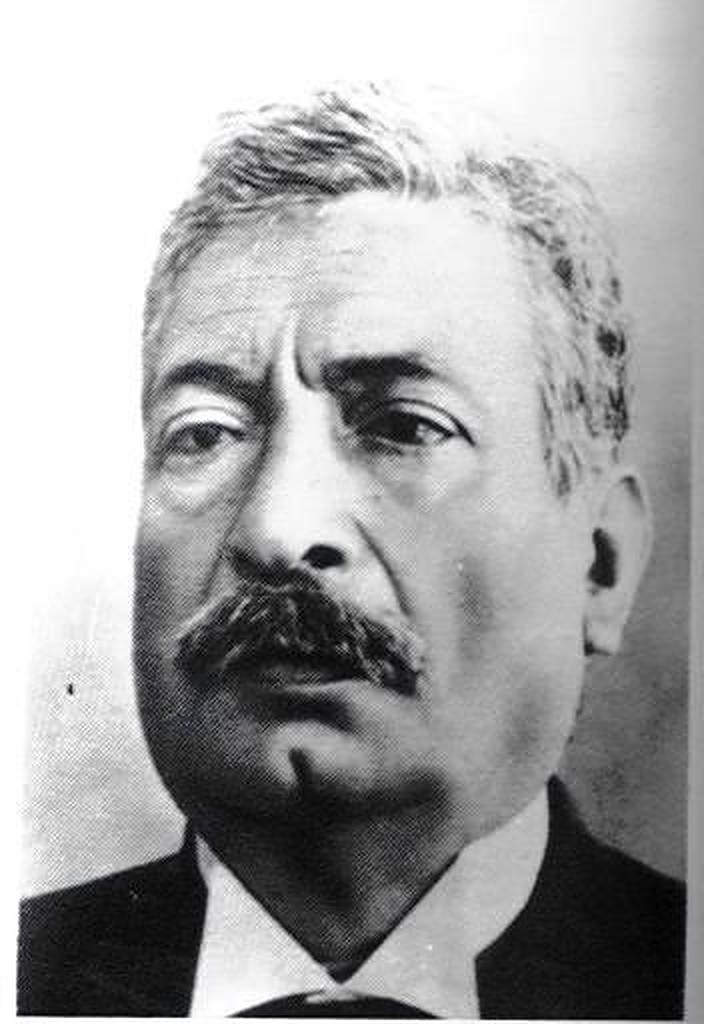 Dawoud Hosni was born to an Egyptian Jewish family in 1870, and is regarded as one of the most distinguished composers. He was the composer of the first Egyptian opera, “Shamshoon and Delilah”, and later composed many theatrical musicals for Ukasha, Muneera al-Mahdia, and Muhammed Bahgat. On top of that, it is said that he was also a teacher for icon Umm Kulthoum.

Sakakini Palace: The Story Behind One of Cairo's Architectural Gems
A Guide to Adopting Stray Cats from the Streets of Cairo

A Guide to Adopting Stray Cats from the Streets of Cairo
Sakakini Palace: The Story Behind One of Cairo’s Architectural Gems