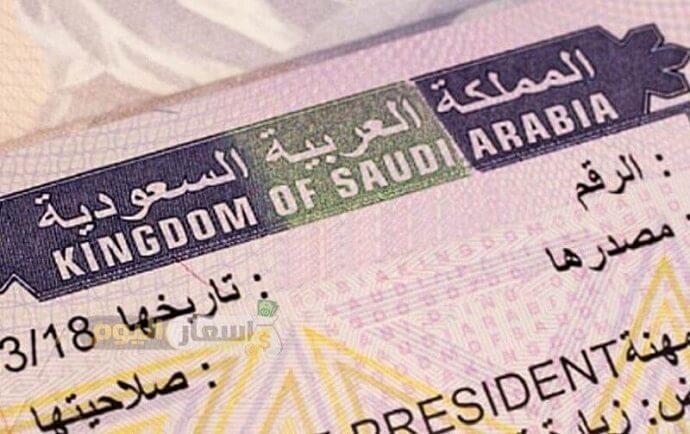 Due to the fast spread of cases of coronavirus, Saudi Arabia has recently announced that it would not be letting umrah pilgrims enter the Holy city of Mecca out of public safety concerns.

On Thursday, the temporary ban was announced by the by the Saudi Ministry of Foreign Affairs in a statement in which highlight several preventative measures to prevent the virus from spreading into the kingdom such as suspending entry to the country for umrah and visiting the Prophet’s Mosque.

We ask God Almighty to spare all humanity from all harm#CoronaVirus#COVID19 pic.twitter.com/TEYvIW1Wbd

The Middle Eastern country has additionally suspended all visa issuance to travelers from countries in which the virus outbreak is dire until further notice.

It is also preventing Saudi nationals and gulf cooperation council state citizens to travel from and to the country using their national identity cards except for citizens wanting to return to their home countries.

“The Kingdom affirms that these procedures are temporary and is subject to continuous evaluation by the competent authorities,” reads the statement.

Umrah is an Islamic pilgrimage that Muslims can undertake any time of the year. Accordingly, approximately seven million pilgrims visit Saudi to carry out umrah, mainly arriving in Jeddah and Madinah.

The Prophet’s Mosque (Al Masjid Al Nabawi) was established by Prophet Muhammed himself; it is considered one of the oldest and largest mosques in the world.

The COVID-19, which originated in the now quarantined Wuhan city, has reached at least 47 countries and affected more than 82,000 cases worldwide, with 78,000 cases in mainland China alone.

Recently, in the Middle East, more than 200 cases have been reported in Iran, the United Arab Emirates, Kuwait, Bahrain Oman, Israel, Lebanon and one solitary case in Egypt.

Mid-February, the Egyptian government announced that it discovered the first case of coronavirus in the country. The subject was found to be a foreigner, according to a joint statement by the WHO and the Ministry of Health. Since, the affected individual is said to be ‘in recovery’ and making progress health wise.

The outbreak has been noted to increasing in severity in Europe where Italy is now facing its own outbreak as 400 people have been affected.

Contrary to popular belief – and despite the death of more than 2,800 individuals – individuals can recover from COVID-19 as noted from over 33,000 cases.

As the number of cases of coronavirus spreads, with the first case in the Middle East detected in the United Arab Emirates on Wednesday, a real-time map is now tracking the spread of the outbreak globally with the full list of confirmed cases and deaths.

15 of the Decade's Most Influential Figures in Egyptian Politics
VAT Increases on Local, Imported Tobacco Products

VAT Increases on Local, Imported Tobacco Products
15 of the Decade’s Most Influential Figures in Egyptian Politics