We Seek to Integrate Egyptians Returning from Abroad Into Egypt’s Economy: Minister 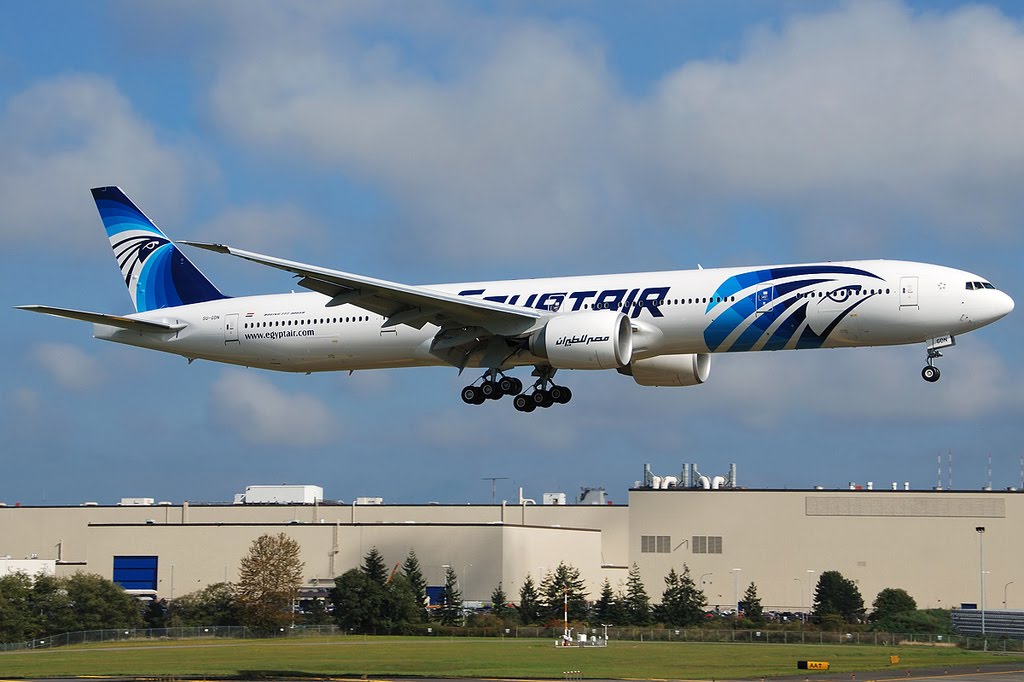 In a virtual conference with a group of Egyptian businessmen abroad, Minister of Planning Dr. Hala El Said and Minister of Emigration and Egyptian Expatriates Affairs Nabila Makram held an open dialogue on plans to reintegrate Egyptians returning from abroad amid the coronavirus pandemic into Egypt’s economy.

According to a press release, Makram noted during the conference that Egypt seeks “to integrate Egyptians returning from abroad into the Egyptian economy by facilitating investment opportunities.”

The minister reviewed efforts of the state in bringing back stranded Egyptians abroad and discussed ways with the businessmen to contribute to the recovery of the Egyptian economy, as well as maximizing opportunities from the current challenge.

Future visions and proposals on ways to reintegrate Egyptians abroad were requested by the minister during the conference, in hopes of fostering cooperation and benefitting from the experiences of the businessmen.

Over 3000 Egyptians have already returned to Egypt or are in the process of being repatriated, according to the Ministry of Emigration.

The returning Egyptians, who usually quarantine at university campuses and dormitories, are waived from fees, according to a statement by the Egyptian Cabinet. The fees been temporarily repurposed to accommodate returnees for 14 days, the mandatory quarantine period.

In 2018, Egypt was the world’s fifth top recipient of remittances, as inflows from Egyptians abroad reaching USD 29 billion by the end of the year, according to the World Bank’s Migration and Development Brief (pdf).

Studies have shown that migrant economic remittances can be an importance factor in reducing poverty and increasing household investments in education, health and entrepreneurship as they are largely personal transactions targeted towards families.

However, the evidence of their impact on the overall economic growth of the country remains mixed, and is often dependent on the immigration policies of other countries.