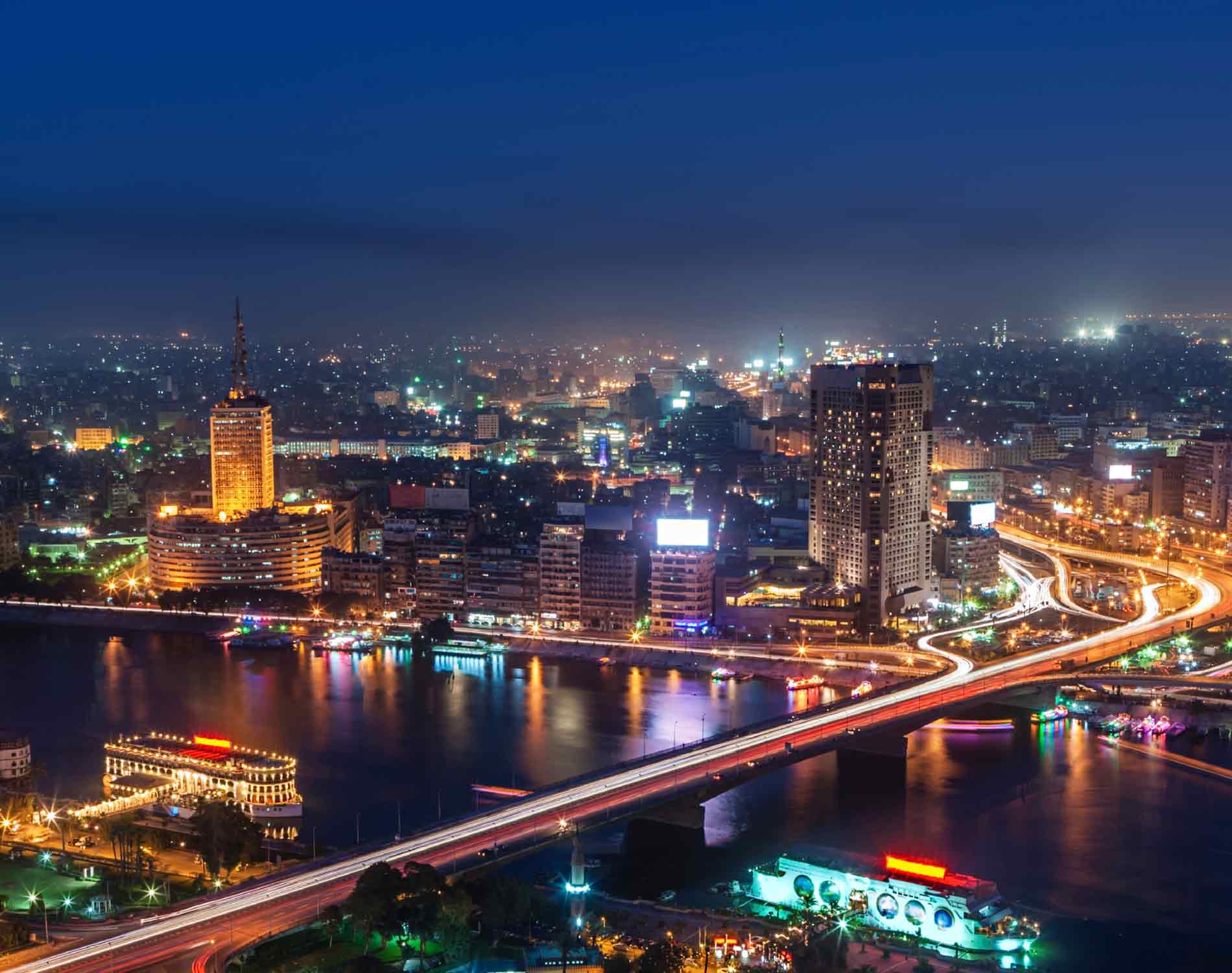 New regulations announced by the Egyptian government on Tuesday morning to limit the trading hours of restaurants, cafes, shops and commercial centres are “permanent” and will continue even after the COVID-19 pandemic comes to an end in Egypt and across the world.

During an interview on MBC’s “Happening in Egypt” television program, Egyptian cabinet spokesperson Nader Saad said that the new working hours – which were announced after the Egyptian government made the decision to relax most COVID-19 restrictions – is a permanent one, reported Youm7.

On Tuesday, the Egyptian government announced that restaurants and cafes would be allowed to operate until 10PM every day, while stores and commercial centres can remain open until 9PM. In statements during his interview, Saad said that this decision is permanent but that working hours may vary between summer and winter and may be extended in certain governorates which attract are tourist hot spots.

Al-Ahram Online reports that in separate statements to DMC television channel, Saad said that the decision to regulate trading hours marks an “organisational decision” in Egypt to have official trading hours “like in the United States and Europe”.

Saad added that the decision would “conserve energy use” and that “sitting at a cafe after 10PM won’t yield any productivity for the state”, reported Ahram Online.

It remains unclear what governorates will be considered “tourist hot spots” and whether Egypt’s capital city will be exempt from the new regulations in the future. Cairo is known as the “city that never sleeps” and is home to more than 20 million residents.

A 2011 study found Cairo to be the “most 24 hour city” of all cities and more recent studies have continued to name Cairo among the top cities that never sleep. While there are various disadvantages for having longer trading hours, there are also a number of advantages, particularly for employment and entertainment.