When people think of Upper Egypt, what often comes to mind is rural life, poverty, background cultural traditions, and more negative misconceptions that does not consider the many different faces, culture and historical antiquities it can also have.

It is even more difficult to find adequate information on any of the governorates. When you search ‘Beni Suef’ on Google, the utmost you can get is basic geographical and historical description of the place, though the reality is that it is much more than that if enough support and attention is directed to it.

There are historical sites, monuments, heritage and even culture, with many different talents and designers, such as fashion designer Raghda Hassan who previously spoke to Egyptian Streets on her struggles and hopes in the fashion market in Upper Egypt.

Rania Ezzat, General Director of the Tourism Authority in Beni Suef, shared with Egyptian Streets the other sides of Beni Suef that many don’t see, noting that there are more challenges than progress, as there isn’t enough awareness or recognition for the governorate.

“Beni Suef is considered to be one of the most ancient Egyptian villages, located on the western side of the Nile, and was also the port of the city of Ehnasia, which is one of the oldest sacred citizens on the land of this valley mentioned by many ancient religious myths,” Ezzat says, “it was also one of the most dynamic and vibrant Egyptian cities in the Greeks era.”

Here are a couple of monuments and sites you can discover: 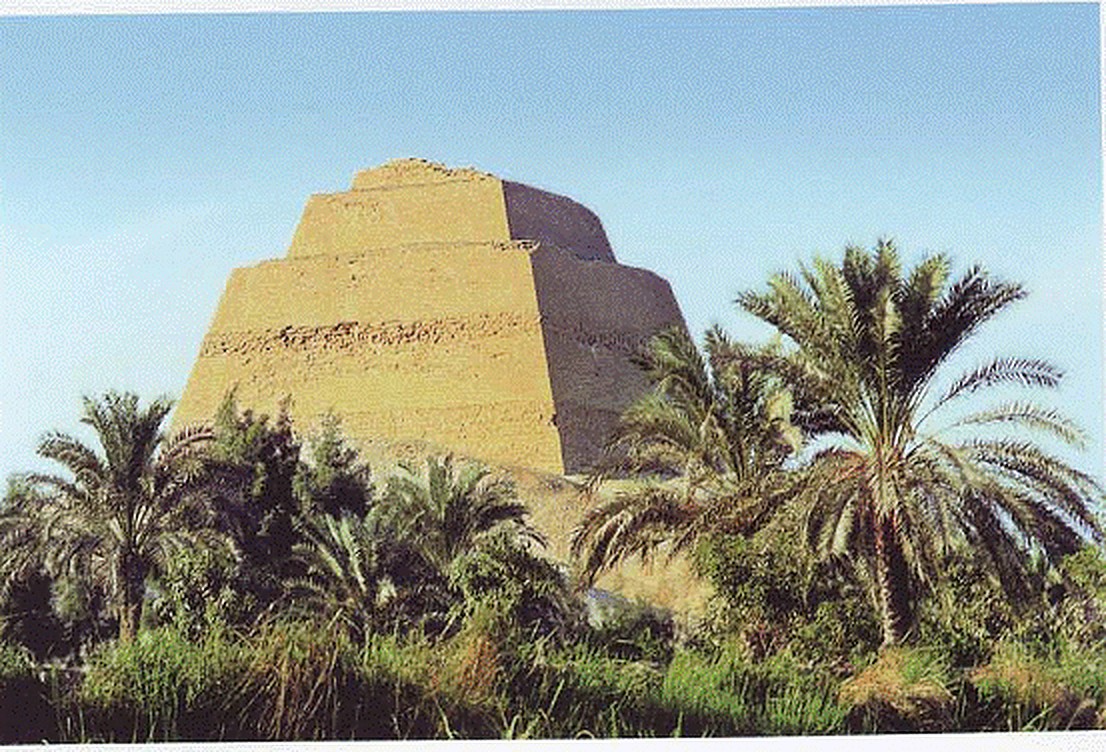 The word Meidum is from the Hiegrolyphics language, meaning its beloved Deity (Atum), which was the God of the setting sun.

The pyramid was built by King Huni, who was the last king of the third dynasty, and was then completed by King Snefru, the founder of the fourth dynasty and the father of King Khufu, owner of the Great Pyramid in Giza. In fact, many Egyptologists consider the Meidum structure as the ‘first’ and original pyramid structure, acting as the midpoint or transitional period between the early pyramids and the pyramids at Giza.

To explain the mystery of the built structure of the pyramid, other accounts note that it was part of Egyptian architect Imhotep’s mission to build three houses of God to address the sky, starting with the largest pyramid of Saqqara, which includes a ladder of ascension to the throne of God, and the pyramid of Meidum, which is considered to be the third house.

Close to Cairo by just a two hour drive, the Wadi Sannur cave is considered to be one of the oldest in the world, formed by chemical reactions of underground water and its mixing with limestone since the Eocene era 40 million years ago.

These chemical reactions have produced what is known as Alabaster marble, which is used in the manufacture of ornamental vessels. It was discovered by quarry workers in 1992, who were searching for alabaster marble, and was officially announced as a natural reserve in 1992.

The Wadi Senour Cave is around 15 meters wide with a depth of 15 meters. 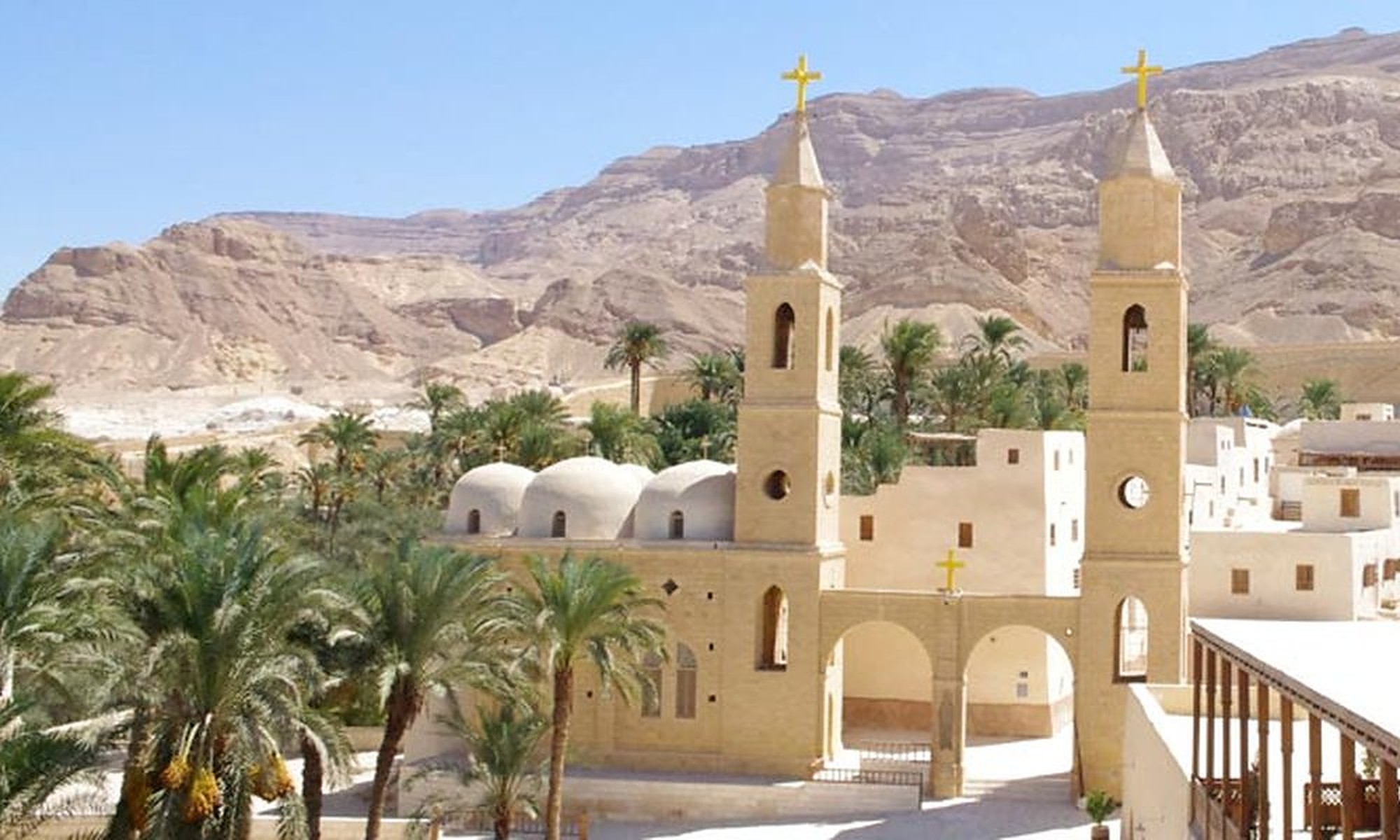 This is considered to be the first monastery in the history of the world. Born and raised in Beni Suef, Anthony the Great isolated himself following his parents death and gave away all his wealth, and started hiking towards east until he reached a small cave higher up on the Galala Qeblia Mountain near the Deir al-Maymun Village.

Looking for asceticism and communication with God only, and away from the bustling life of cities and humans, he decided to take on an ancient Pharaonic temple as a place of isolation and founded the monastery.

It is said that he did not leave the monastery for more than 20 years, refusing to mix with people and preferring a life of isolation to worship God only.

Various tours are organized to visit the Deir al-Maymun Village, most notably hosted by the Center for Arab West Understanding, which offers tourists a deeper insight into Coptic history and allows them to interact with the communities in the village, which is said to include around 500 families that are mostly Coptic Christian.

Amina and Sarah Were Murdered by Their Egyptian-American Father. 12 Years Later, There's Hope for Justice
Google Maps and Palestine: What the Annexation Means for the West Bank

Google Maps and Palestine: What the Annexation Means for the West Bank
Amina and Sarah Were Murdered by Their Egyptian-American Father. 12 Years Later, There’s Hope for Justice