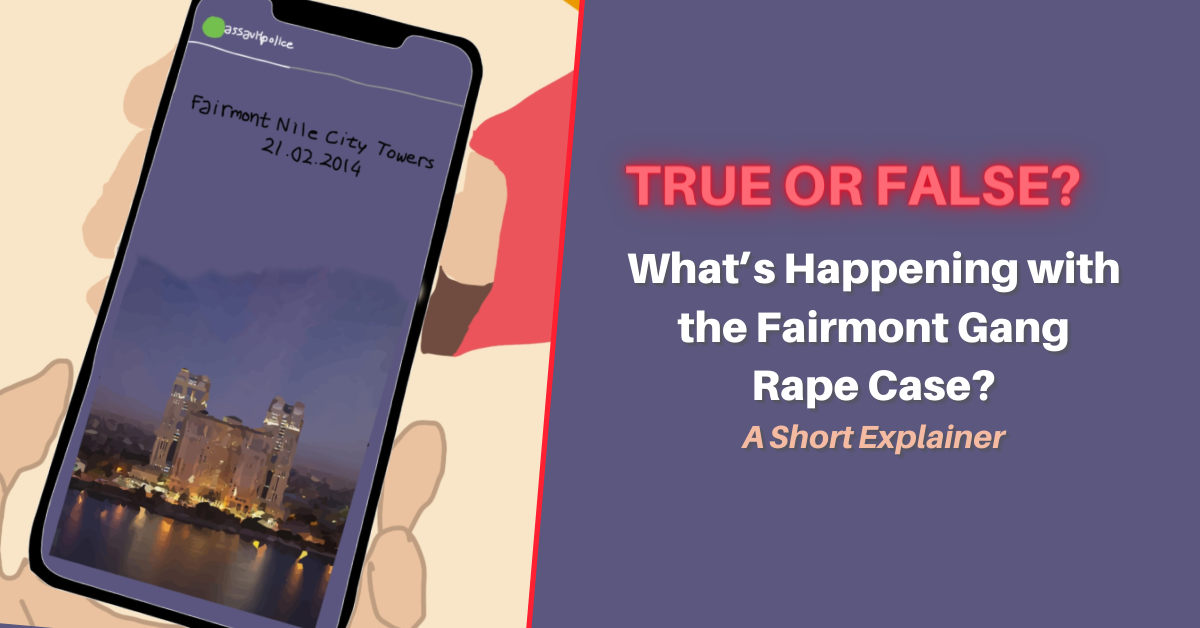 Over the last week, various reports and rumours have circulated on social media and have been published by a number of private Egyptian and foreign media outlets regarding investigations into the rape of a young woman at the Fairmont Nile City hotel in 2014, now popularly known as the ‘Fairmont Crime’ (جريمة الفيرمونت).

These reports and rumours have alleged that witnesses and others involved in exposing the Fairmont Crime have been detained by authorities and are being investigated. Published articles and social media posts have also alluded that those arrested include the victim of the 2014 rape and have attempted to discredit the rape allegations.

CLAIM: The victim of the Fairmont Crime was arrested and is being investigated.

Egyptian Streets can confirm that recent reports have conflated separate investigations and cases.

The investigations by the Egyptian Public Prosecution into the alleged 2014 gang rape and a related rape (which took place at a different location and on a different date) are ongoing and the victims of these two rapes have not been arrested nor are they, as at the date of publication, being investigated.

CLAIM: Witnesses have been arrested.

Sources, who wished to remain anonymous given the sensitive nature of the cases, have told Egyptian Streets that during investigations by authorities into the Fairmont Crime and another related rape, other criminal behaviour (as deemed by Egyptian law) was uncovered.

This alleged criminal behaviour has been linked to various individuals who are or were acquaintances of the accused rapists and/or the victims or otherwise knew of the alleged rapes and had not come forward in earlier years.

Sources have confirmed to Egyptian Streets that these arrests were not related to the provision of any evidence regarding the Fairmont Crime to prosecutors.

As investigations are ongoing and in adherence with instructions from the Egyptian Public Prosecution to members of the public and the media, Egyptian Streets has chosen not to name any of those arrested nor reveal further details of the accusations they face.

However, activists are concerned by a number of allegations made against those arrested, including the violation of privacy and leaking of personal information by unknown sources.

CLAIM: The Fairmont Crime was just a drug-fuelled party.

Recent reports in a popular Arabic-language Egyptian media outlet and in another foreign, Arabic-language media outlet contain information that misrepresents the Fairmont Crime and misidentifies the victims and the nature of the investigations. These reports dismiss claims that a rape occurred and instead depict the Fairmont Crime as a drug- and alcohol-fulled ‘immoral’ party.

These reports are not accurate and sources close to the investigations have urged members of the public to not share these reports.

CLAIM: The ‘Fairmont Crime’ is just an attempt to tarnish the image of Egypt.

Campaigns were initially started on social media to collect evidence, including audio-visual material. These campaigns closely coordinated their efforts with the National Council for Women, the Public Prosecution and lawyers based in Egypt.

CLAIM: Some alleged Fairmont Crime perpetrators are still on the run.

At least two men accused of being involved in the gang rape at the Fairmont Nile City hotel remain fugitives and are believed to be located outside Egypt. Egyptian authorities are working with Interpol to locate and capture these men and ensure their swift return to Egypt.

Background: What is the Fairmont Crime?

You can read more about the Fairmont Crime by clicking here. 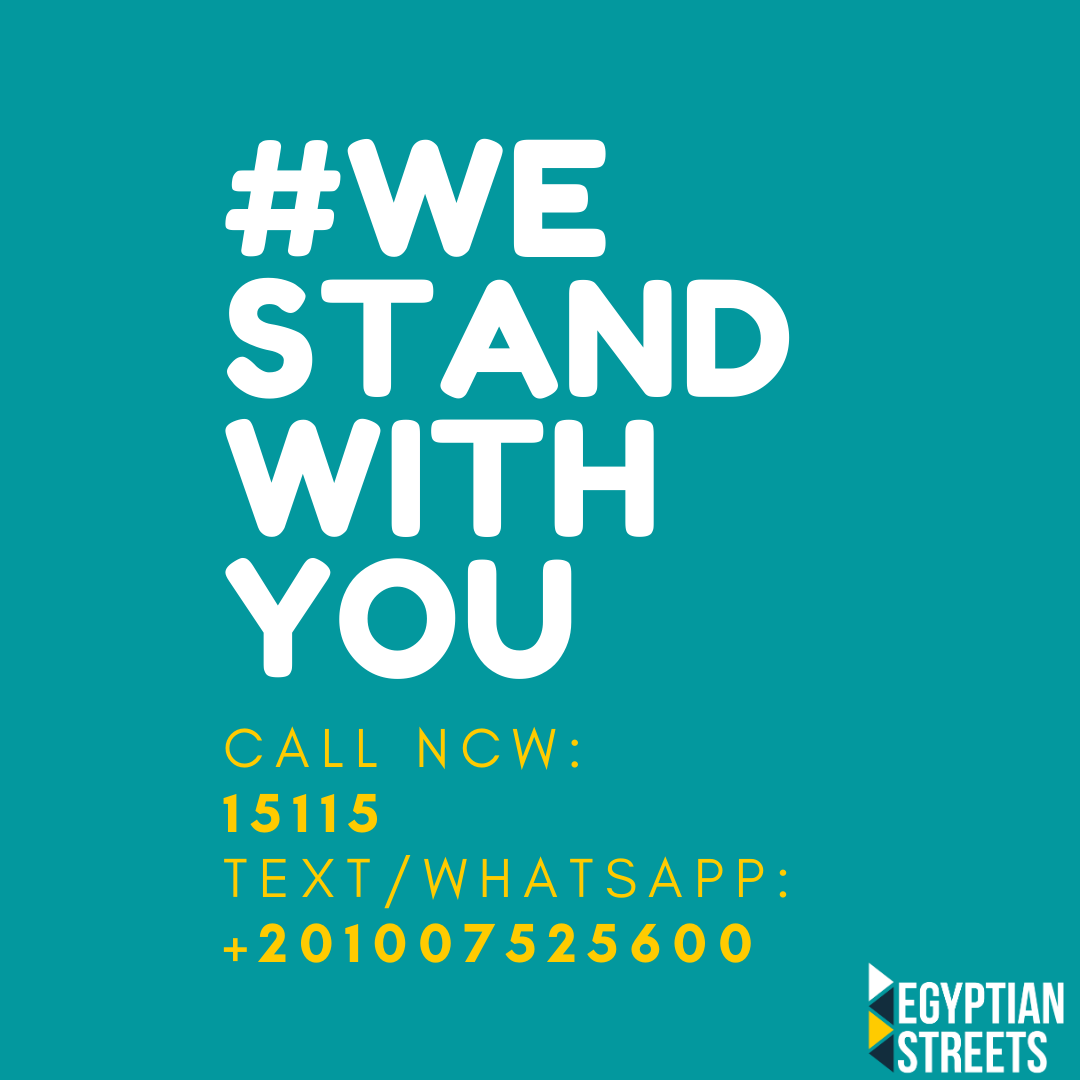