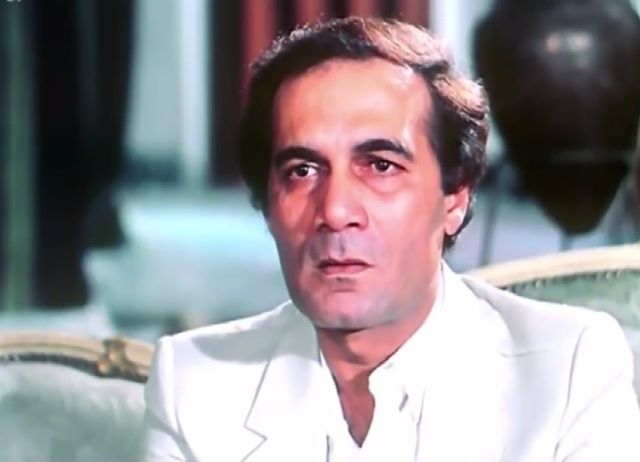 The famous artist, well-known for various iconic roles in Egyptian cinema, as well as his career in radio, had been suffering from Alzheimer’s for many years.

Yassin was one of the older generations of Egyptian actors from Egypt’s golden cinema years of the 1960s, 1970s and 1980s. Originally, his family was from Port Said although the actor made the move to Cairo to pursue university studies.

Despite having focused on law during his high-level education, Yassin joined the national theater group in 1963 thus embarking in a career in the arts which would span over 30 years. His most memorable performances in theater were in plays such as ‘El Khedewi’, ‘Awdet el Gha’eb’ and ‘Layla Wel Magnoun’.

He also featured in dozens of films and TV series, alternating between genres such as drama, thrillers and historical. His first appearance was in the film ‘Nahno la nazra’ al shok’ (1970) alongside actress Shadia. This was followed by over 100 appearances in works such as ‘Emra’a Saye’a Al Som’a (1973), ‘Sayedati Al Gameela (1975), ‘Rehlat Al Nesyan’ (1978), ‘Wekalet Al Bala’ (1982) among others. 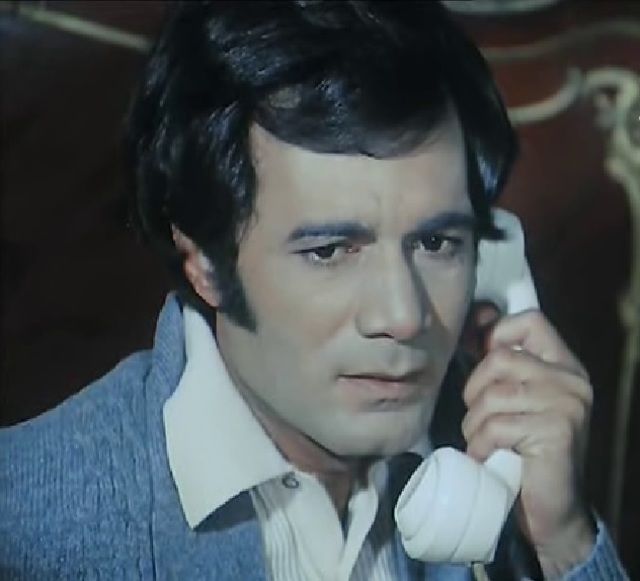 His last roles were extremely limited in the decade; indeed, he appeared in a few films and series namely ‘Gedou Habibi’ (2012) and ‘Ezebet Adam’ (2009).

For his outstanding career in the arts, Yassin was given over 50 awards. He was particularly admired for his voice, which was often used for voice-overs.

In 2019 and 2020, a number of Egyptian artists have passed away, namely George Sidhom, Farouk El Fishawy, Ezzat Abou Ouf, and Shweikar.

Release Radar: The First Ever Book on Arab Graphic Design History
Looking Into One of the Lesser Known Roles of an Actor: Networking

Looking Into One of the Lesser Known Roles of an Actor: Networking
Release Radar: The First Ever Book on Arab Graphic Design History