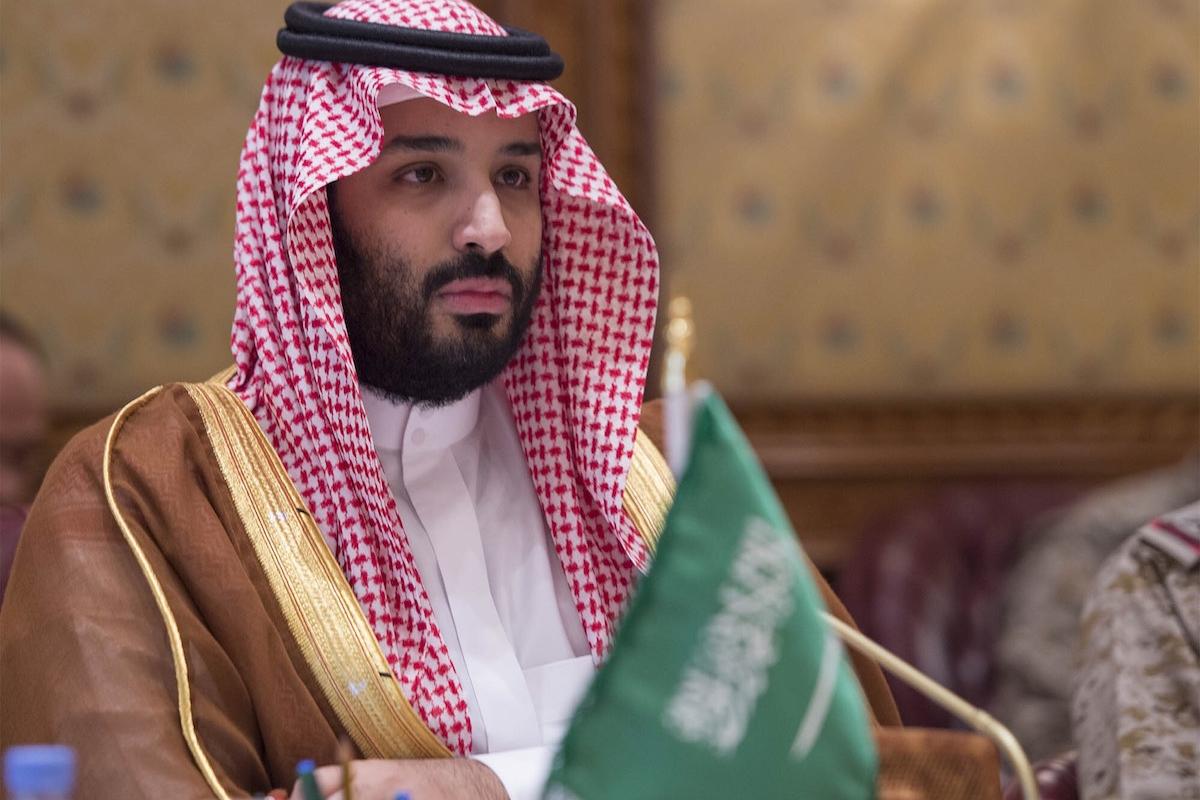 Saudi Arabia has reportedly abolished its controversial Kafala system, according to local news outlets. The decision was announced on Wednesday by the kingdom’s Ministry of Human Resources and Social Development, which revealed that a number of reforms would be introduced to address working conditions for Saudi Arabia’s foreign workers.

According to Al Ahram Online, the reforms will remove restrictions imposed on foreign workers under the country’s controversial Kafala System, which has been compared to modern-day slavery. Under the new reforms, foreign workers will be allowed to leave, re-enter and obtain exit visas from Saudi Arabia without their employer’s permission.

The reforms come as part of the Labor Reform Initiative, according to Arab News, and will take effect starting March of next year and is aimed at making Saudi Arabia’s labor market “attractive.” According to Deputy Minister Abdullah bin Nasser Abuthnain, these reforms will affect 10 million foreign workers in the country.

Human Rights Watch researcher Rothna Begum warns, however, that the proposed reforms only repeal certain element of the controversial employment system and do not abolish it entirely. Describing the new measures as “significant steps that could improve migrant workers’ conditions,” Begum pointed out that migrant worker in Saudi Arabia would still need “an employer to sponsor them to come to the country and employers may still have control over their residency status.”

Under the Kafala system, which is still in place in Lebanon and most Gulf Cooperation Council (GCC) member states, migrant workers, primarily in the construction and domestic work sectors, are vulnerable to many forms of employer abuse. The controversial system ties foreign employees’ residence status to their employer, which gives the latter undue control over migrant workers in their employ.