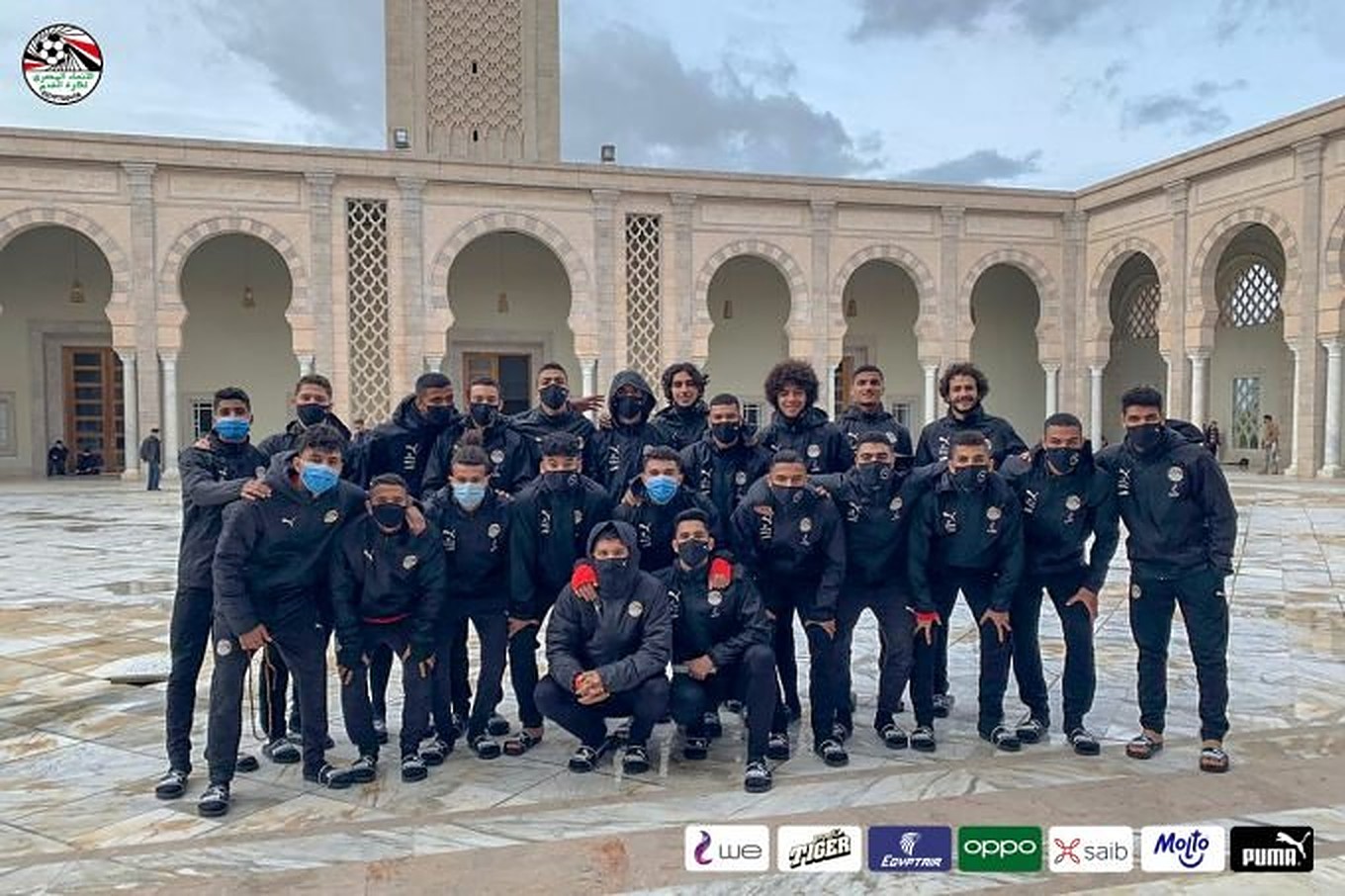 Egypt has withdrawn from its first match in the Under-20 African Nations Cup in Tunisia after reportedly discovering 17 cases of COVID-19 among players as well as coach Rabie Yassin.

Initially, 17 cases were recorded according to official tests run by the Confederation of African Football (CAF), but the Egyptian Football Association (EFA) conducted another test, the results of which showed that 3 of the 17 players tested negative.

One final test is set to be conducted by the CAF on 16 December, as the number of positive cases will determine Egypt’s ability to resume its place in the tournament. The tournament rules state that each team must have a starting 11 and an additional four substitute players including a goalkeeper, so if indeed 15 players or less test positive, Egypt will be permitted to compete.

However, if the final test shows that more than 15 players are infected with the virus, Egypt will have to fully withdraw from the tournament.

The team was set to face Libya in their first tournament in the U20 African Cup on Tuesday, yet were short of players to continue the game. Accordingly, the Confederation of African Football awarded Libya a win due to a 30-minute delay to kick-off the game.

Earlier this week, Egypt’s Ministry of Health and Population announced that the first batch of the Sinopharm coronavirus vaccine produced through a Chinese-Emirati joint venture (containing 50,000 doses) had arrived at Cairo International Airport.

Egyptian Health Minister Hala Zayed stated that Egypt is the first African country to receive a COVID-19 vaccine batch and that a website and a hotline will also be launched to allow those eligible to receive the vaccine to register, but the Egyptian government has yet to approve the vaccine for use.