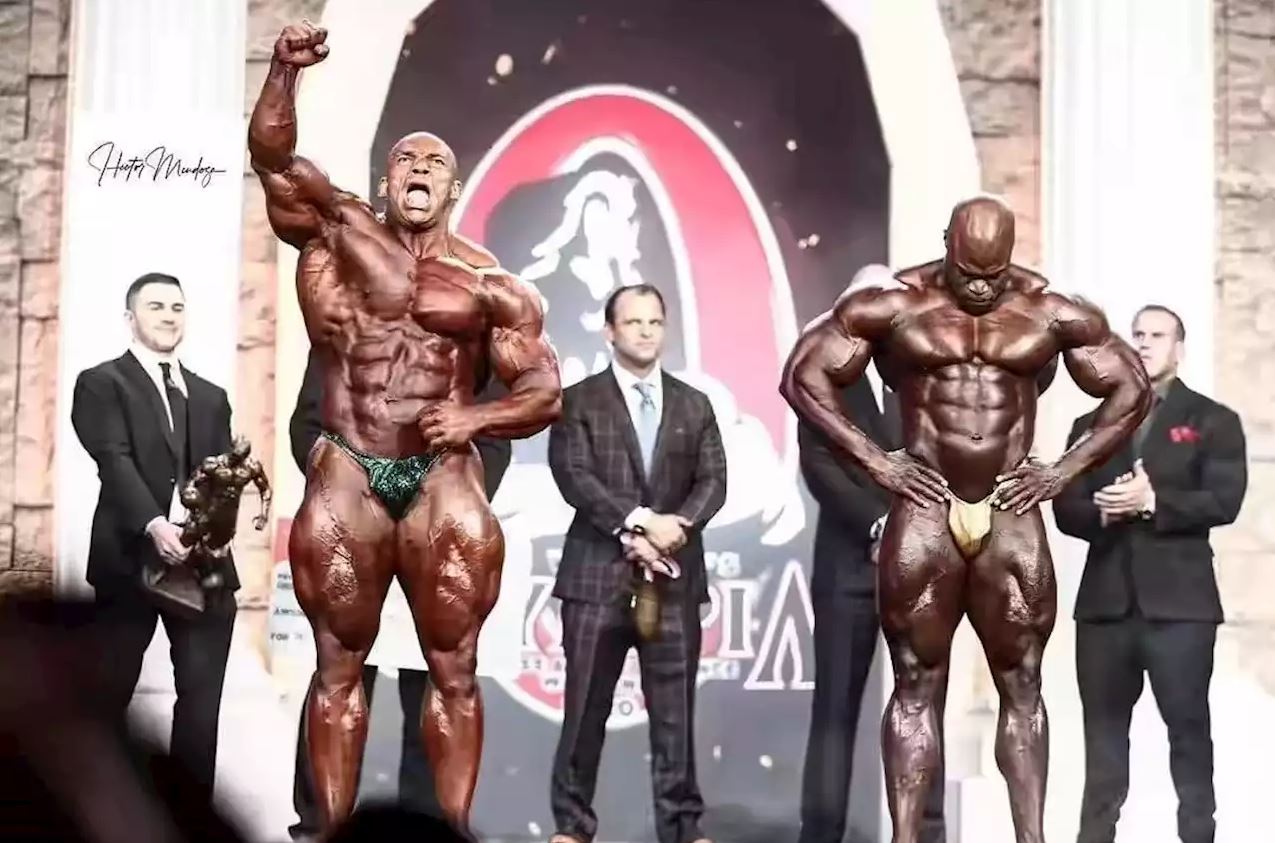 Egyptian bodybuilder Ramy Elssbiay ‘Big Ramy’ has become the first Egyptian to be crowned Mr Olympia at the international bodybuilding competition held annually by the International Federation of BodyBuilding (IFBB).

“This title is not for me, this title is for you my dear ones. Thank you all from my heart for all this support,” said the 36-year-old champion on Facebook following his historic win, which also saw him awarded a gold medal and a $USD 400,000 prize by the IFBB.

Big Ramy’s victory at Orange County Convention Center in Orlando, Florida saw him become the first non-American to be awarded the title since 1997. 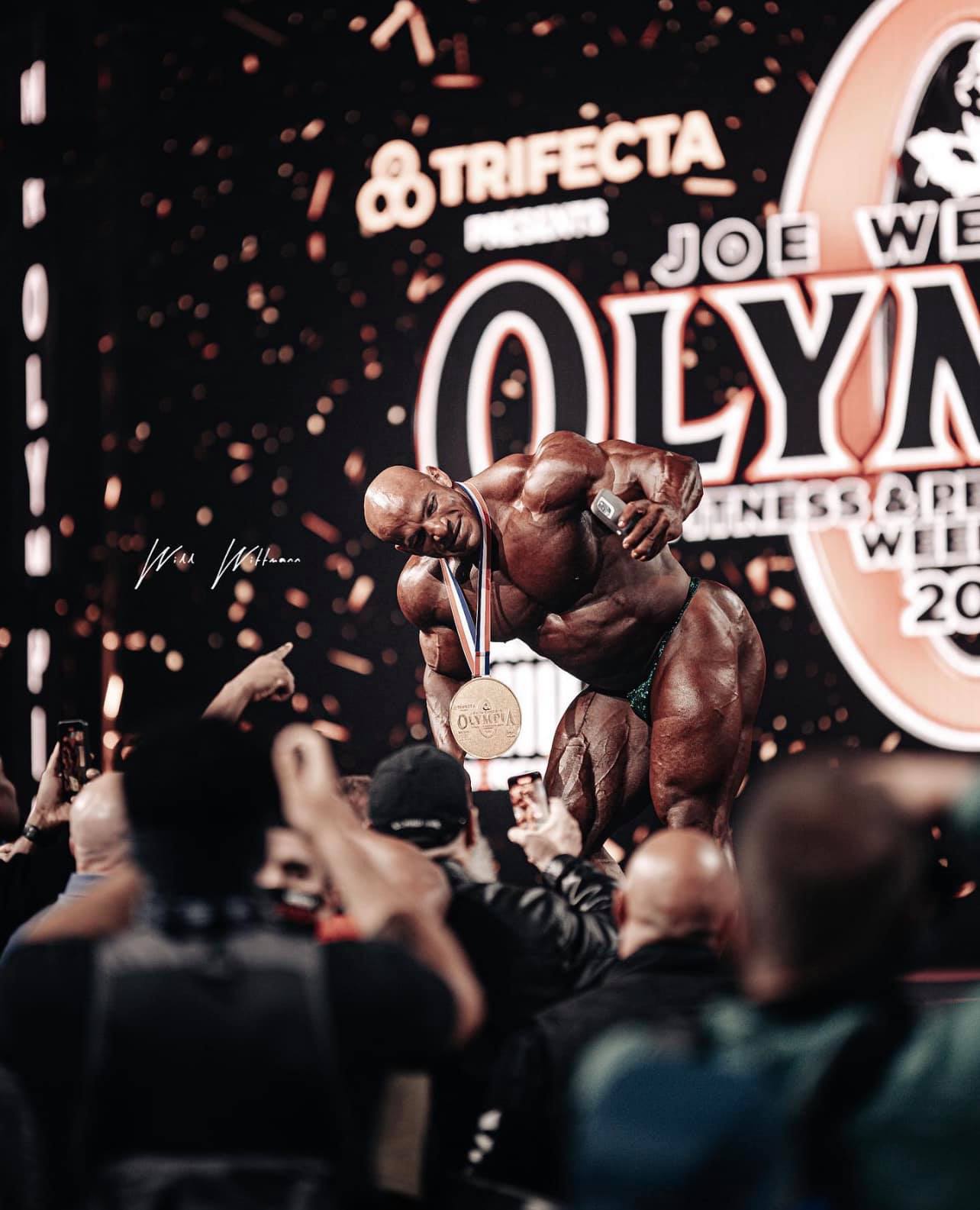 Born in Kafr El Sheikh, Egypt in 1984, Big Ramy started his professional career in Kuwait in 2010. He has won a number of international bodybuilding competitions in the past, and had previously finished second in the Mr Olympia competition in 2017.

Mr Olympia is a weekend long competition that was first held in 1965. Famous Mr Olympians include Larry Scott, Arnold Schwarzenegger and Dorian Yates.