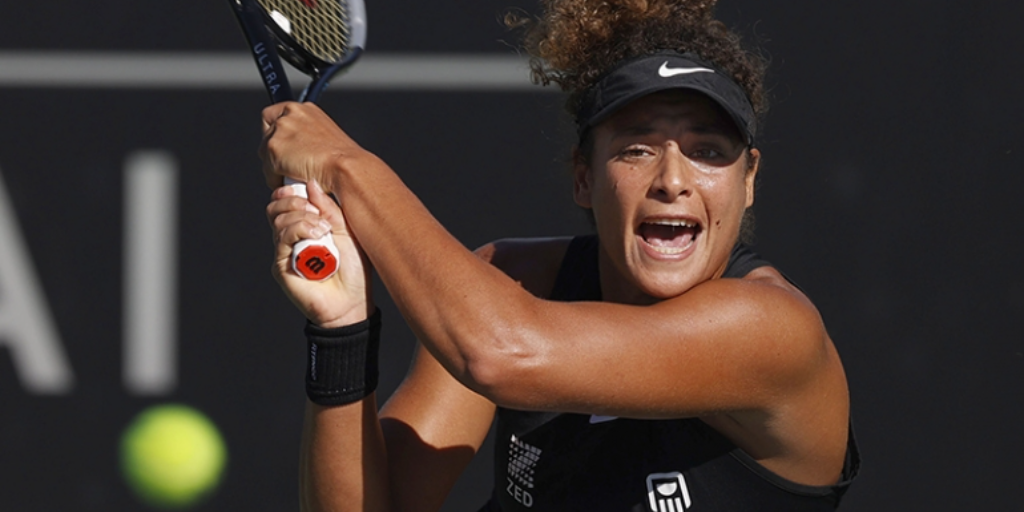 Egyptian tennis player Mayar Sherif has won her first round match at the main draw of the Australian Open in Melbourne, Australia.

The match, which lasted 56 minutes, largely saw Sherif and Paquet head to head, but the Egyptian managed to breakthrough and win both sets.

Sherif will now face either Slovenia’s Kaja Juvan (ranked 104) or the United Kingdom’s Johanna Konta (ranked 15) in the second round.

In January, 24-year-old Sherif made history when she became the first Egyptian to qualify for the Australian Open.

After qualifying for the Australian Open main draw in January, Sherif exclaimed this would just be the start for her.

“Thank you great Egypt, thanks my lovely family, thank you my super team, thanks my beloved fans, thank you my supportive sponsors, and thanks to the strong media. Without you all, I wouldn’t have reached that far. See you all in Australian Open main draw, February 8, 2021, for the first time in Egypt’s history. This is just the start .. Thank you again .. love you all,” Sherif said in a Facebook post at the time.

In September 2020, Sherif became the first Egyptian to reach the Roland Garros main draw at the French Open.