“Women who persist in computing, and in STEM fields more generally, demonstrate remarkable agency that the passivity of the pipeline ignores.” ― Enobong Hannah Branch

On the occasion of the International Day of Women and Girls in Science, we are looking back at how Egyptian women persisted, smashed stereotypes and demonstrated that women’s place in society is ever expanding and continues to grow.

It all starts when we, each and every one of us, rethink our prejudiced notions of gender-based roles on women’s place at the workplace, at home, and wherever they hope to thrive.

Below are a list of Egyptian women scientists we should celebrate and know: 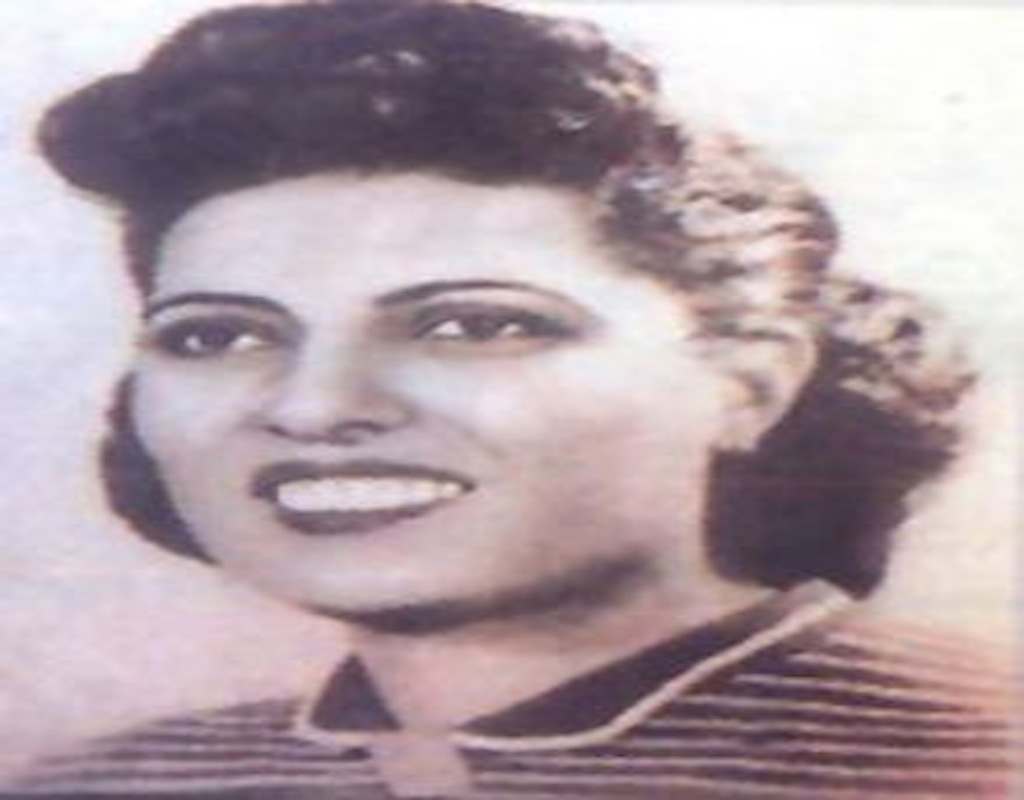 As the first ever female Egyptian nuclear physicist, Sameera Moussa received her Bachelor of Science degree in radiology with First Class Honors from Cairo University in 1939 and a doctorate in atomic radiation, becoming the first woman to hold the position of a lecturer and assistant professor in Cairo University.

In England, she made two significant contributions in physics. First, she came up with the historic equation that would break the atoms of cheap metals such as copper – a discovery that would help in making the medical applications of nuclear technology, such as X-rays, cheaper.

Considered one of the most important 20th century Arab scientists, she was awarded posthumously by the Egyptian Army, and, the First Class Order of Science and Arts by President Anwar Sadat. 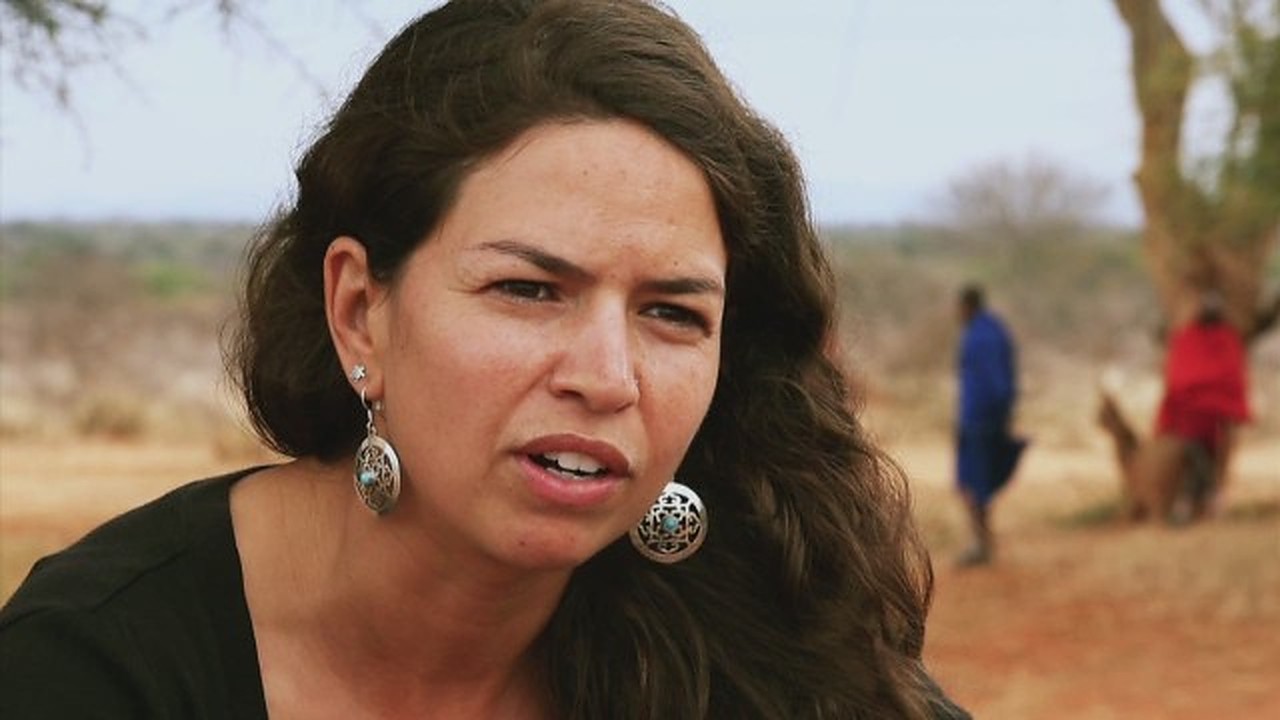 Leela Hazzah, an Egyptian biologist, is an avid fighter against the decline of lions in Kenya. After completing her undergraduate and graduate degrees in the United States, Leela found out in 2007 that the future of lions relied on the attitudes of the local Maasai people.

Working with the Maasai, she identified a solution to stop lion killing: the Lion Guardians. Due to their close association with lions, these guardians monitor lion movements, recover lost livestock, and intervene to stop lion hunting parties.

Due to these successful efforts, this led to the tripling of the lion population in the Amboseli ecosystem. 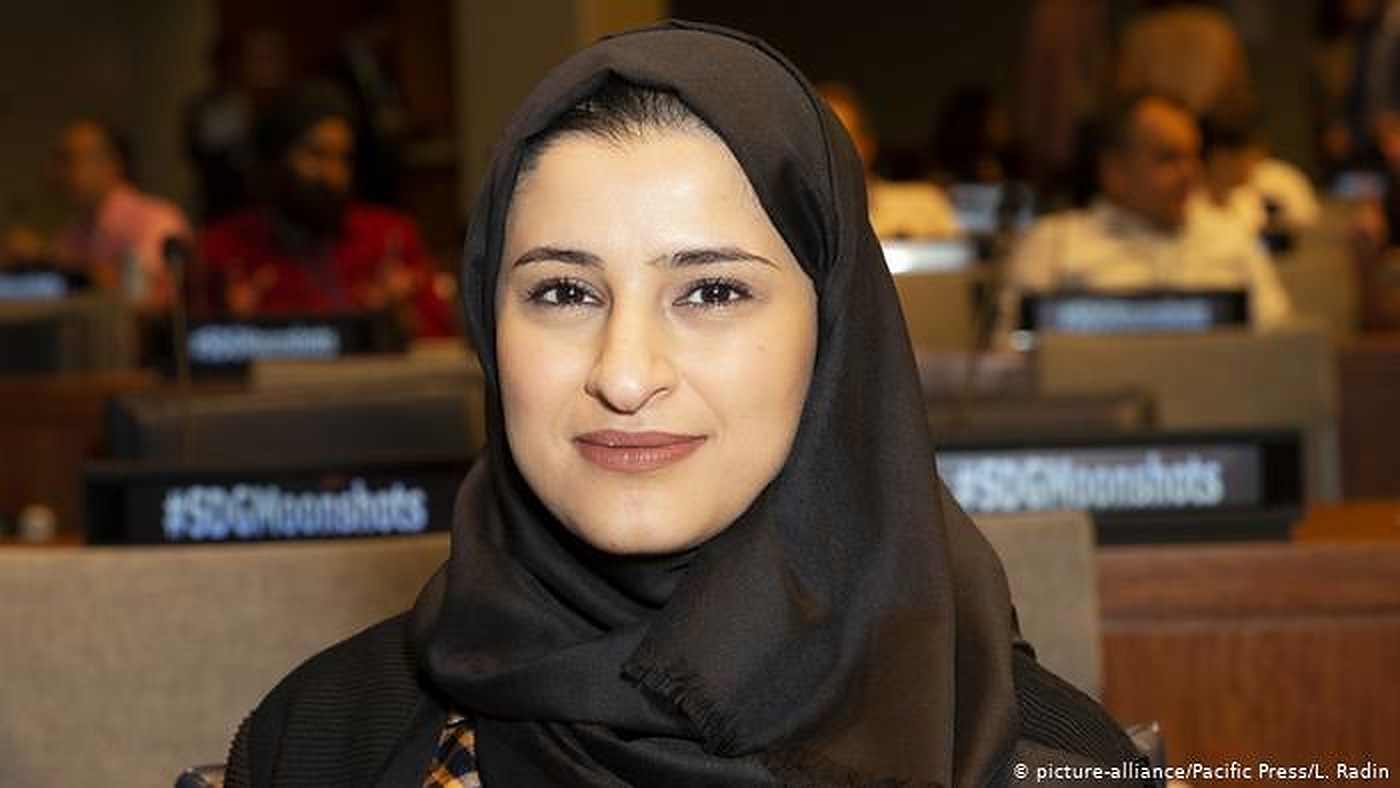 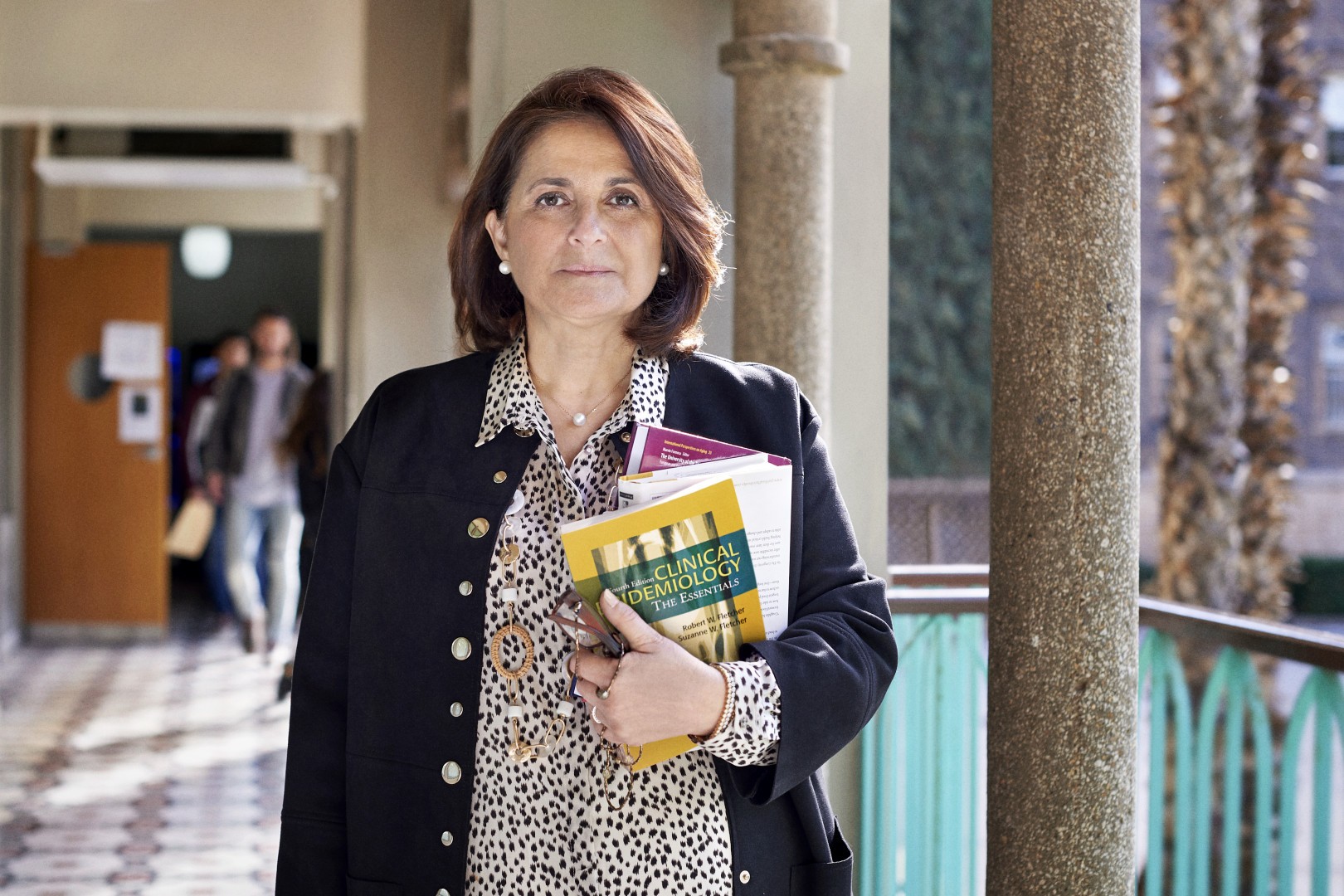 Abla Mehio Sibai received the 2020 L’Oréal-UNESCO For Women in Science International Award for Africa and the Arab States in recognition of her research and advocacy to improve healthy ageing in low- and middle-income countries.

“As a researcher and public health activist, my work aims at understanding the context and factors that delay the decline as we age and promoting initiatives that tap into the benefits we bring with longer life,” Professor Abla Mehio Sibai says, “I hope to inspire a paradigm shift in the way we relate and act towards age and ageing.” 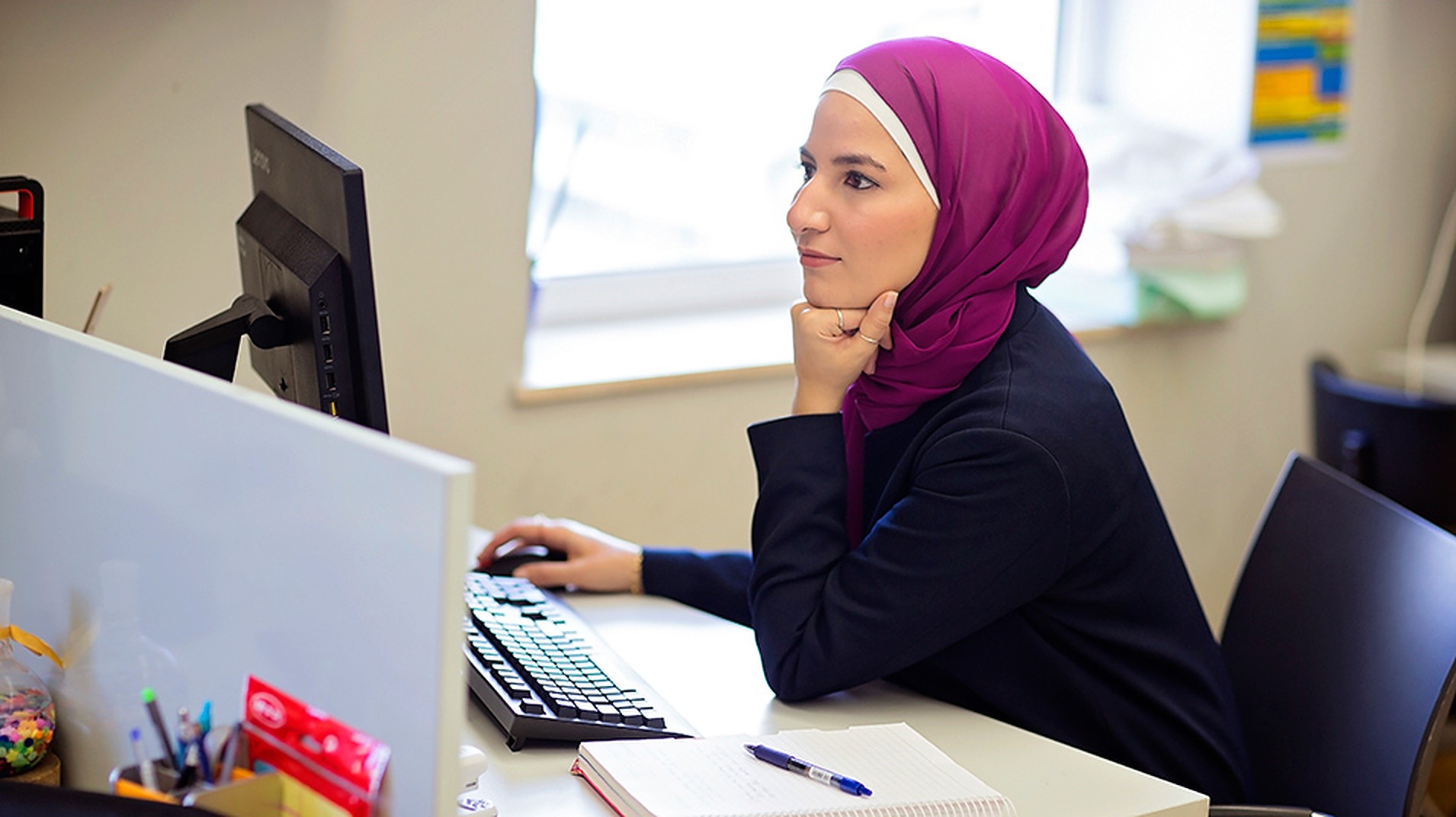 Haneen Dwaib is pursuing a Ph.D. in biomedical sciences at the American University of Beirut, and has recently been recognized as one of the six 2020 L’Oréal-UNESCO For Women in Science Levant Young Talents Program honorees for her research on the mechanisms of cardiovascular dysfunction.

Balancing her full-time job with her studies, Dwaib first enrolled in the Institute of Community and Public Health’s master’s program before she pursued her PhD, working to test and verify whether dietary interventions for cardiovascular dysfunction could affect the gut microbiome modulation, and identifying cheap and widely available dietary interventions.