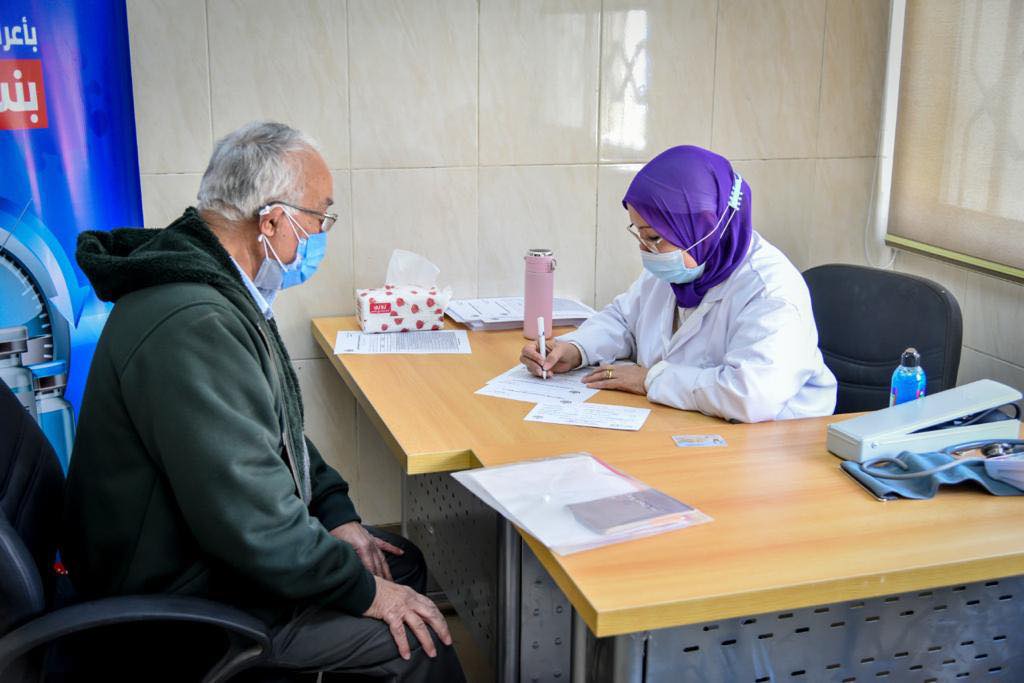 Egypt’s Ministry of Health confirmed today that 622 positive cases were detected alongside 44 deaths on Tuesday, bringing the total number of reported deaths to 11,082. Since the start of the pandemic, 187,716 positive cases have been recorded. It was also announced yesterday that 432 had been discharged from hospital after recovery from COVID-19.

The Presidential Advisor for Health Affairs gave an interview with Sky News Arabia on Monday in which he stated that Egypt is “seeing a sharp decline in Coronavirus infections”. Despite this, he encouraged the continued following of precautionary measures such as wearing face masks and avoiding gatherings, which he claimed would remain in place “as long as there are active cases”. In December 2020, a fine of EGP 50 was introduced for those failing to wear a mask in public spaces.

The latest figures come in the wake of the commencement of the state’s national vaccination programme last Friday, and according to Hala Zayed, Minister of Health and Population, 1,141 were vaccinated on the first day. She announced in a press conference at the Egyptian Fellowship Conference on Monday that a further 400,000 people of those eligible for the vaccine had registered to receive it.

Registration opened last month, with priority given to all those above the age of 40 and people suffering from chronic diseases. A spokesperson for the Ministry of Health stated that around 40 vaccination centres have opened nationwide, including three in Cairo, four in Giza and three in Alexandria.

The centres are currently administering both the Sinopharm and Astrazeneca vaccines, but the Ministry has also signed contracts for 20 million doses of the Pfizer BioNTech vaccine. Egypt received 50,000 doses of the Sinopharm vaccine as a ‘gift’ from the United Arab Emirates in December 2020, and a further 300,000 were similarly ‘gifted’ by China last month.

A spokesman for the Ministry stated that those receiving Sinopharm must return for their second dose after 21 days, whilst those who have had the Astrazeneca brand need to wait three months before the second dose.