Sustainability, Gentrification, and the Ethics of Thrift Shopping in Egypt

Amina Zaineldine
Sustainability, Gentrification, and the Ethics of Thrift Shopping in Egypt 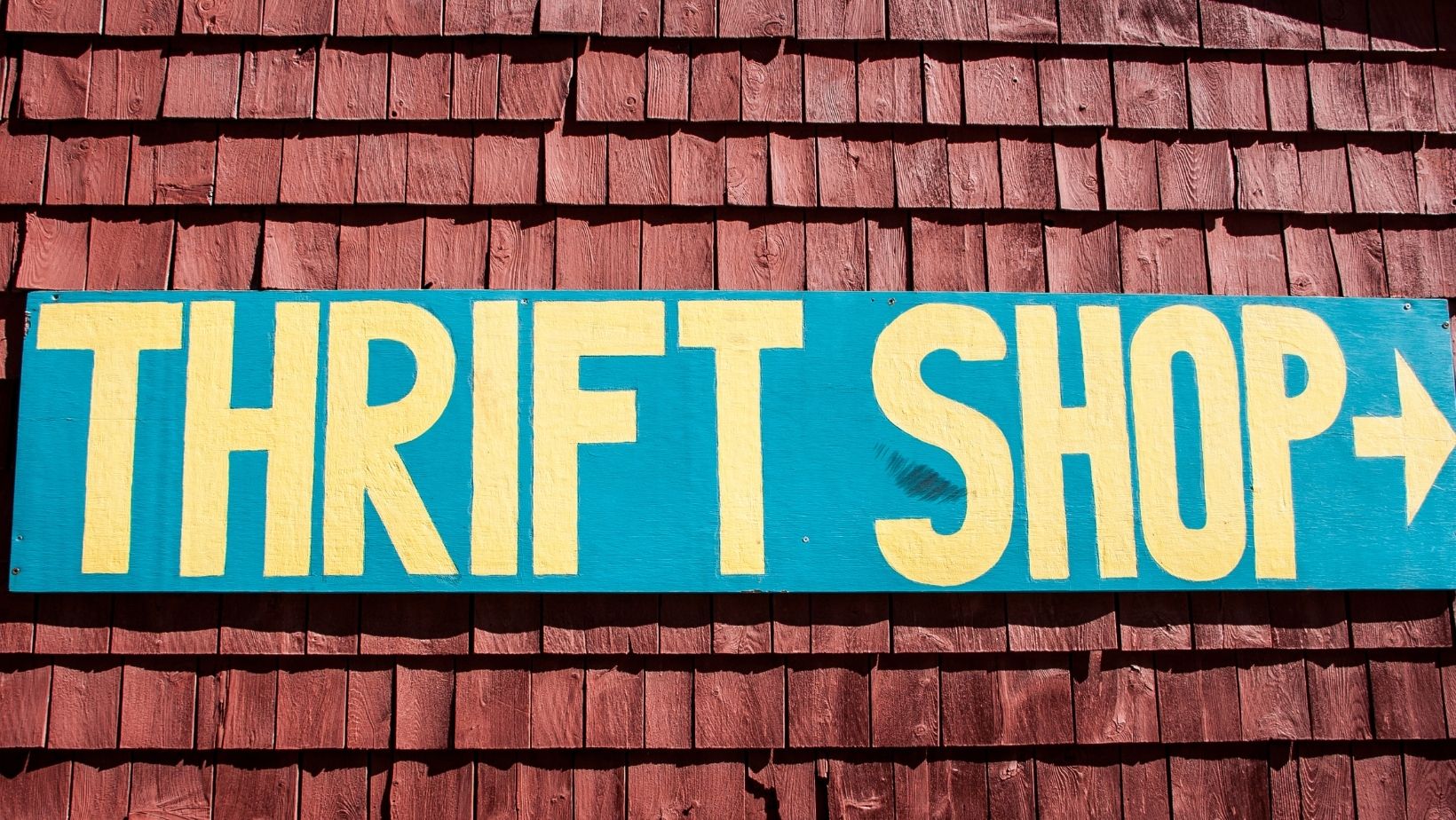 Over the past decade, the fashion scene in the West began to welcome the idea of buying used clothing as more than just a way to save money. The quirky, off-beat aesthetic of thrift shops, along with their potential as an alternative to the unsustainable, unethically produced fast fashion brands selling clothes en masse at prices that allow some to reinvent their wardrobes with every wave of changing trends, helped the idea of giving used clothes a second chance to take off as a trend of its own.

Prior to this trend, however, the reselling of used clothing has long been an essential business model in Egypt as is the case around the world, including in Egypt. The widening wealth gap has over the years created both supply and demand for used garments: As rich Egyptians purchase and dispose of clothing at a high rate to keep up with fashion trends, lower income Egyptians acquire fashionable clothing at affordable prices by buying items that have had a previous owner at places like Wekala – the diverse marketplace known to provide Egyptians with secondhand clothing at low prices.

In a conversation with second hand shopping enthusiast Mariam Salem, it became clear that in Egypt, too, buying used clothing is attracting new, well-to-do customers, as a response to the unethical and unsustainable practices associated with fast fashion brands is becoming popular within some communities.

“I felt guilty constantly buying new clothes from big chains, instead of staying local,” said Salem. “So I started buying local hand-made things, recycled stuff, and secondhand clothes. It really helped with my guilty conscience regarding the workers and the production process generally.”

When social media advocate Mariam Diaa created a platform for sustainable fashion in Egypt, she had two things in mind: making the conversation on sustainable clothing accessible to as many people as possible in Egypt, and fighting the idea that sustainability is a Western phenomenon of no concern to Egyptians.

“The concept of sustainable fashion isn’t very well-known in Egypt and the region, and it’s barely spoken about in Arabic, but sustainability itself is not new to Egypt at all,” Diaa told Egyptian Streets. “I did not want it to appear as though sustainability was just something a couple of rich kids are talking about in English, because it’s not an accurate depiction of sustainability in Egypt.”

Arguing that sustainability is not one-size-fits-all, she said that it would not be effective to copy foreign ideas as they are without customizing them to the specifics of the Egyptian context.

Diaa herself is still working out how she feels about wealthy Egyptians shopping second hand in Egypt.

“Buying second hand is not new in Egypt, people have been buying from Wekala for ages. What’s new is the idea that it’s become accessible and acceptable to other, wealthier groups – that thrift shopping is now cool,” she said.

Over the backdrop of a culture that values status symbols and admires generosity and vanity in spending, the emerging trend of fashionable thrifting is a curious one that also begs the question of whether there are economic reasons pushing wealthy Egyptians to spend less on clothes.

But the fear around new trends is when they are followed with no consideration to the potential implications. Diaa warns of the possibility of thrift shopping becoming the new fast fashion. When clothes are affordable to the wealthy, they may end up buying more of them than they need, simply because they can, which would defeat the purpose of sustainability in fashion.

The Ethical Dilemma of Gentrification

Far from the unaffected functionality of Wekala, a trend of thrift shops emulating the vintage, eclectic nature of those in the West is emerging in Egypt.

Secondhand clothing has slowly begun to find its way into smaller, trendier boutiques, selling it at higher prices and catering to a wealthier clientele. And while some of the shops in question, such as Thrifties, offer items that are personally curated from the owners’ collection, others yet pick out items at the Wekala and sell them at many times the price they originally paid.

Diaa tells Egyptian Streets that the danger with this trend growing is that higher demand from resellers willing to pay for Wekala items may lead to a rise in the prices of items essential to low income Egyptians, gentrifying secondhand shopping, or making it no longer be accessible to those who need it most.

“Friends of mine who have been shopping at Wekala much longer than me told me that so far they have not noted a significant change in prices,” Diaa told Egyptian Streets. “But we don’t know what may happen if the trend grows.”

As a solution to the danger of thrift shopping being gentrified or turning into the new fast fashion, Diaa urges Egyptians to be more intentional in what they buy. The more intentional shoppers are, the fewer items they will buy, the less demand there will be on new and used clothing alike, aiding both in sustainability and stability in the prices of the secondhand clothing that is essential to a large number of Egyptians.